Just as every year, Adidas will release a new ball for the UEFA Champions League this summer. 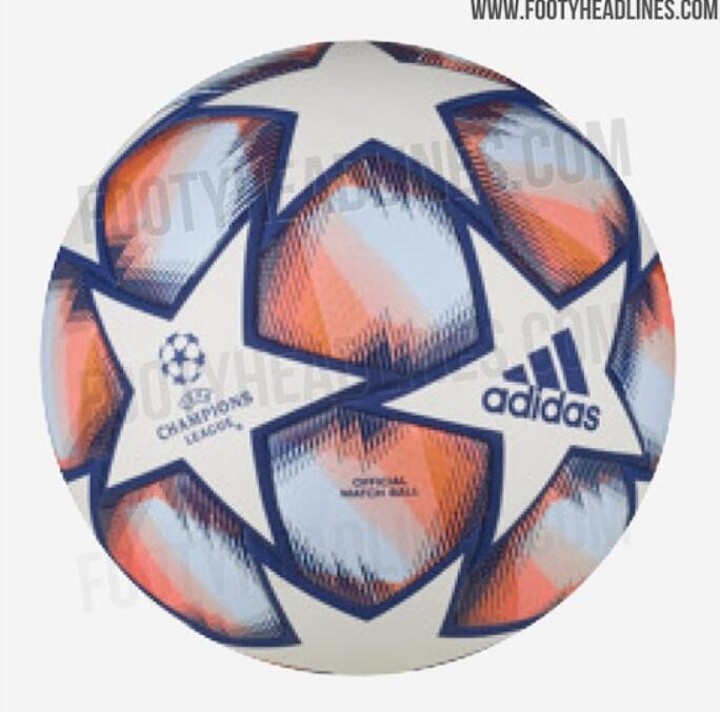 Interestingly, the color combo of the Adidas Finale 20-21 Champions League Ball is similar to the one of the 'Sky Tint' Adidas Predator 20+ 2020-21 Boots, which also release in late Summer 2020.

Tech-wise, this 20-21 Champions League soccer ball is the same as the one used last season.