Valencia have confirmed that they have sacked manager Marcelino 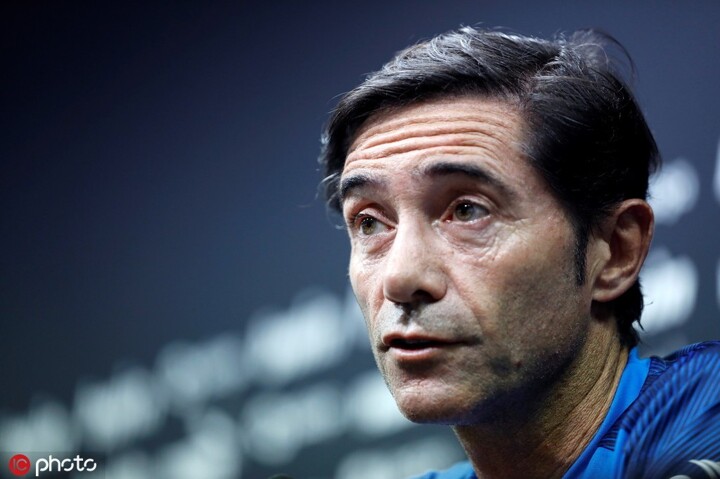 The Spanish side have not had a great start to the season and have collected 4 points from their first 3 games.

Valencia release an announcement which says: "The club wish to thank Marcelino for his hard work and dedication during his time as coach, and wish him the best of success for the future."

Reports suggest that Marcelinho had a fall out with the owner, Peter Lim and it is going to result in his sacking. The same report also suggests that Sporting Director, Mateu Alemany will also be sacked.

Marcelinho was appointed by Los Che 2 seasons ago and has done well at the club. They have finished in the top 4 in both the seasons and also won the Copa Del Rey title.

Valencia face Barcelona this Saturday before heading to London to face Chelsea in the UEFA Champions League.