Juventus superstar Cristiano Ronaldo has been named Best Serie A Player for the 2018/19 season. 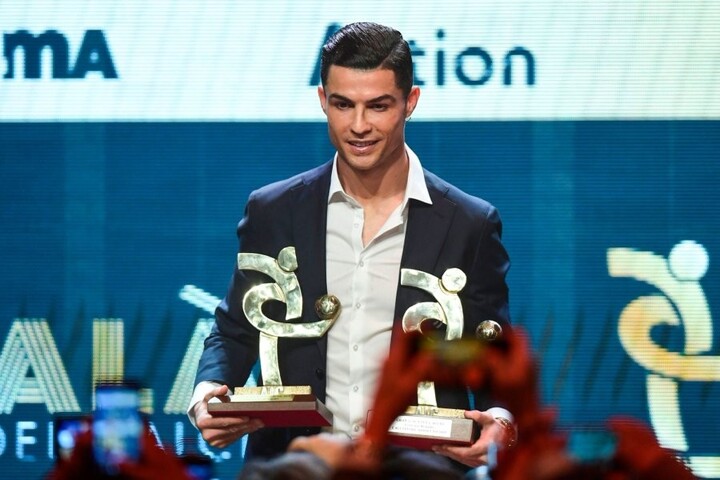 The Juventus forward has registered 21 goals and 8 assists in his debut season in Serie A.