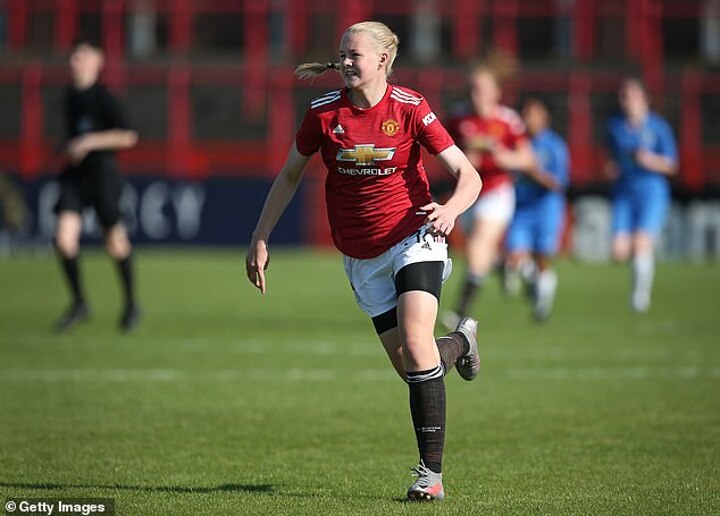 Karna, a striker like her father, joined the women’s academy at United in 2019. She played for local sides in Norway while he was manager of Molde and moved to England when he took charge at Old Trafford in 2018.

The 18-year-old scored four goals in the academy’s 7-1 win over Bristol last week and has eight goals in four games this season. Solskjaer is often seen in the stands at the academy’s Moss Lane ground in Altrincham to support his daughter but is unlikely to be there on Thursday evening. 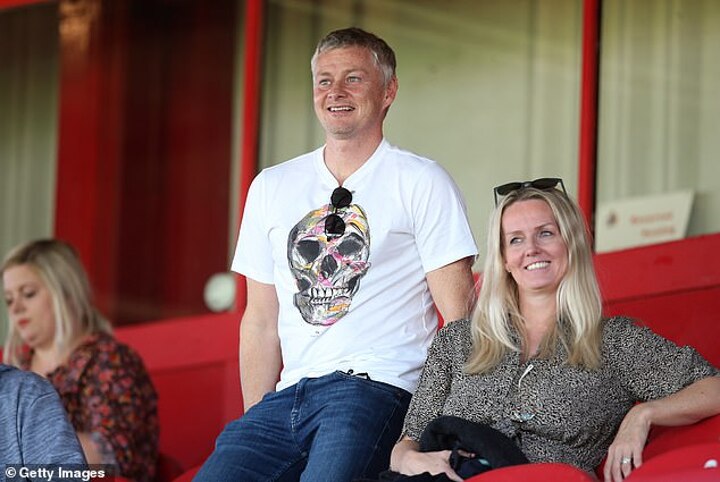 Manager Marc Skinner revealed Solskjaer Snr had been in touch with him when he was appointed boss of the women’s team in July.

He said: ‘I emailed him and within 20 minutes he replied and said, “I look forward to meeting you, welcome to the club. I’ll grab a coffee with you at some point and we can integrate ideas”.’ 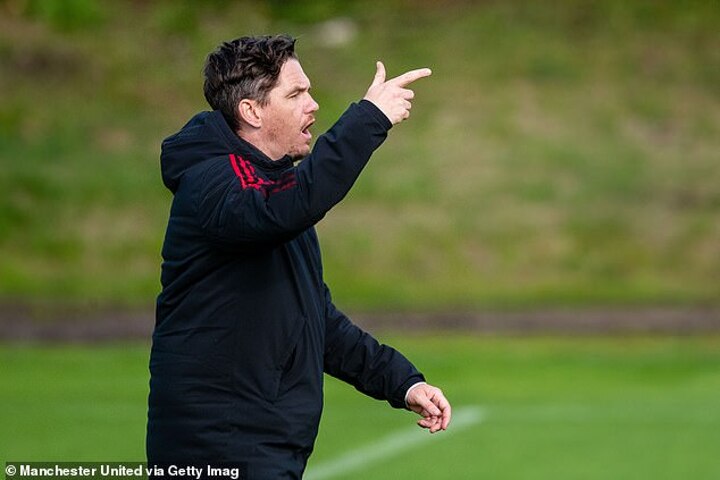 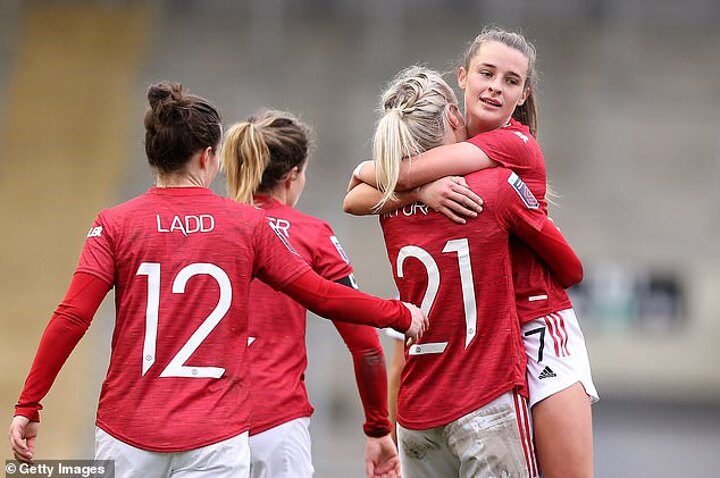 But Skinner could rotate his team for the clash with Championship side Durham and bring in Karna.

He said: ‘It gives me a good opportunity to see players who haven’t played as many minutes but have showed some quality in training.’