Chelsea striker Olivier Giroud has revealed that he almost joined bitter rivals Tottenham in January as he was desperate to leave Stamford Bridge.

The 33-year-old was linked with a move away from the club in the winter transfer window after being frozen out for two months.

Giroud, who joined Chelsea from London rivals Arsenal in 2018, has now admitted that he wanted a departure so badly that he almost made the move back to north London, but this time to Spurs. 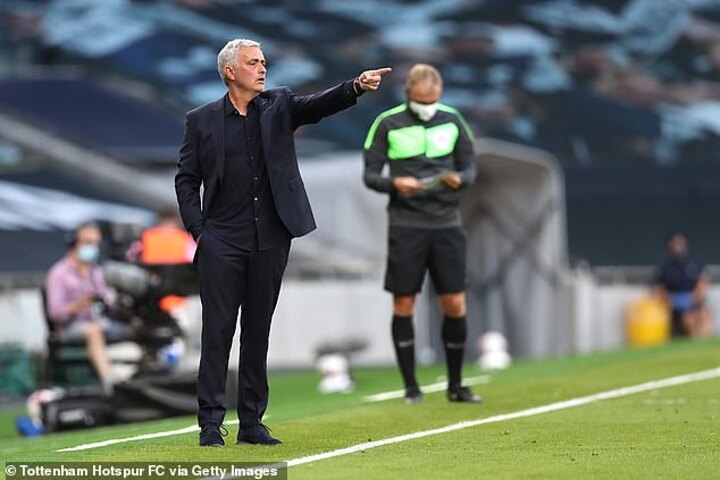 'During the last three days of the transfer window, I was in the coach's office to find a solution. I was hoping Chelsea would find a replacement for me,' he told So Foot, as reported by Goal.

A transfer failed to materialise for Giroud as Chelsea's own search for another striker was unsuccessful but he has since won his first-team place back under manager Frank Lampard. 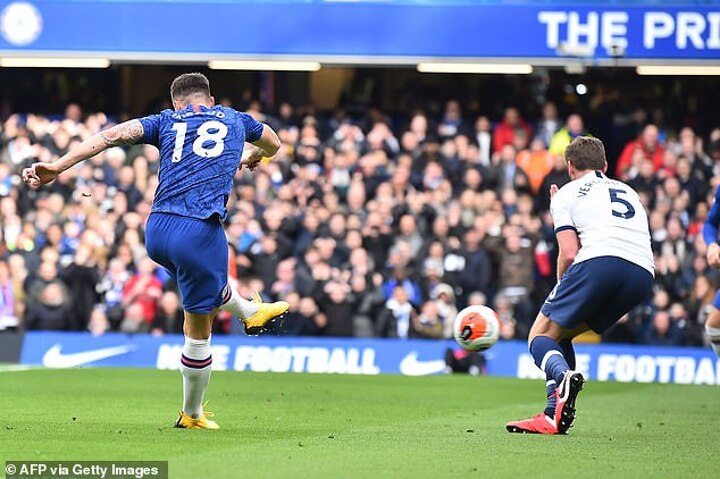 A month after almost exiting Chelsea he scored the opening goal in their 2-1 victory over Jose Mourinho's Tottenham side.

Following the resumption of the top flight after the coronavirus shutdown Giroud was in a rich vein in form and his goals helped fire them to the top four.

The forward, who was an unused substitute in Chelsea's 3-1 win over Brighton in their first match this campaign, signed a contract extension at the club until the end of the 2020-21 season in May.