Tottenham fans have ripped into the club on social media once more after they failed to agree personal terms with non-league player Ollie Tanner. 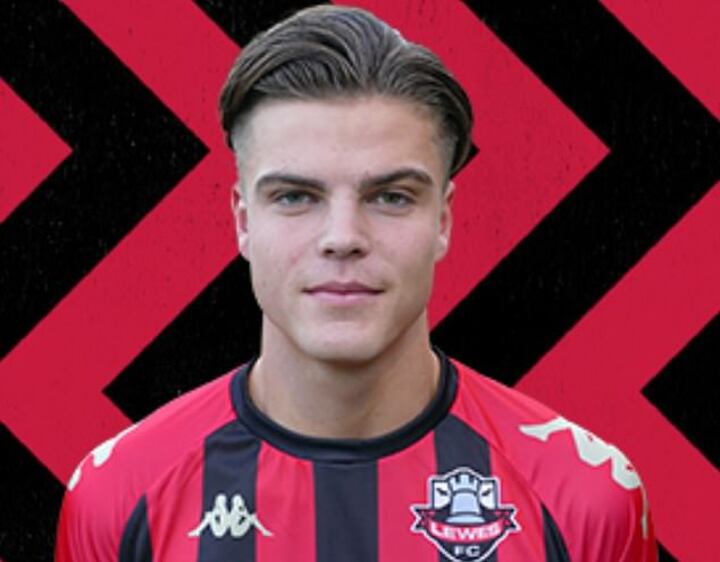 Spurs recently entered talks with Tanner, who plies his trade with Isthmian League Premier Division club Lewes, after agreeing a deal in principle to sign him.

The 19-year-old winger has also been attracting interest from Southampton, Cardiff and Luton, while Brighton are said to have seen a bid rejected.

Now Spurs have come up short in their pursuit of Tanner, with Lewes announcing that talks between their youngster and the top-flight outfit have broken down over personal terms.

Their statement reads: 'Lewes Football Club would like to confirm that whilst the club and a Premier League club agreed a deal in principle for the transfer of Ollie Tanner, Ollie and the Premier Club were not ultimately able to agree personal terms and he remains a Lewes FC player.'

While it will not worry Antonio Conte as much, Tanner's rebuff is the latest low point in what has been a miserable January window for Spurs; having also seen Adama Traore and Luis Diaz snub them for Barcelona and Liverpool respectively.

And following the news, Spurs fans have taken to Twitter to blast the club over their humiliating transfer dealings. 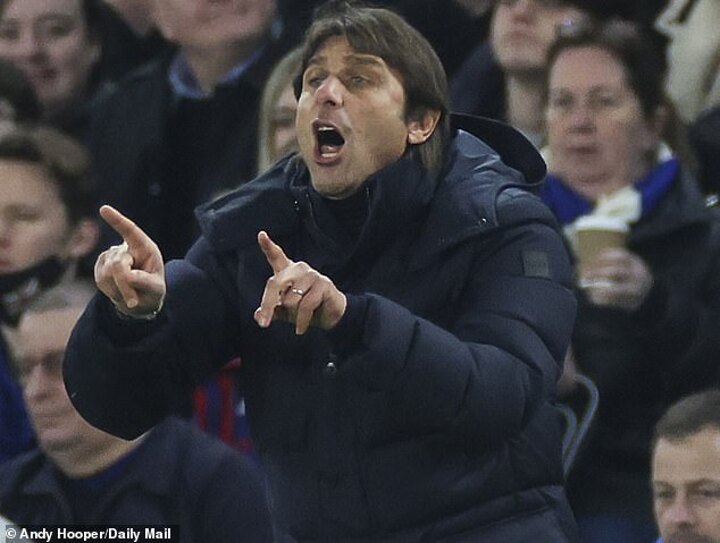 Another said: 'You know it's bad when Spurs are [gett]ing rejected by non-league players. This is beyond a joke now.'

A third exclaimed: 'NO WAY WE BOTTLED A NATIONAL LEAGUE PLAYER WE ARE SUCH A JOKE CLUB'.

While one simply commented: 'F**k this club had enough #LevyOut'.

One said: 'Getting turned down by non-league players [laughing emojis] Only Tottenham'.

Another posted: 'This is extremely embarrassing for Tottenham, how can a non league player reject you'.

And a third quipped: 'Spurs got battered by non league teams too [laughing emojis] everywhere they go'.