PSG and Man United had an agreement for Pogba, but Neymar's failed move to Barcelona stopped the operation, according to CalcioMercato. 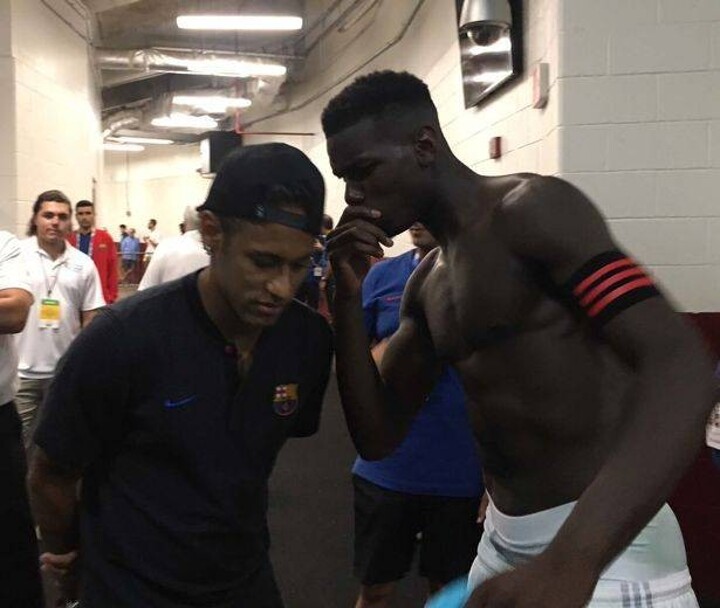 CalcioMercato has reported that Leonardo had an agreement with Man United for €150m and with Raiola for the player to receive €25m a season.