Paris Saint-Germain (PSG) have an opportunity to bolster their squad this summer. The Parisians are expected to have a busy time ahead as they prepare for the new season. 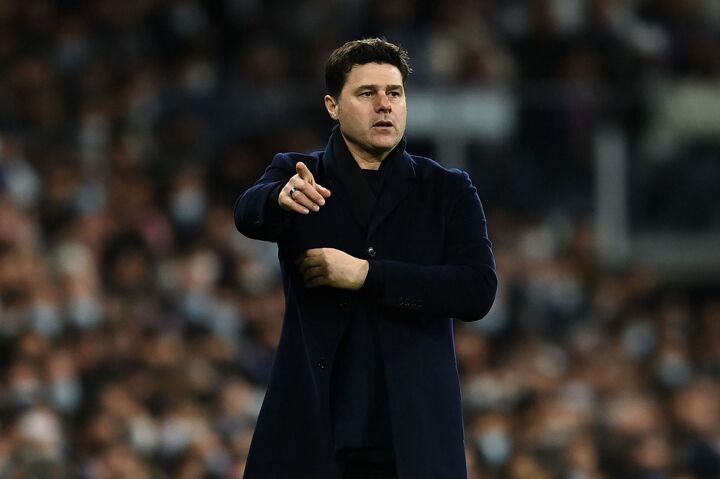 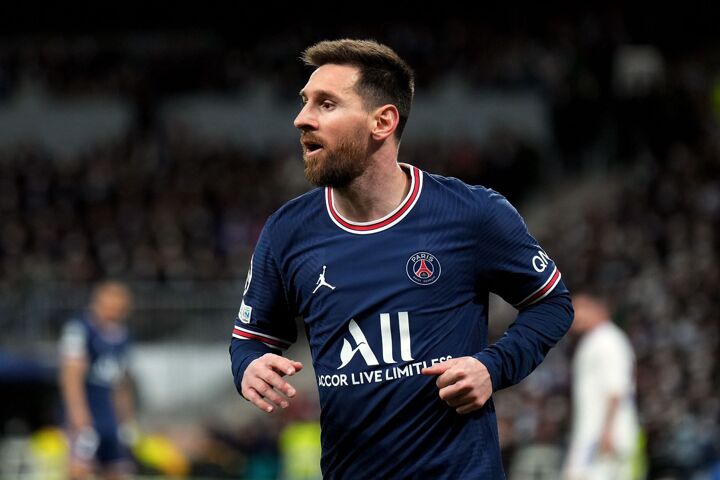 PSG president Nasser Al-Khelaifi believes the world would see the best version of Lionel Messi next season. The Argentinean moved to Paris from Barcelona last summer but struggled to adapt to life in France. He ended the season with just 11 goals from 34 appearances across competitions.

Speaking to L’Equipe, Al-Khelaifi said Messi has used the year to adapt to the changes in his life.

“There is no doubt that Lionel Messi has won the Ballon d’Or a record seven times, and it was not his best season. But after more than twenty years in Barcelona, he discovered a new country, a new city, a new league, a new team. A new culture. As well as his family, and he was afflicted also by the Coronavirus. It was not easy for Messi last season, but next season, we will see the best version of Messi ever,” said Al Khelaifi. 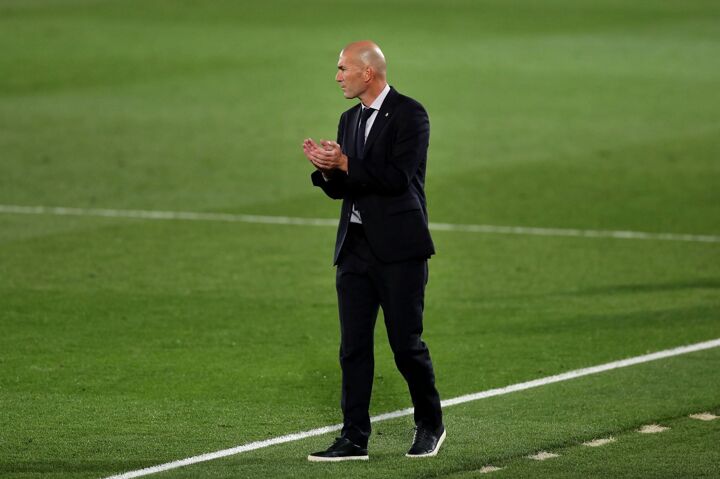 Zinedine Zidane has kept the door open for a future association with PSG. The former Real Madrid manager was heavily linked with the managerial job at the Parc des Princes. However, Nasser Al-Khelaifi recently revealed that the Frenchman won't take charge at the club this summer.

Speaking to L’Equipe, Zidane responded positively when quizzed about the possibility of coaching the Parisians in the future.

“Never say never. Especially when you are a coach nowadays. When I was a player, I had my choice, almost every club. As a coach, there are not fifty clubs I can go to. There are two or three possibilities,” said Zidane.

Zizou went on to reveal his plans for the future, saying that he is looking to get back to football management.

“(The plan for the future is) to continue coaching. I still want to do that. And then, why not be in a project where I am the leader ... president of a club or the manager of a company, for example. I have already started the Z5 Group, which we started as a family, with my brothers Farid, Nordine, James and my sister Lila. But we are not there yet,” said Zidane.

“I would like to do a project with people I like, who are competent and trustworthy. In life, you have to know how to surround yourself with good people.” 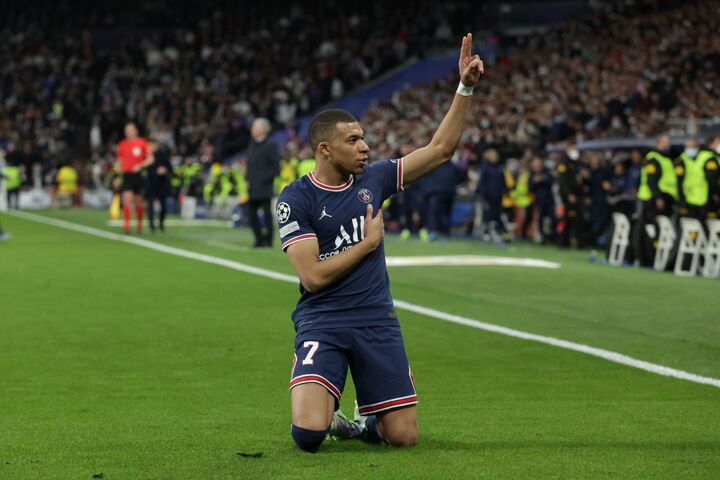 Dani Carvajal believes Kylian Mbappe wants to make history with PSG. The Frenchman opted to extend his stay with the Parisians last month. In the process, he turned down a move to the Santiago Bernabeu.

“As for the Mbappe issue, it seemed like it was practically signed and sealed. His contract was expiring, but, in the end, he decided to stay. It was his decision; he will have spoken to his people, weighed up the pros and cons, and everybody’s decisions have to be respected. He stayed in Paris to try and win the Champions League with them,” said Carvajal.

“Sometimes, these opportunities only come around once. I don’t want to close the door to him, not at all, but you never know what might happen in the future. A lot of players, if Madrid come knocking, they don’t think twice. He made his decision. He is in his home city, and he was placed under a lot of pressure.”

“He is the flag bearer, the idol, the star, and he wants to make history with his club. I think that’s fair. But Madrid will always be there; it always has been and always will be. The club is above everyone and everything.”