Paris Saint Germain are looking into the possibility of linking Luis Suarez back up with his former team-mate Neymar, following reports of Barcelona terminating his contract. Suarez looks set to be one of a number of casualties as Barca begin a thorough rebuild following their humiliating Champions League exit to Bayern Munich.

And PSG will now wait until Suarez is officially a free agent before making their move, according to Spanish publication Sport. 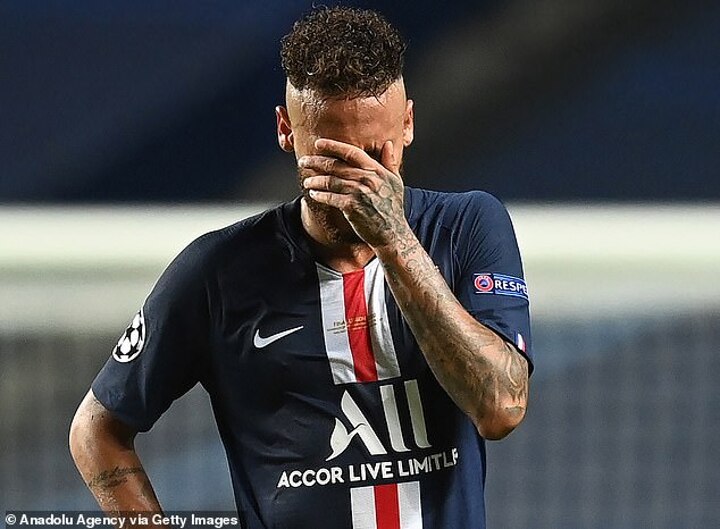 The two clubs have not enjoyed pleasant relations since the Neymar saga, though Suarez would be free to deal with PSG directly should he be released from his Barca contract.

The same report states Suarez has already rejected a return to his former club Ajax, and told sporting chief Marc Overmars as much during a telephone conversation. 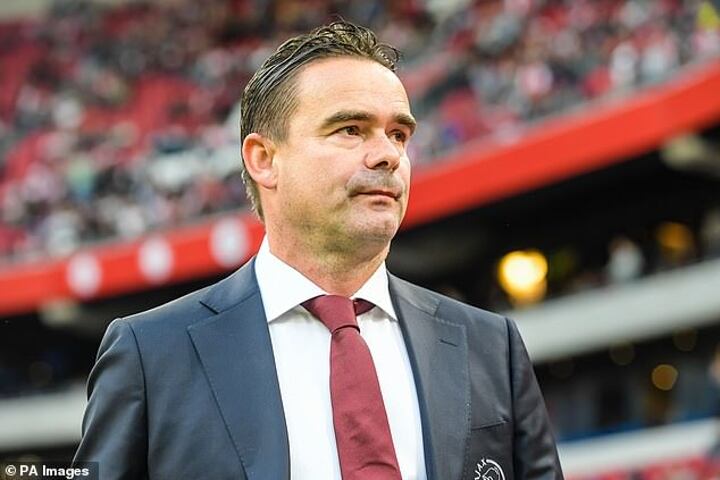 Barca are keen to get the 33-year-old off their books and reduce their crippling wage list, given Suarez pockets £290,000 per-week at the club.

The former Liverpool star is said to have plenty of suitors in the Premier League, should he wish to make an emotional return to the English top flight.

Further reports via RAC1 in Spain claim that newly-appointed manager Ronald Koeman has told Suarez that he is not in his plans at all, following a phone call on Monday.

Suarez is currently on holiday with his family but was informed of the decision in a 'brief conversation' between the two. 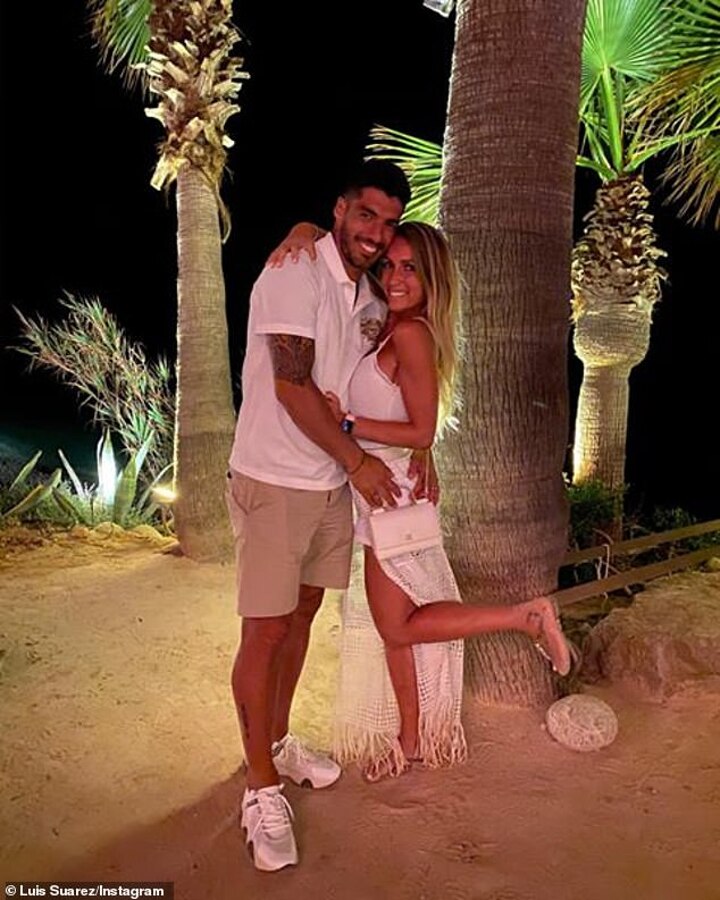 However, RAC1 say the next step is for Suarez's lawyers to negotiate the termination of his contract and the subsequent pay-out.

It appears to be a sorry end for Barca's No 9, who is their third all-time leading goalscorer with 198 goals alongside 109 assists in just 283 games since leaving Anfield in the summer of 2014.