Paris Saint-Germain are ready to renew their interest in Arsenal right back Hector Bellerin over the summer. 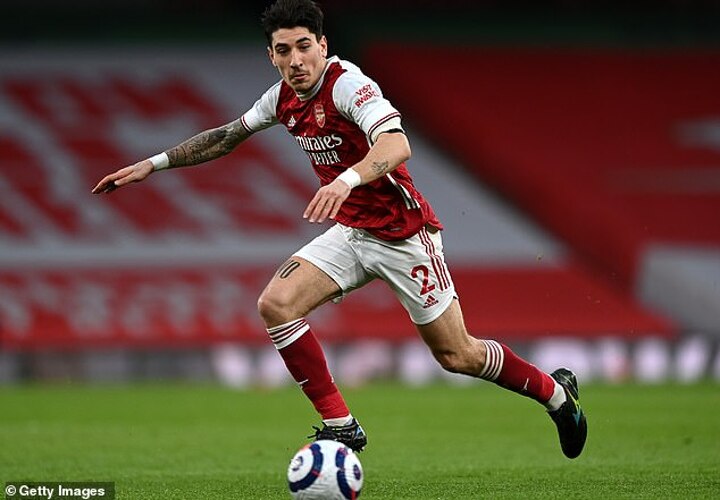 The French giants bid for the Spaniard before the start of last season and offered €35million (£30m), which the Gunners rejected as they were had set an asking price of more like €50m (£43m).

Bellerin, who has also been linked with two Serie A clubs as well as a return to Barcelona, was keen to move to the French capital because he felt his chances of winning silverware there were greater than at the Emirates, with Mikel Arteta eventually persuading the 25-year-old to stay put in north London for what is the manager's first full season in charge. 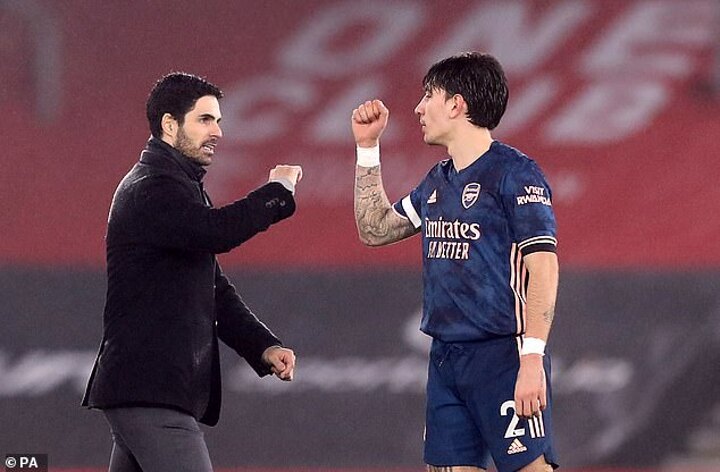 But now CBS Sports is reporting that the French giants, now managed by former Tottenham boss Mauricio Pochettino, are set to push again at the end of the current campaign.

With Arsenal having showed little progress this term, Champions League qualification for the first time in three seasons is looking remote, with the team 11 points off the top four after a 1-0 defeat to Manchester City on Sunday.

Bellerin for his part has performed well this season, making 27 appearances for his club despite facing some competition for his place from former Southampton man Cedric Soares earlier in the season. 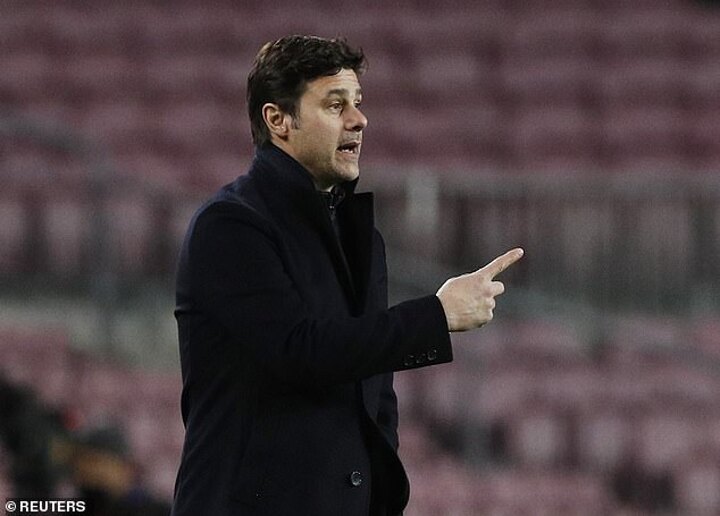 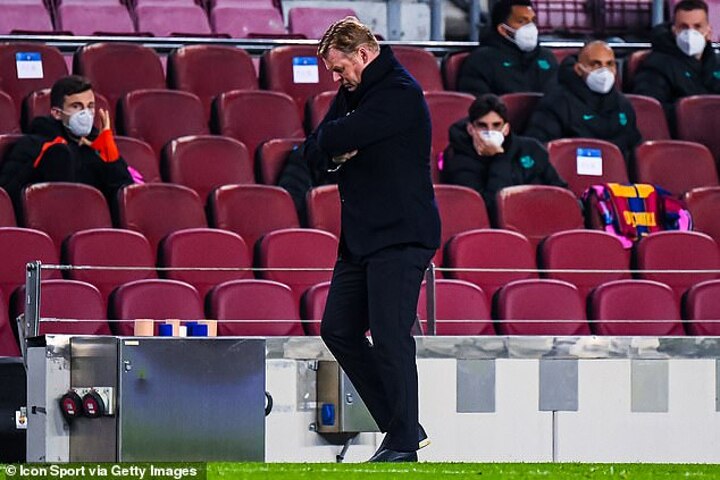 His form earned him a first cap since 2016 as he took part in Spain's 1-1 friendly draw with the Netherlands last November.

It seems like Bellerin's only chance of playing Europe's premier league competition with Arsenal in 2021-22 is by winning the Europa League this season, with Arsenal's hopes hanging in the balance ahead of their round-of-32, second-leg clash against Benfica after the first match finished goalless.