Barcelona have reportedly been offered the chance to sign PSG forward Neymar. The French giants are open to the prospect of parting ways with the Brazilian this summer despite the 30-year-old having three years left on his contract. 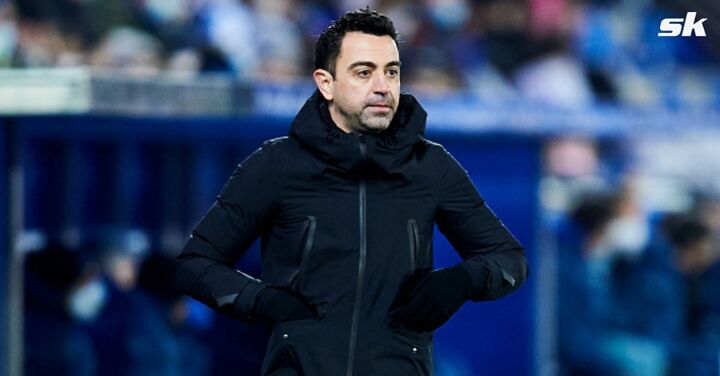 According to Sport, PSG have offered Barcelona the chance to re-sign Neymar for just £43.1 million. The forward is rumored to be willing to leave the Ligue 1 giants if he can return to Camp Nou.

Neymar joined Barcelona from Santos in the summer of 2013. He spent four seasons with the Catalan side, during which he has scored 105 goals and provided 76 assists in 185 appearances across all competitions. He helped the club win two La Liga titles, three Copa del Reys, and a Champions League trophy.

The Brazilian formed a formidable partnership with Luis Suarez and Lionel Messi whilst also establishing himself as one of the best footballers in the world at the time.

In a shocking turn of events, he joined PSG in 2017 for a world-record fee of €222 million after the French giants triggered his release clause. The Ligue 1 club signed him with hopes that he would be the player around whom they could build a squad for the future. One that would win an elusive Champions League title.

He has scored 100 goals and provided 60 assists in 144 appearances for PSG, helping them win four Ligue 1 titles, three Coupe de France titles, and two Coupe de la Ligue titles. Despite his impressive numbers, there still seemed to be the notion that he failed to reach his full potential during his time in the French capital.

Neymar has been heavily criticized for his off-field antics and his lack of fitness in recent years. PSG are reportedly willing to cut their losses and have offered Barcelona the chance to re-sign the Brazilian for a bargain price this summer.

The Catalan giants have vastly improved under the guidance of Xavi Hernandez, who led the club to a second-place finish in La Liga last season despite their dismal start to the campaign. The Blaugranas will be keen to make some statement signings this summer to boost their chances of competing for the league title next season and to continue their development under the Spanish tactician. 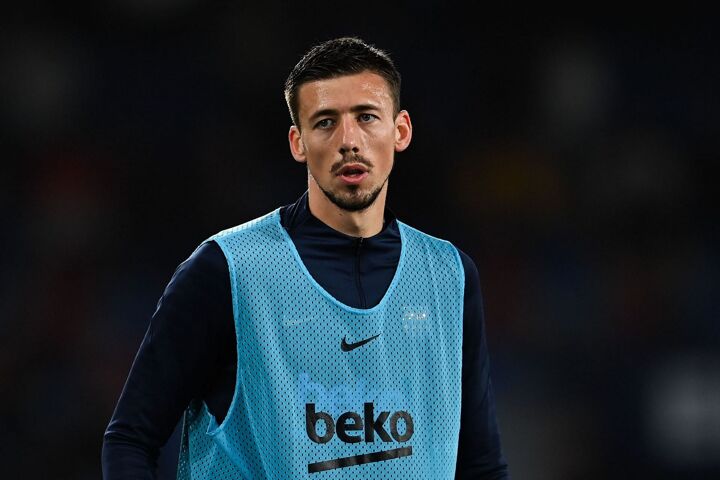 As per Catalunya Radio, Clement Lenglet has agreed to leave the club this summer after falling down the pecking order at Barcelona last season. He made just 21 La Liga appearances and Samuel Umtiti made just one appearance in all competitions during the 2021-22 campaign. The 28-year-old has also been linked with a return to France.