Former Arsenal midfielder Paul Merson says he would be 'shocked' if Chelsea don't win the Premier League in the next few seasons - and has tipped them to be a major force next season under Frank Lampard. 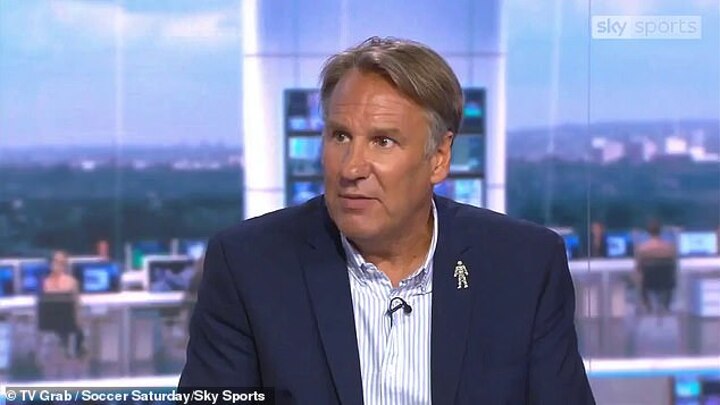 The Blues have had a good few weeks since the restart as they won three games in a row to keep themselves in contention for a Champions League spot. The future of the club also looks bright as they snapped up highly-rated Leipzig forward Timo Werner for £53million.

Sky Sports pundit Merson has been impressed with the club on and off the pitch and believes they have set themselves up to be big players in the coming seasons. 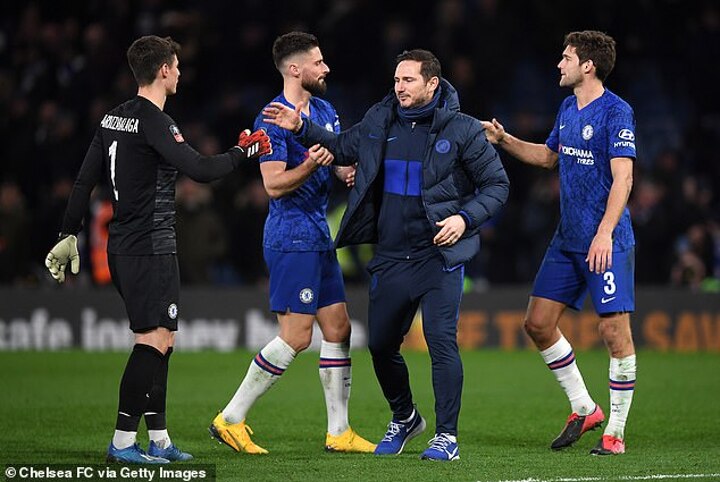 'It was massive because everyone is looking to close the gap.

'Chelsea have got nice fixtures between now and the end of the season, so I don't think there's any way they're not finishing in the top four.'

Merson still thinks there is room for improvement at Stamford Bridge, and feels the club need to invest more on the playing squad, although he praised owner Roman Abramovich for backing Lampard in the market. 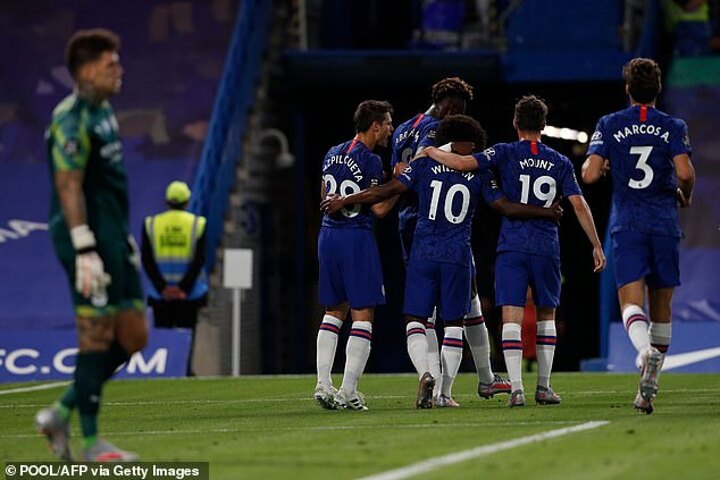 He said he doesn't think they can be champions next year, but that they can win the Premier League crown in the next 'three or four years' if they continue to improve the team.

Merson added: 'I think Chelsea need a left-back, and they might need another centre-half, and then they'll be a major force next season. I don't think they'll win the Premier League next season, but the gap won't be as big.

'They mean business. The owner has been brilliant; he's weighed it up and gone - "bang! Here's your money".

'He's looked at the situation and thought, "Tottenham are struggling, Pep Guardiola won't be at City forever", and he's trying to get into the top four, close the gap and challenge when they have their chance.' 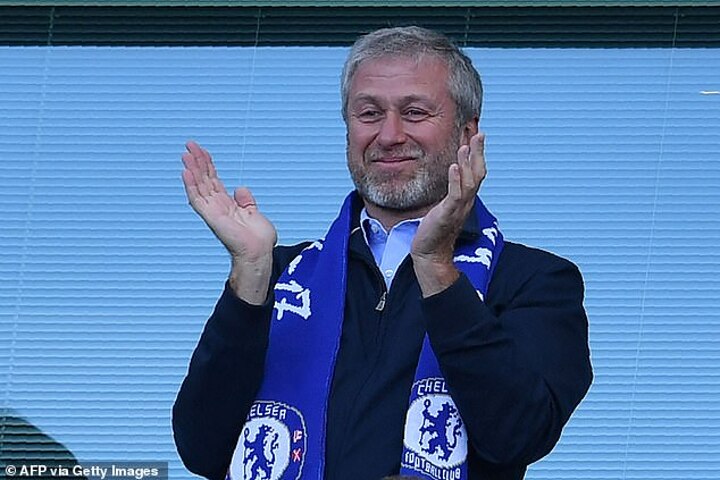 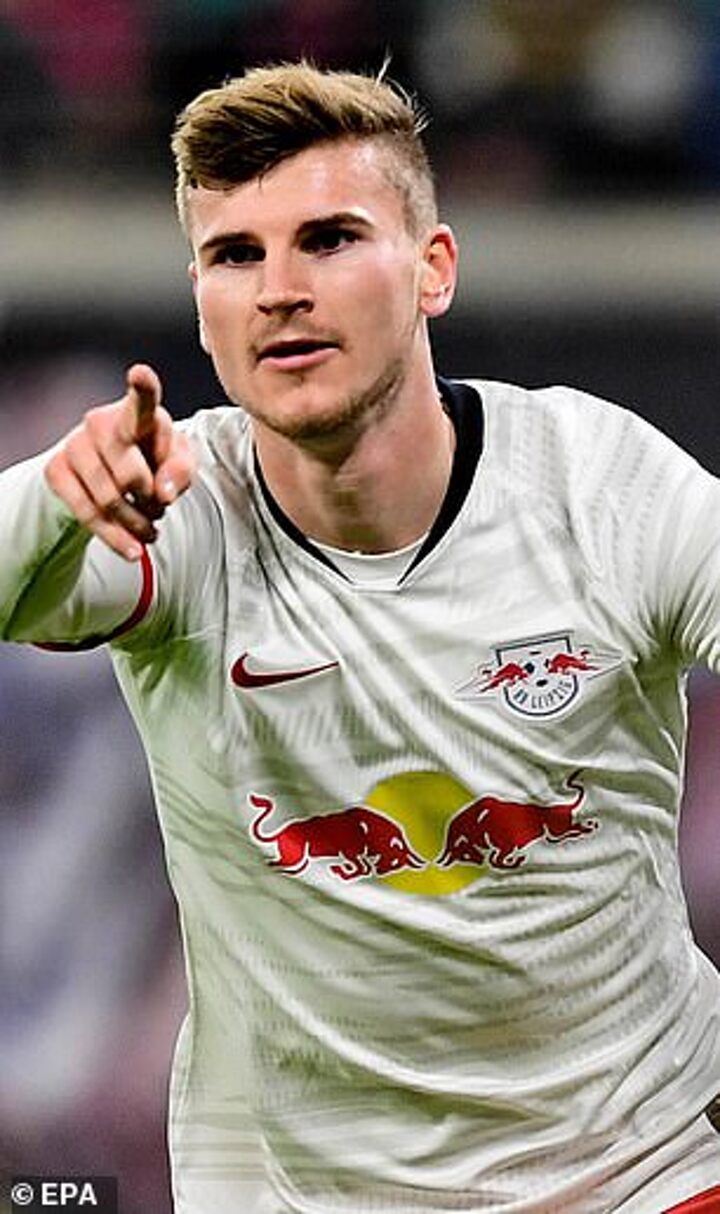 Liverpool ran away with the title this season, with Chelsea's win over City confirming them as champions for the first time in 30 years. Second placed City are currently 23 points behind.

But Merson believes there could be an opening should the Reds lose a handful of their star players to the European elite.

'With Liverpool putting up records like they have with their players being as good as they are, it's only a matter of time before the likes of Barcelona and Real Madrid come calling.

'In three or four years, I'd be quite shocked if Chelsea don't win the Premier League.' 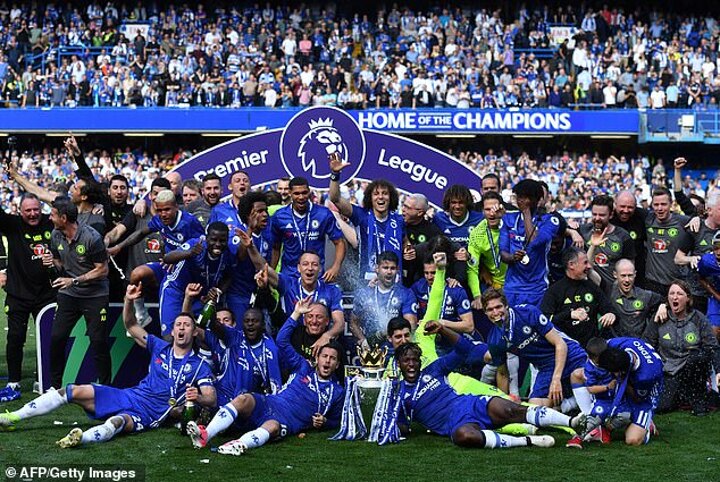 The Blues last won the title under Antonio Conte in 2016-17, as they racked up 93 points after 30 wins - finishing seven points clear of second-placed Tottenham.

Alongside German star Werner Chelsea have already announced the signing of Ajax midfielder Hakim Ziyech as they show their intent to return to the Premier League summit.

Lampard has managed to keep Chelsea in the top four for most of the season despite the club being put under a transfer embargo.

Many tipped them for a struggle but the manager put his trust in a number of youth stars who have flourish - such as Tammy Abraham, Mason Mount, Fikayo Tomori and Billy Gilmour.