Ronaldo sported one of the most iconic footballing haircuts of all time when Brazil won the 2002 World Cup. 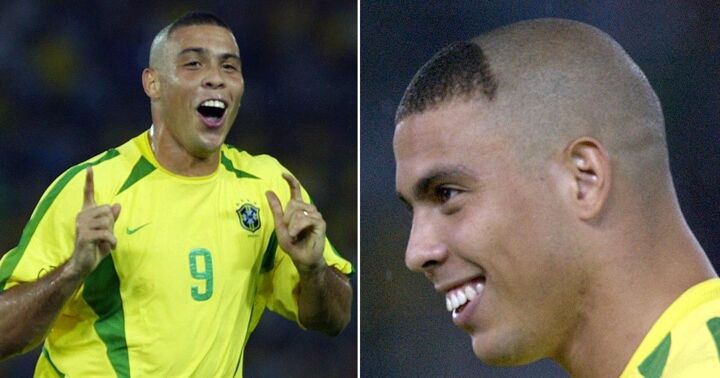 The legendary former Real Madrid and Inter Milan striker took the shave to most of his hair but decided to leave a small section on the front untouched. However, such was his brilliance, every idolising child and supporter wanted to copy the iconic No.9, to the horror of their parents and partners.

Ronaldo rattled home eight goals and contributed one assist as Brazil went on to lift their fifth World Cup. However, football fans have finally began to realise the inspiration behind his legendary haircut.

"I had an injury in my leg and everybody was talking about that," Ronaldo said (via ESP ). "I decided to cut my hair and leave the small thing there.

“I come to training and everybody saw me with bad hair. Everybody was talking about the hair and forgot about the injury.

“I could stay more calm and relaxed and focused on my training. I'm not proud about the hair itself because it was pretty strange.

“But it was a good way to change the subject." As well as doing just that, he made football history with his terrifying performances for the South Americans.

His brace in the final against Germany was particularly terrifying, as he demonstrated his predatory striking instincts and his immense technical and finishing skills.

While it was not a hairstyle parents and spouses will look to encourage their children or other halves to have, it may possibly have gone down as the most famous haircut of all time.