Pep Guardiola has reportedly been in touch with Ismael Bennacer to convince him to join Manchester City. 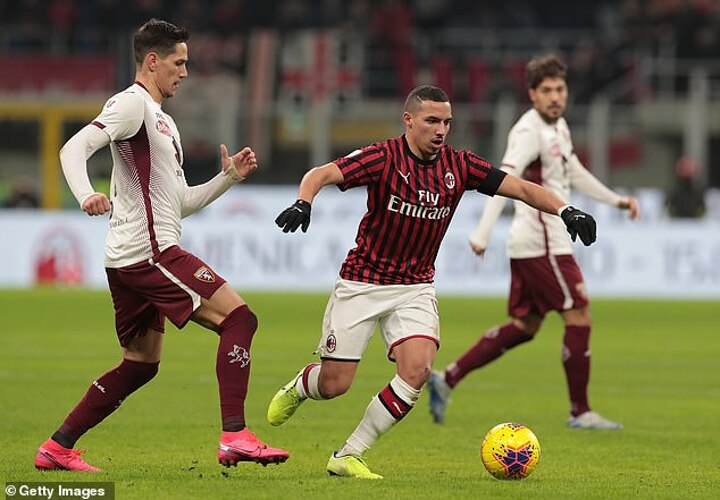 The 22-year-old midfielder has been a key part of AC Milan's side during the 2019-20 campaign, making 23 appearances before Serie A was brought to a halt by the coronavirus pandemic.

City boss Guardiola gave Bennacer a call over a possible switch to the Etihad, according to RMC Sport. 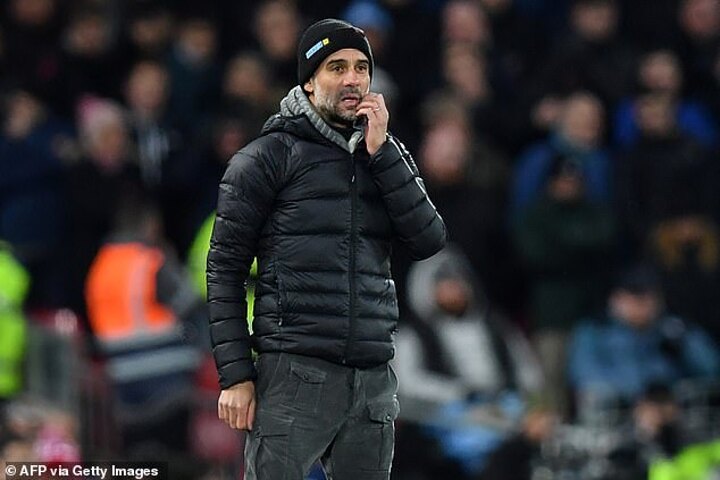 The Premier League side came close to signing the Algeria international five years ago but ultimately a move failed to materialise.

Now following spells at Arsenal and Empoli, Bennacer reportedly has a £45million release clause in his AC Milan deal.

After being linked with a move to City Bennacer joined the Gunners from French Ligue 2 side Arles-Avignon in August 2015, where he made just one appearance for the senior team.

Bennacer impressed as Algeria won the Africa Cup of Nations last summer, winning the award for player of the tournament.

The midfielder played at Under 18 and U19 level for France but switched allegiance to Algeria back in 2016. 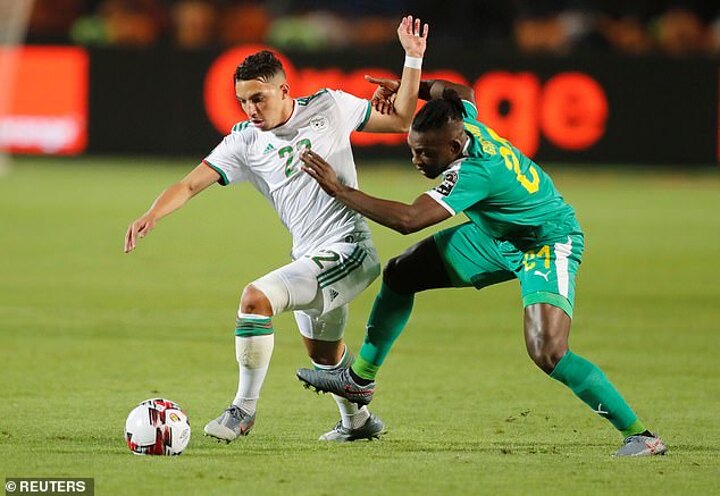