Here are your Manchester City evening headlines on Saturday, October 1. 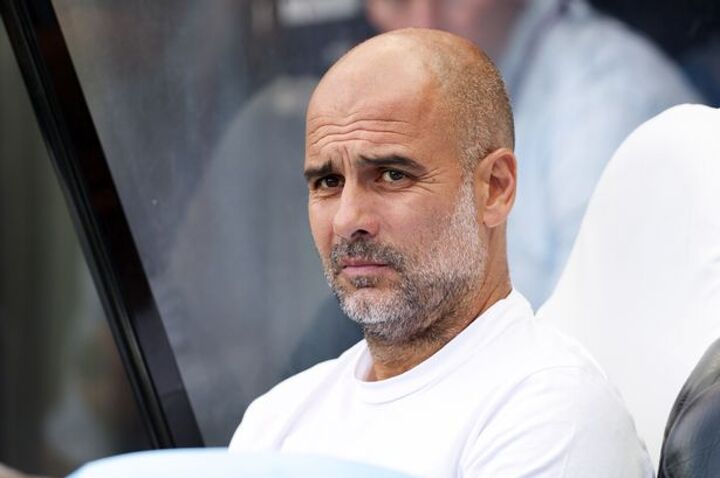 Pep Guardiola still is not thinking about his Manchester City future, with his contract expiring at the end of the season.

Guardiola has been at City since 2026, and is already at the club for longer than he has managed at either Barcelona or Bayern Munich. He has been consistent this season when asked about his future, that he or the club will not be rushed into a decision, with a mutual understanding of the situation.

Naturally, the closer Guardiola gets to his 2023 expiry, the more questions will increase over his future plans, but he insists there have been no more thoughts on a new contract as he prepares to face Manchester United on Sunday.

"My future is the day after tomorrow. I would say my future is lunchtime, I'm starving!" he said.

Find out what else Guardiola had to say here.

The Manchester City forward has been in dazzling goalscoring form since his big-money move from Borussia Dortmund. But he is determined to improve even further and it has now come to light that while in Germany he undertook extra training to try and add more goals with his weaker foot.

The 22-year-old generally scores most of his goals with his preferred left foot. But during his final year at Dortmund he did extra training drills that focused on improving his finishing with his right.

These extra sessions were overseen by former Bayern Munich striker Alexander Zickler who worked as assistant coach for Dortmund last term. Haaland said Zickler was the perfect mentor, given he had lifted a Champions League during his career — something the Norwegian is yet to achieve, but will hope to do so with City.

It appears the results of his extra-curricular work with Zickler are already working. Haaland scored four with his right foot last year and has two with his so-called weaker foot already this term.