This isn't the first time that Peter Lim has interfered with sporting decisions at Valencia, with the only argument for his case being that he's the one who owns the club. 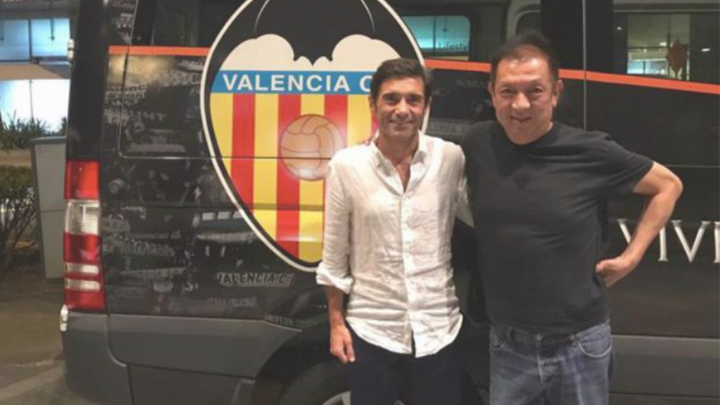 Lim has decided to dismiss Marcelino, a man who has defended in private and public a project that doesn't align with that of the current owner.

Lim wanted to get rid of the coach during the summer but he didn't do it. And now he's chosen the worst possible moment - after an international break and before seven key matches in LaLiga Santander and the Champions League - to take a drastic decision.

Whether he's within his rights to do this or not, Lim's decision is a mistake of massive proportion. Valencia had found a stable project on and off the pitch and now they've seemingly turned their centenary year into a catastrophe.

When Marcelino had bad results last season, Valencia didn't sack him and now, after winning the Copa del Rey and achieving Champions League qualification, they do. Mateu Alemany is in trouble too, with his power reduced to virtually nothing as general director.

Marcelino is a good coach, he's been successful and he had a harmonious dressing room after a difficult summer. He discussed various decisions with Lim, especially the potential sale of Rodrigo for 60 million euros.

After winning the Copa del Rey, Marcelino felt he had more authority and he got his way without raising his voice. The dressing room now has to recover from this shock and Albert Celades is already under pressure.

Lim has made it clear. At Valencia, you do what he says. Those who don't agree with him always have the same answer: "You're the boss, Mr. Lim."