Phil Foden has said England players have all agreed to copy his Paul Gascoigne-style haircut if they win the Euros. 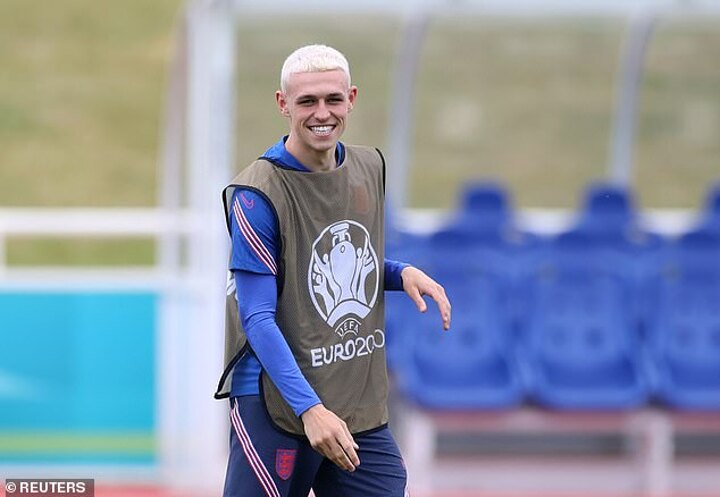 The Manchester City star captured the nation’s imagination ahead of the European Championships by dying his hair in a fashion that was reminiscent of Gazza’s famous blonde crewcut from Euro 96.

And Foden has revealed the England squad will follow suit if they end their 55-year wait for a major trophy next month. 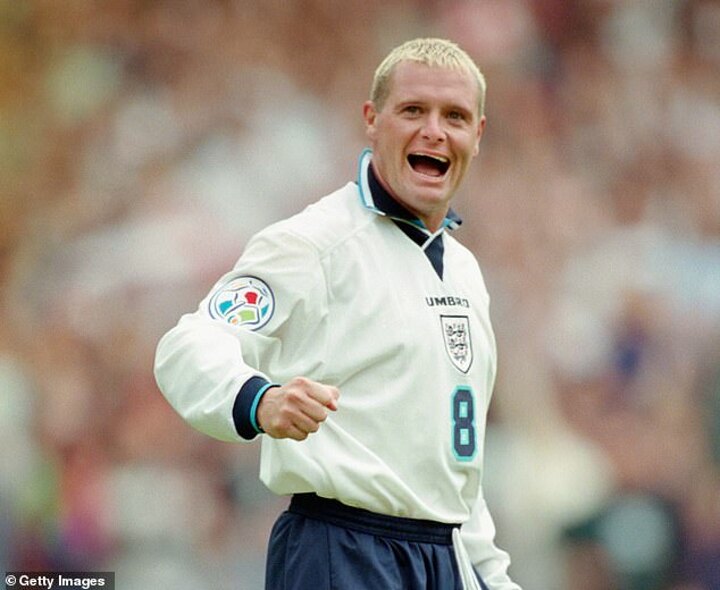 ‘I told the team that if we win it they have to get the same haircut as me and they all agreed,’ Foden (right) told talkSPORT.

‘Hopefully if we win it you will see everyone with the same haircut, I think Romania did it so I would make everyone, which would be funny.

‘To be honest, it was my own thing and then I saw people turn it into something else and I jumped on it like everyone else would.

‘I decided to change it up and called the barber and I’ve liked it ever since.

‘I had another cut the other day to make it lighter.’