Paul Pogba gives Manchester United fans a glimpse inside their flight to Brighton as the team travel to the south coast for Premier League clash. 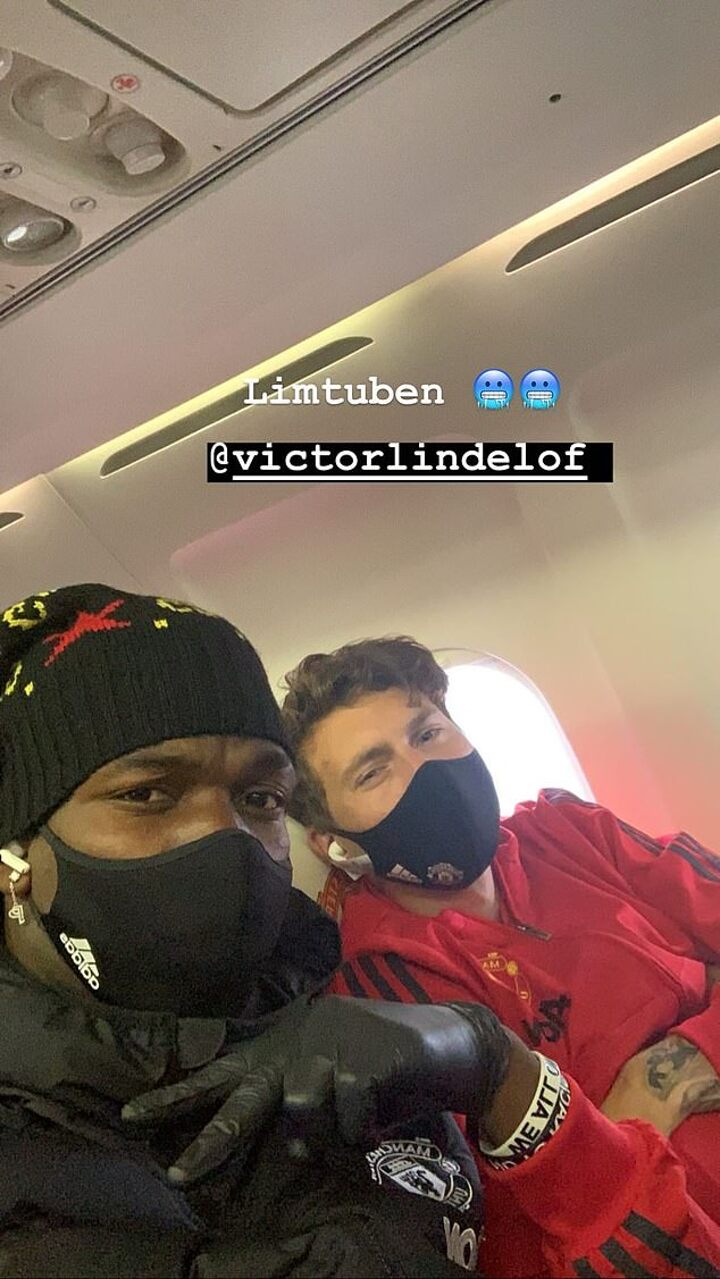 Pogba, along with team-mates Victor Lindelof and Nemanja Matic, is pictured wearing a Manchester United embroidered face mask and gloves while aboard the plane.

Ole Gunnar Solskjaer's men are due to take on Brighton, who currently sit 15th in the Premier League table, on Tuesday.

Manchester United manager Solskjaer is expected to make several changes to his squad given the tight turnaround after their FA Cup win at Norwich.

Pogba, who started on the bench against Norwich, is likely to return to United's starting XI as they look to secure their first win away at Brighton in the Premier League.

Manchester United's most recent victory at Brighton was in the First Division back in 1982.

Speaking of United's track record again Brighton, Solskjaer said:  'Of course, there's a reason... they're a good footballing side, play football and make it hard for you.

'I've not been down there myself and fans of course they matter and have an impact on games and football,.

'To get out of this lockdown period is going to be fantastic but at the moment we have to deal with the situation as it is.

'As an away team, sometimes it helps you - but then again when you're at the bottom, pressure of fans can get to you and give an extra edge.' 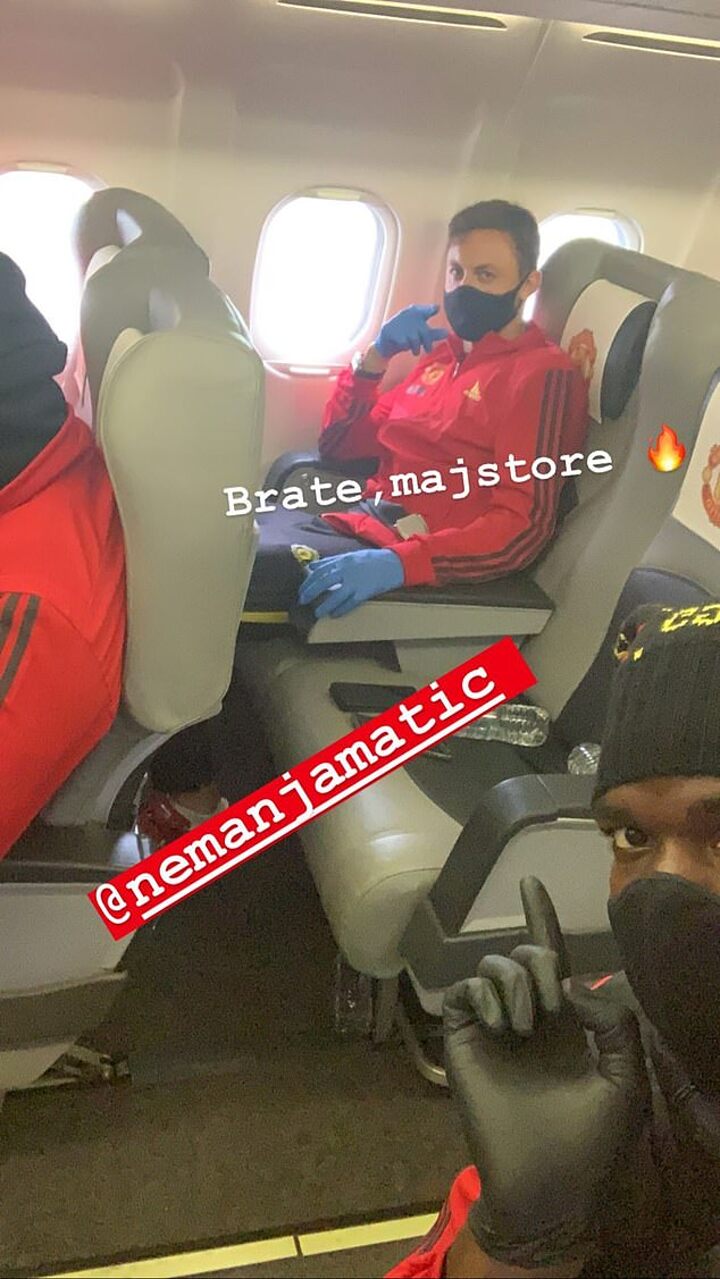