Manchester United star Paul Pogba has stated he 'always' wants to play 'by the side' of his French international team-mate Aurelien Tchouameni. 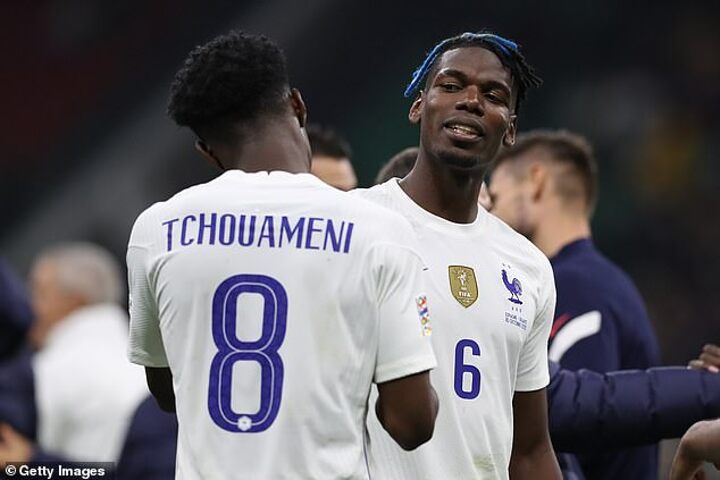 The 21-year-old Monaco star is one of the most in-demand youngsters in Europe presently with the clubs including Real Madrid, Chelsea and Juventus all reportedly interested.

Pogba started alongside Tchouameni in France's Nations League final against Spain on Sunday, helping Didier Deschamps side come from behind to win the tournament.

The United star has hinted that he would like his present club to sign his 'extraordinary' international team-mate.

Asked about Tchouameni, Pogba told RTL as per the Metro: 'Very, very good. He’s not a boy, he’s a man.

‘It’s a pleasure to play next to him. He brings a lot of energy. A lot of energy, extraordinary technical and physical quality. 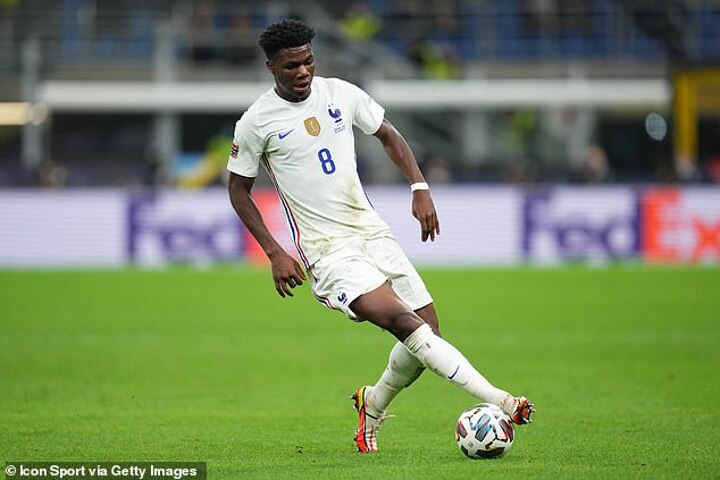 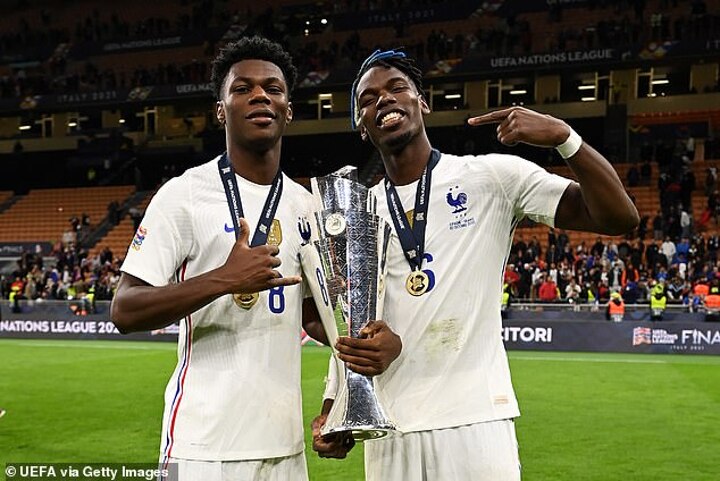 ‘We wish him to play a lot more games and that I am always by his side.’

Tchouameni has enjoyed a flying start to the season with Monaco and has filled in very well for N'Golo Kante alongside Pogba in midfield for his country.

It was previously reported that Madrid have identified the 21-year-old as a key target for next summer alongside upcoming free agent Kylian Mbappe. 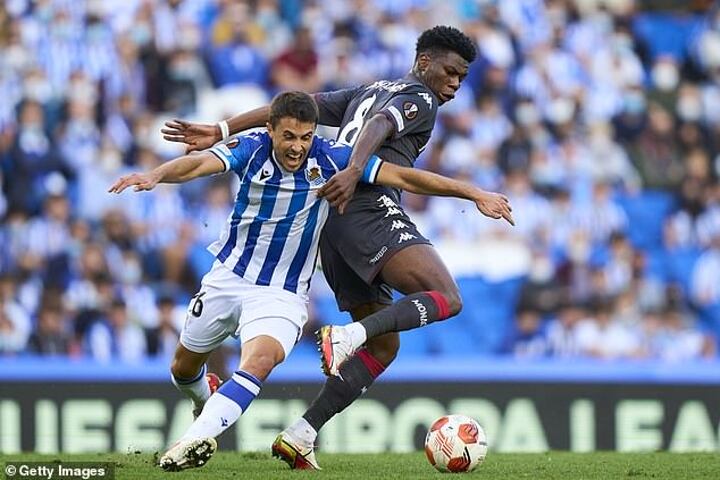 Madrid believe he can offer competition to Casemiro while Chelsea are interested and are believed to see him as a potential Kante replacement.

There could be a fierce race for Tchouameni, who was named the Ligue 1 Young Player of the Year last season and was also picked in the Ligue 1 Team of the Year.

Tchouameni has played 15 times for Monaco this season, scoring twice. He also has five caps for France.