Marcus Rashford has waxed lyrical about his Manchester United team-mate Dan James, saying he can be a nightmare for opposition defences. 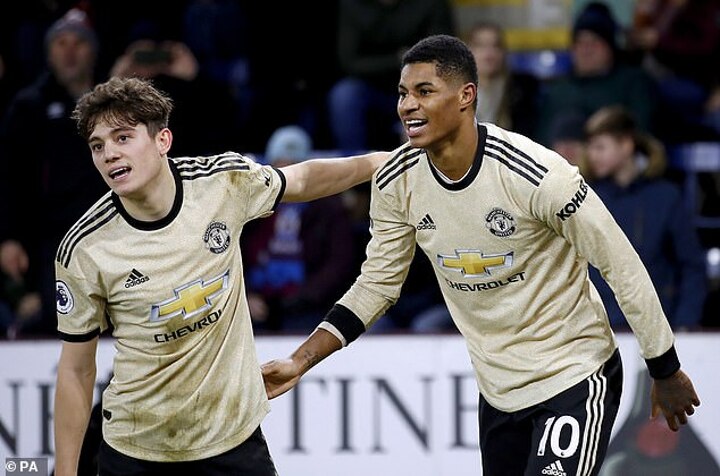 The in-form striker had plenty of superlatives for the Welsh international, who signed from Swansea for around £15million, heaping praise on his attitude since he stepped foot on the training ground.

James, 22, has nailed down his place as a trusted member of Ole Gunnar Solskjaer's squad, starting 22 games for the Red Devils in all competitions this season, scoring three goals and providing six assists.

Rashford, himself a former young prospect at the club, has been quick to single him out and commend him for his dedication to the team, adding that the team are keen to work with him further to help unleash his danger threat.

'Dan has been brilliant since he came in,' Rashford, he said in the club's matchday programme.

'He works hard in every single game and, when it comes down to it, that is all you can ask of each player – to give it all they've got. 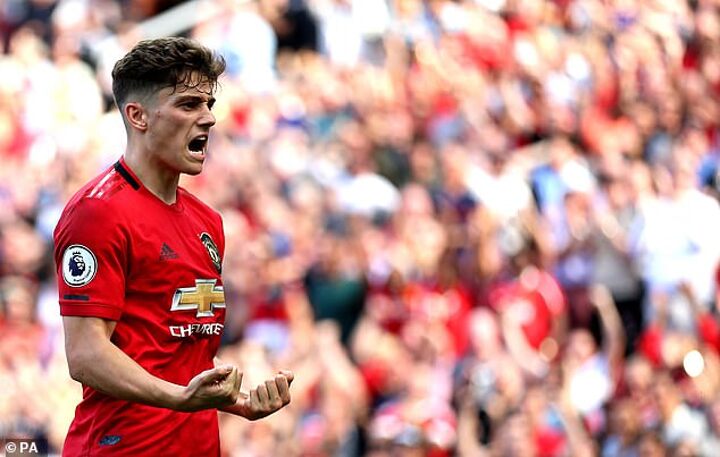 'He definitely does that and, if we can adapt more to his playing style, he can cause some teams nightmares down the right-hand side, as we've seen in some games this season.'

Rashford is on top form for United this season with 19 goals overall, and the England man has admitted the dangerous deliveries James offers can only help boost his strike tally.

'I like his deliveries as well,' he added. 'He takes his time and doesn't just cross it. He lifts his head up and tries to pick you out. It's these little things that, as time goes on, he will definitely improve on and build on.' 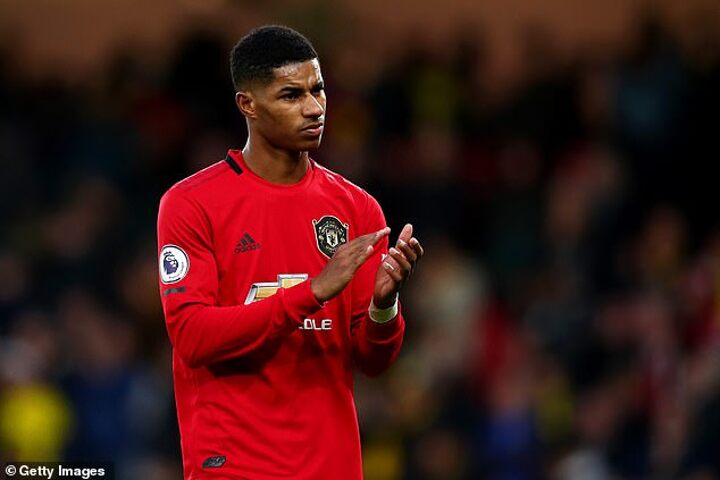 While his accuracy from crosses might be a handlful for opposition sides, the real menace James poses is with his raw pace - notably in September against Leicester he clocked in a top speed of 21.76mph.

Rashford has proven to be something of a speed demon himself, notching an even higher speed of 22.57mph against Crystal Palace in August, and although James has joked that the pair should race, United's leading forward isn't so keen.