Real Madrid dropped two points in the title race with a 1-1 draw at home against Girona. 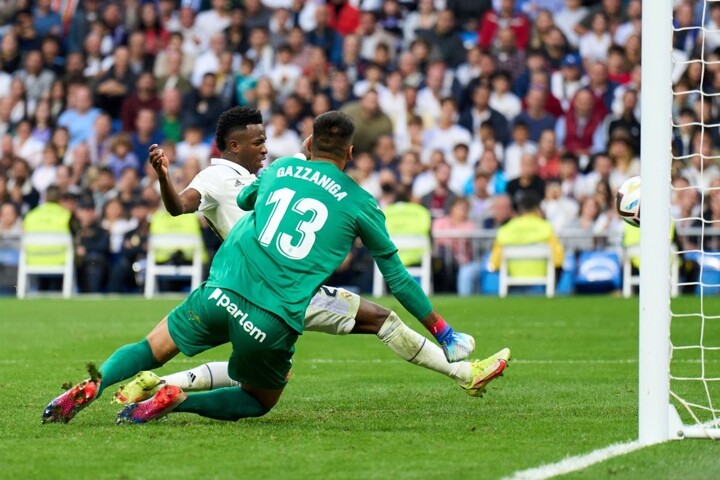 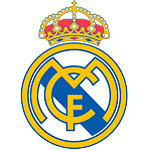 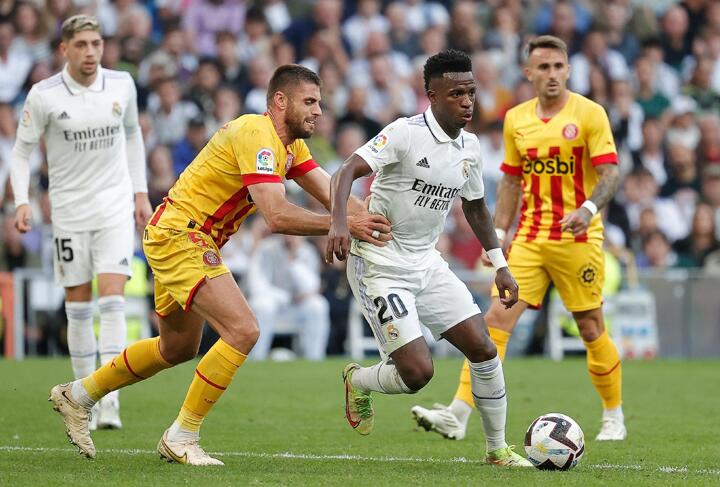 Real Madrid will retain their place at the top of the table this weekend, but Barcelona

the first half started as an open affair, with Girona looking to play out from Real Madrid’s pressure in the opening stages. What usually suits Real Madrid’s attacking flair made them uncomfortable though. Increasingly as the first half went on, Girona got out of their press.

Rodrygo Goes came close with a curling effort and Fede Valverde struck the post in the opening half hour. The visiting side had responded with a close effort from Valery and in the closing stages of the half, Yangel Herrera thundered the best chance of the half off the underside of the bar.

Real Madrid upped the ante in the second half and began to apply more pressure as Girona’s energy reserves waned. Naturally it was Valverde who came out the winner of a challenge in the box, playing the ball across the six-yard box for Vinicius Junior to tap in.

It looked as if Real Madrid were in control at that point, but Marco Asensio’s handball from a set-piece allowed Cristhian Stuani to equalise from the spot with ten minutes to go. He sent Thibaut Courtois the wrong way.

Rodrygo thought he had a winner when he scuffed his first effort from close range and then toed it in on the line. Paulo Gazzaniga had a hand on the ball though, ruling it out. The frustration that had been present all match was telling now and Toni Kroos received a second yellow for shutting down a counter illegally.

Whistles were heard at the end of match, following 100 minutes of tense, quality football. It might have been the referee the Santiago Bernabeu were expressing discontent at, but it was the same frustration the players showed on the pitch that came out. Carlo Ancelotti’s side will feel they have been much better than Barcelona so far this season, but their lead is now marginal. Girona move onto ten points, jumping out of the relegation zone and into 16th.