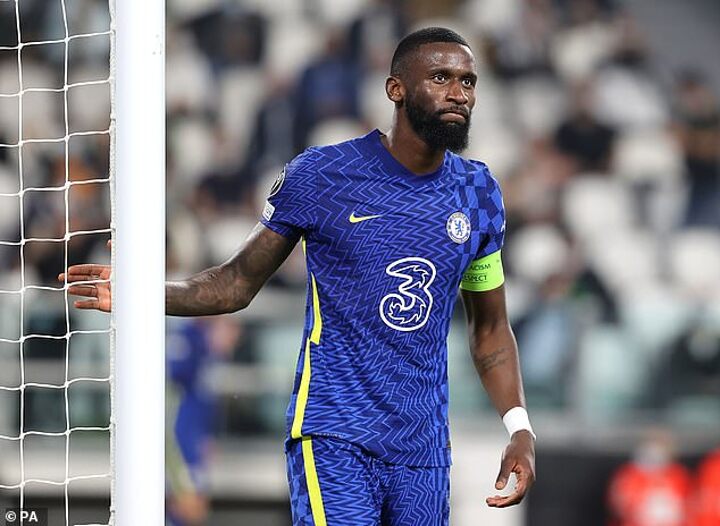 The Germany international is out of contract with the Blues next summer after rejecting a new deal worth around £125,000-per-week.

Therefore, Real Madrid have made Rudiger their 'No 1 priority' for next year as they believe he is capable of filling the void left by the departures of Raphael Varane and Sergio Ramos.

According to Spanish outlet Marca, Real Madrid are eager to sign Rudiger on a free transfer this winter.

It is believed that LaLiga giants will begin negotiations with the Chelsea defender in January.

Carlo Ancelotti hopes Rudiger can fill the void left by Ramos - who joined Paris Saint-Germain on a free transfer this summer - and Varane - who signed for Manchester United in a deal worth £36million. 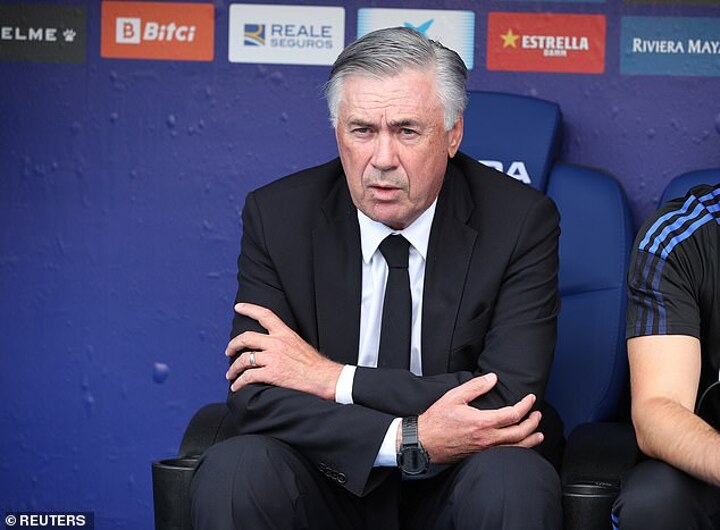 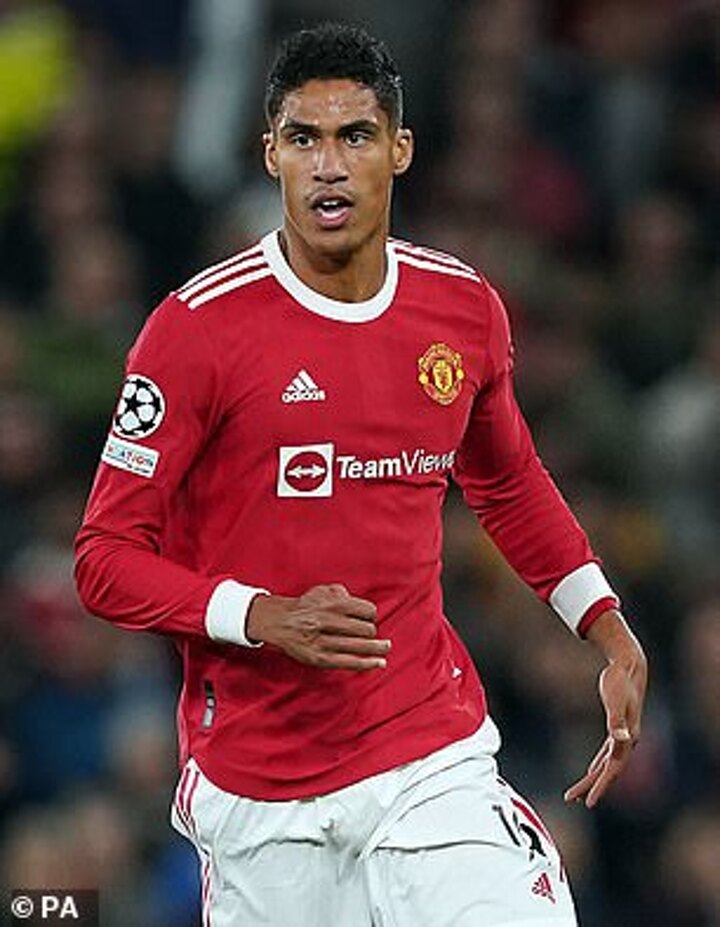 Together, Ramos and Varane - who respectively spent 16 and 10 seasons at the Santiago Bernabeu - won four Champions Leagues and three LaLiga titles.

Nevertheless, Rudiger's credentials prove he is worthy of a spot in the Real Madrid team. The 28-year-old has won 47 caps for Germany and played an instrumental role in the Blues' Champions League triumph last season.

He has also won two FA Cups, the Europa League and the UEFA Super Cup since moving to the Premier League from Roma in 2017.

However, Real Madrid will have to fight off competition from the likes of Bayern Munich. 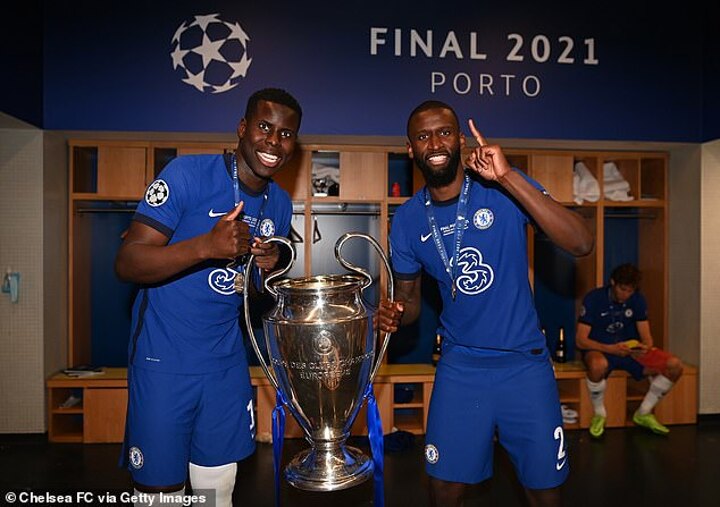 Rudiger was previously asked to comment on the rumours suggesting he was on Bayern Munich's radar. The defender said he was 'honoured' to be linked with the Bavarian giants but remained committed to Chelsea.

'Of course (Bayern's interest) honours me and proves that I've been doing things right,' he said. 'But I don't let myself be distracted.

'I have an obligation to my club to perform well. I have to prove myself every game and not let myself be distracted by rumours. I make my decisions for myself. They don't depend on anyone. I feel good where I am.'