Rio Ferdinand has blasted the decision to overturn a penalty awarded to West Bromwich Albion as the Baggies fell to a 1-0 defeat to Manchester United at Old Trafford. 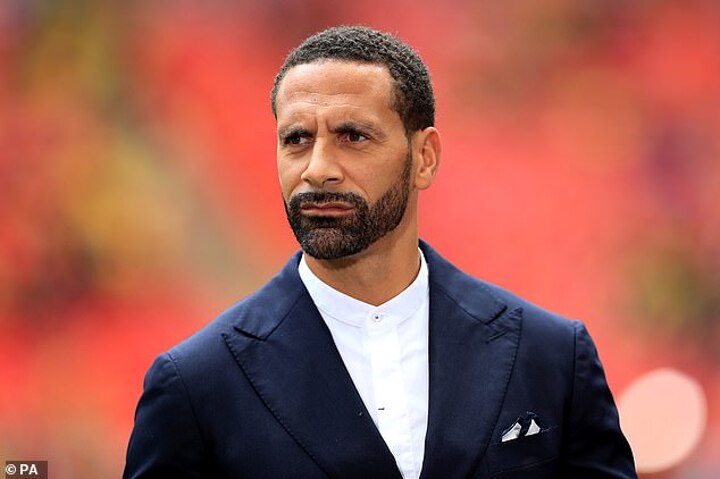 Slaven Bilic's side made United work for all three points with a retaken Bruno Fernandes penalty the difference in a game where former United man Sam Johnstone dazzled between the sticks for the visitors.

But the Baggies will leave Old Trafford feeling hard done by having been denied what appeared a clear spot kick after Fernandes brought down Conor Gallagher just after half time. 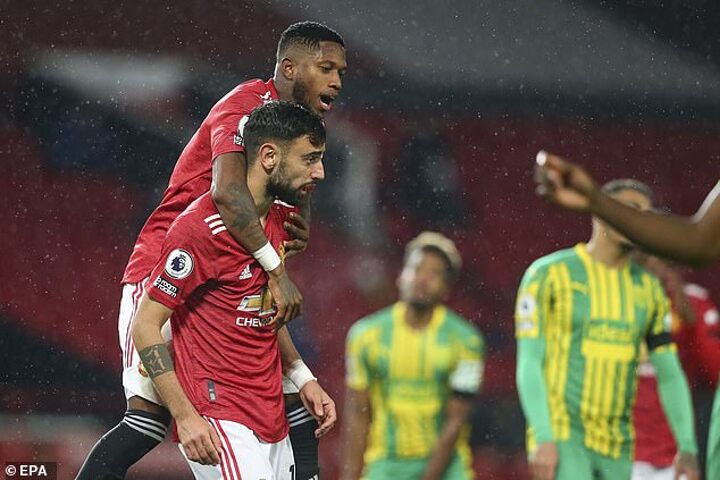 Referee David Coote was advised to refer to the pitchside monitor and review the decision he had made, and determined that the call should be reversed.

The incident was all the more damaging as moments later United were awarded their own spot kick which proved to be the difference on Saturday evening.

And Ferdinand has slammed the decision to overrule the penalty, insisting that the significant reversal had a major impact on the outcome of the game.

'It's a disgraceful decision.' the United legend said on BT Sport. 'He got it right first time. It's a nailed-on penalty. How can he go against his own decision on that?

'The game’s been taken from under West Brom’s noses. That was so clear.' 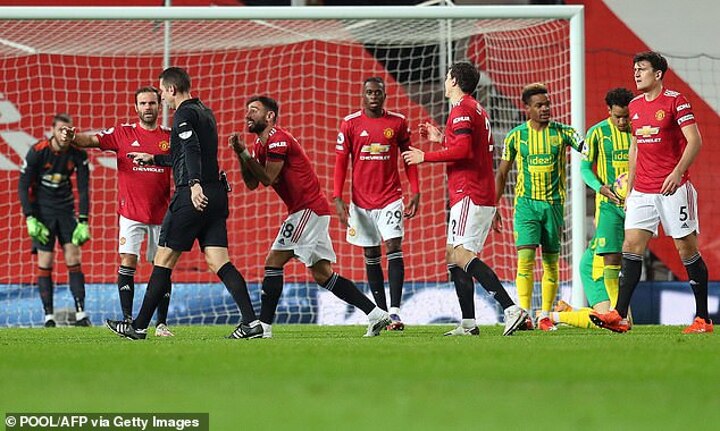 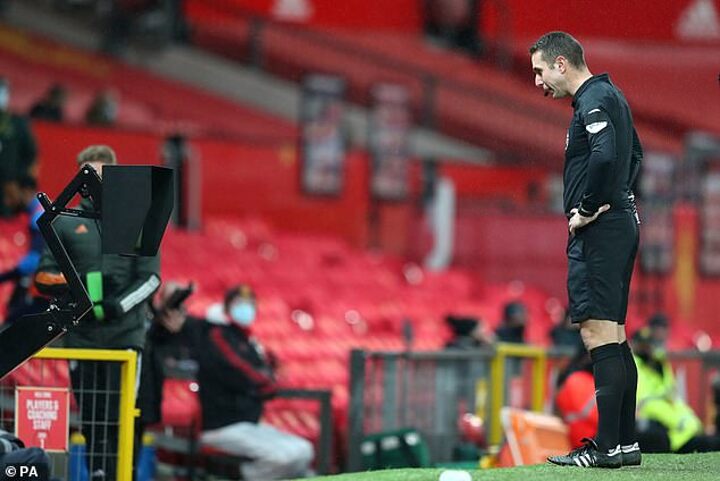 Former referee Peter Walton could not justify the decision made by Coote to overrule his own call.

'I didn’t think there was a clear and obvious error,' he told BT Sport. 'I don’t think the VAR should have got involved. By asking the referee to go over to the pitch side monitor, they’re inferring that he’s made a mistake.'

As has been the case in most games since he joined from Sporting Lisbon in January, Fernandes was in the thick of the action as United picked up their first three points at home in the league this season.

The 25-year-old gave his perspective on the three key moments in the game - his incident with Gallagher, the failed spot kick saved by Johnstone and the retaken penalty. 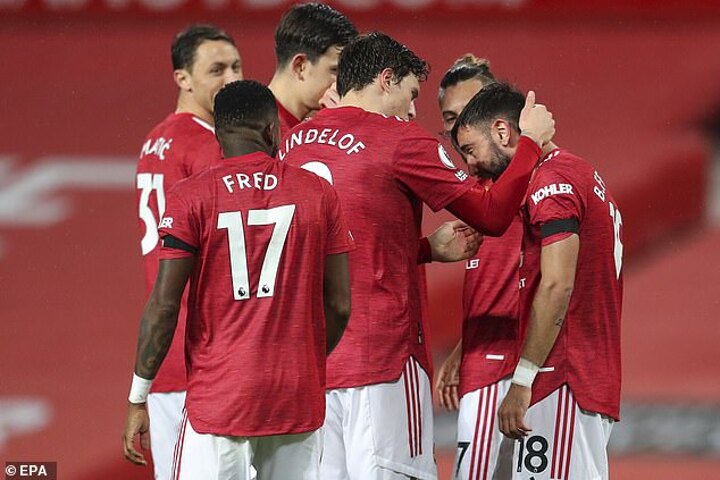 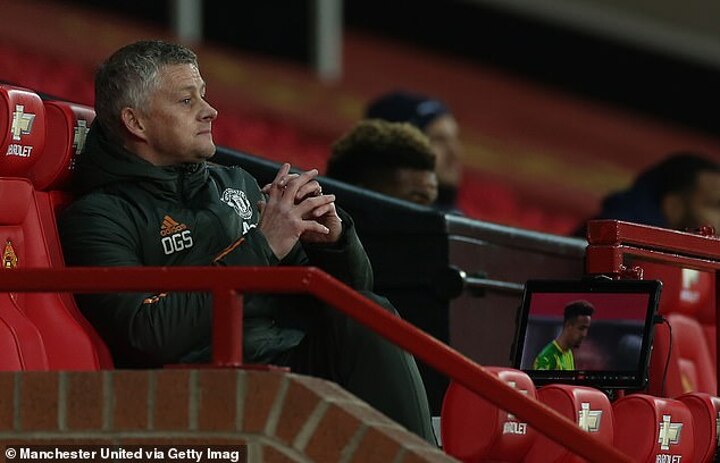 'I scored the second one, but I need to score the first one. The three points are the most important. I think we will do much better and we will do.

'It is really important to us winning this game because we need points in the league. We create a lot, but I think we can do much better.'