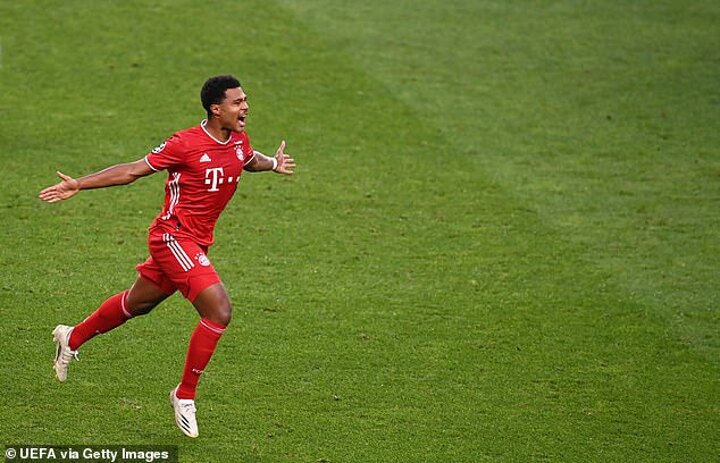 The 25-year-old was untouchable on Thursday night as his double helped Bayern Munich cruise through Lyon in the semi-finals, facing PSG on Sunday for a shot at European football's top prize.

Gnabry's first was breathtaking, cutting in from the right-wing at speed, shrugging off Lyon's defenders and blasting into the top-corner for 1-0 before doubling the lead with a tap-in, after more impressive build-up play from the German. 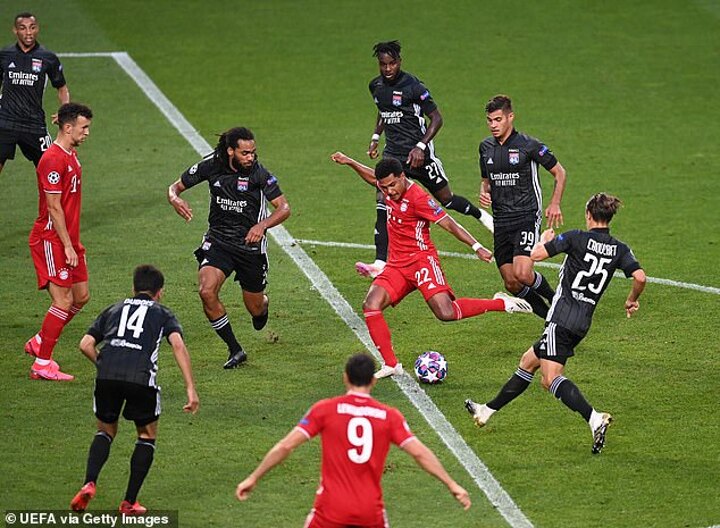 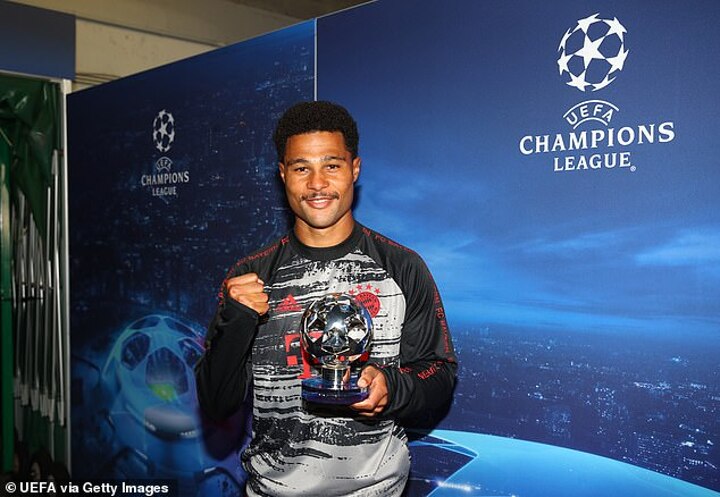 The former Arsenal flop's 21 goals and 14 assists in 44 games this season have confirmed Gnabry's rise to the top, and BT Sport's pundits were blown away.

'He's come to Germany and set the place on fire, he was absolutely stunning tonight. His decision making has been extraordinary.

'I'll go as far as to say he's one of the most improved players in football at the moment. I don't think anyone's upwards trajectory is as sharp as his. 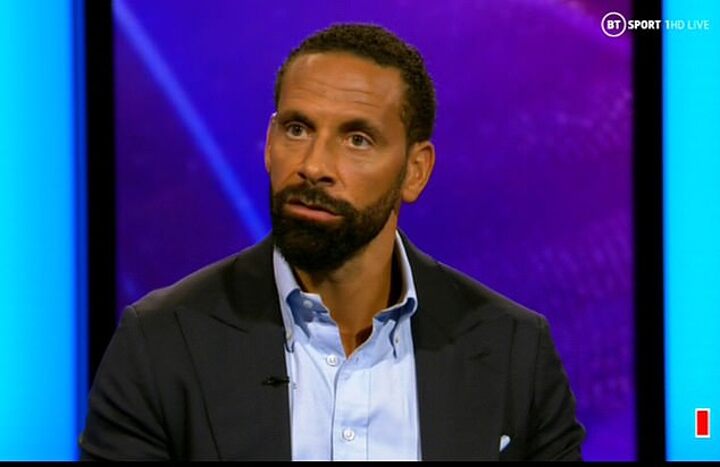 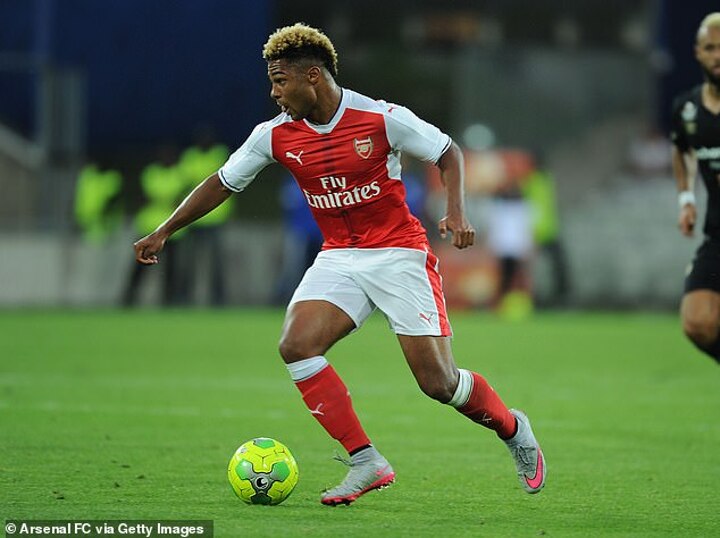 'From where he was, being discarded by Arsenal and West Brom, to where he is now. Wow.'

Owen Hargreaves added: 'He's a fabulous player. He doesn't get enough credit for his overall game.

'He makes good decisions, he's smart and knows when to run in behind. He's strong and an unbelievable finisher.' 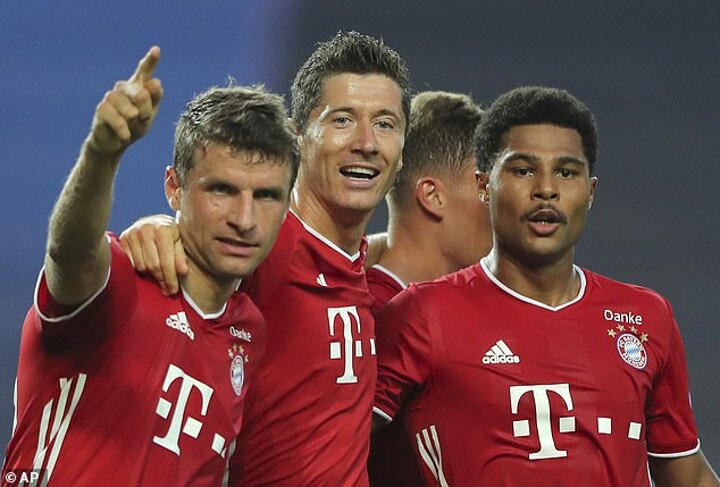 In a move Arsenal fans curse every time Gnabry takes another stride forward in his blossoming career, the winger was sold to Werder Bremen for just £4.5m in 2016 after graduating from the Gunners' academy to only play 18 first-team games

Gnabry's ill-fated spell in England included a miserable loan at West Brom, making just three appearances for the Baggies as Tony Pulis infamously described the German as not 'at that level to play games' in the Premier League.

He lasted just a season at Bremen before being snapped up by the Bundesliga's overlords after scoring 11 goals in his debut German season, impressing again on-loan at Hoffenheim before breaking into Bayern's XI in the 2018-19 campaign.