Rio Ferdinand believes Ole Gunnar Solskjaer will face the sack at Manchester United if he does not deliver trophies this season after the Red Devils lost to Young Boys on Tuesday. 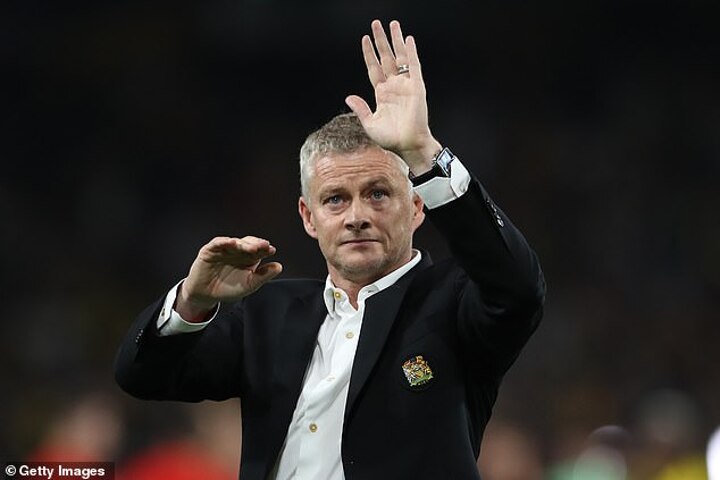 Solskjaer's side were deservedly beaten by Young Boys in their first Champions League group stage match of the season, after being dominated by the Swiss side for most of the 90 minutes.

United took the lead through Cristiano Ronaldo but Aaron Wan-Bissaka's first-half red card changed the course of the game, with the resilient Young Boys scoring twice after half-time, including a 95-minute winner from Jesse Lingard's mistake. 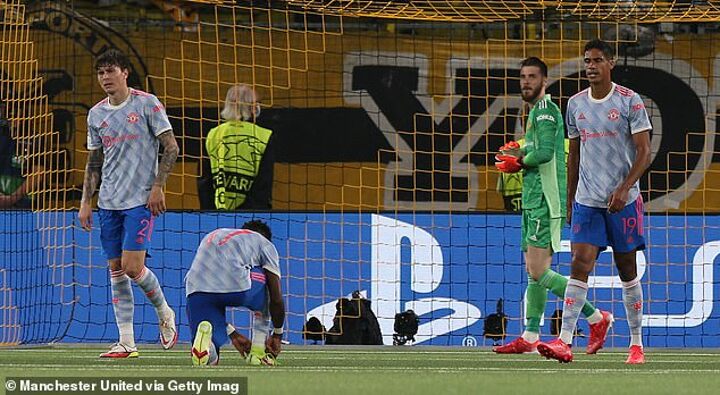 The result represented United's first loss of the season and after suffering a Champions League exit in the group stages last season, Ferdinand has ramped up the pressure on Red Devils Solskjaer, reiterating that the Norwegian has yet to prove he is a trophy-winning manager yet.

'Of all the managers in the top-four fight, Ole hasn't proved he can win at this level yet, Ferdinand told BT Sport on Tuesday night. 'He's done what he's been asked to do up until this point. Now its D-Day.

'It's his squad, shaped by him, a wonderful transfer window just gone, bringing in winners, people that can change the culture of this club. 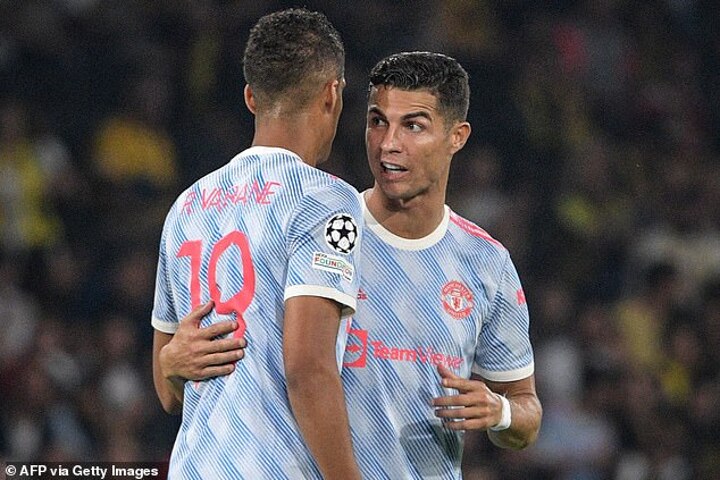 'Now he'll be judged properly. Now you've got to convert that to trophies and if he doesn't his head will be on the chopping block like any other manager.'

The Red Devils are tipped to enjoy a good season after making high-profile signings such as Ronaldo, Raphael Varane and Jadon Sancho this summer.

Solskjaer's side have enjoyed a good start to the season, claiming victories over Leeds, Wolves and Newcastle which means they currently top the Premier League. 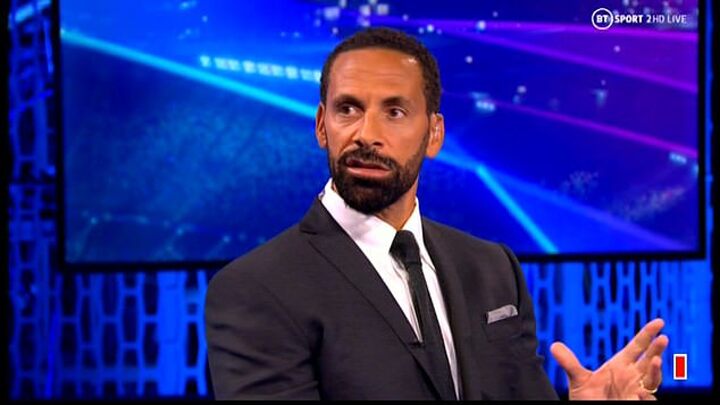 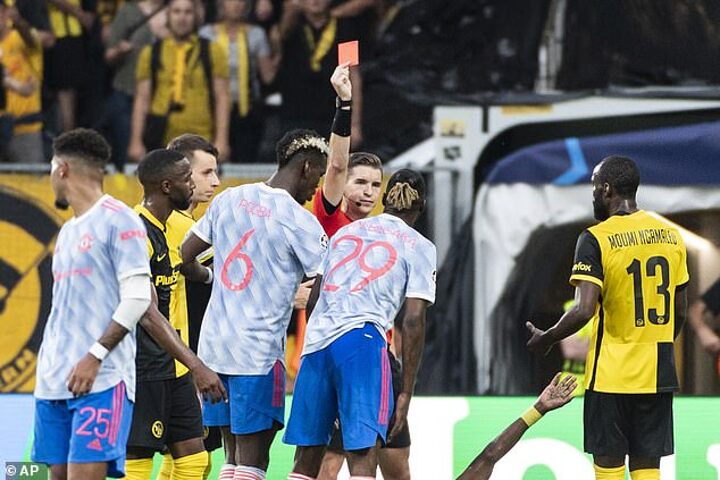 United started their evening in Switzerland brightly when Ronaldo scored his third goal in two games since rejoining the club from Juventus last month, but matters soon turned sour in Bern.

Wan-Bissaka was dismissed for a high tackle on Young Boys' Christopher Martins and United were second-best against their opponents from that point.

Moumi Ngamaleu got ahead of Raphael Varane with just under 25 minutes left to restore parity for the Swiss side, before Jordan Siebatcheu picked up Lingard's poor backpass to David de Gea to seal the win in the last victory of the game. 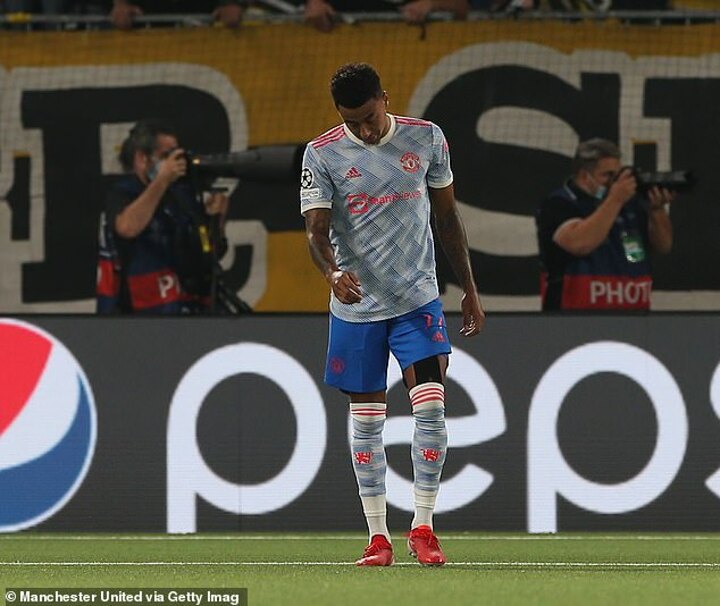 United, who also have Europa League winners and free-scoring Italian side Atalanta in their group, went out of the Champions League group stages last year in a group that contained Paris Saint-Germain, Istanbul Basaksehir and RB Leipzig.

Reacting to the result on the final whistle, Ferdinand hinted that United were not 'at their game' on Tuesday night and lamented his former side's errors in Switzerland.

Ferdinand said earlier on Tuesday: 'This is Basaksehir all over again. It's a big mistake from Jesse.

'Wherever you go in Europe you've got to be on your game. It was a bad tackle from Wan-Bissaka and the game turned on its head totally.'