Marcelo Gallardo played down rumours he could take over as Barcelona coach, saying his focus was on River Plate. 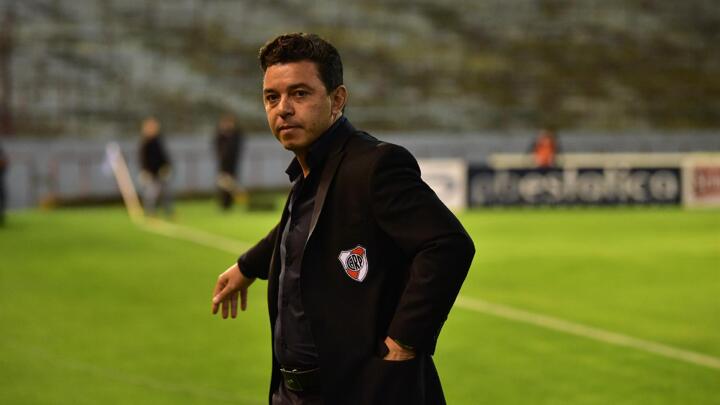 "No party came forward to start a conversation, especially knowing that we are in a very important phase for our club, playing decisive matches," Gallardo told a news conference on Friday, via Globo Esporte.

"Of course there is nothing that takes my focus off the goals ahead."

"I can't echo the rumours," he added. "No one came to suggest a meeting or analysis of what to do in the future. This is not the time for that."

While Gallardo is focused on the job at hand, River's sporting director, Enzo Francescoli, admitted he must be ready for the possibility his coach could be signed by Barcelona. 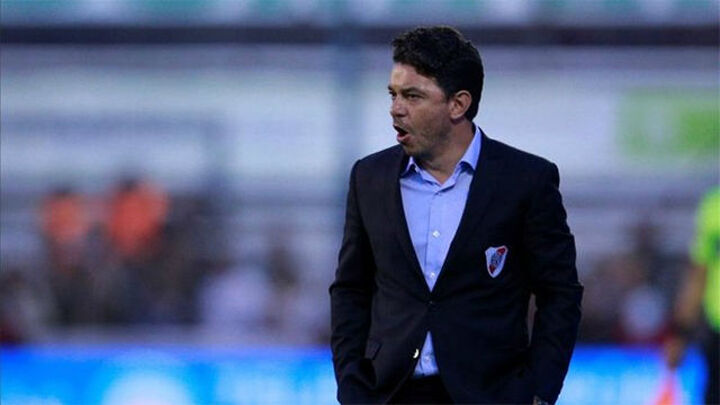 "We need to be prepared for any decision," he told TYC Sports ."This happened a few years ago when Ramon Diaz told us he had to leave, but I don't think about this a lot.

"You [the media] make me think about this when I speak with you. I'm not thinking about what'll happen in a couple of months because it's not even my decision.”

With Barcelona winless in their past two matches, pressure has quickly mounted on Valverde, but the man himself believes his position is secure .

"I'm not worried about my future," he told reporters on Friday. "The other day I had dinner [with Bartomeu]. I feel supported and respected.

"Whether you understand [the criticism] or not, it's how it is. I don't have much to say. If we'd scored a goal [against Slavia], everyone would be more calm. It's how it is. You have to accept things as they come.