Evergreen Bayern Munich striker Robert Lewandowski has revealed he is targeting four more years at the top level despite already being aged 33. 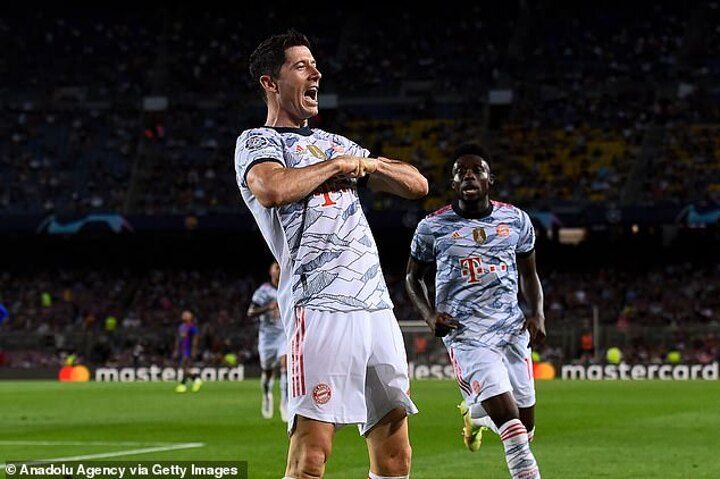 The veteran put Barcelona to the sword in his side's 3-0 victory in the Champions League last night, tucking in a brace with two typically predatory finishes.

Arguably now the best frontman in the world, Lewandowski has followed a strict diet and fitness regime to stay in shape, and has no plans to hang up his boots just yet.

'I'm in good shape physically and have the right mentality,' he told Sport Bild. 'I can play for many more years, I'm sure at least four more years.

'And then I will see, maybe I can raise the bar even higher. 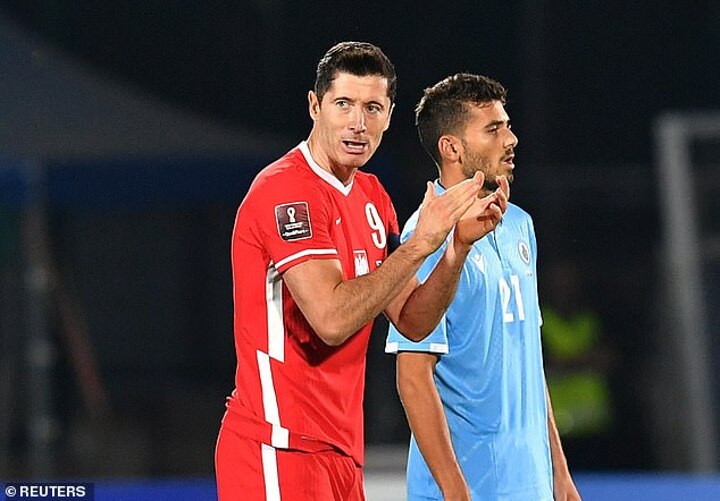 'And it's not just about fitness. After a four-week break, I had a better base before preparation than ever before.

'33 years is only a number and does not show how old I am really.'

He has hit the ground running this season for both club and country, having scored 10 goals in six games for Bayern already, bettering Erling Haaland's tally.

Meanwhile, for Poland, Lewandowski also scored three goals and picked up three assists in their World Cup qualifiers this month. 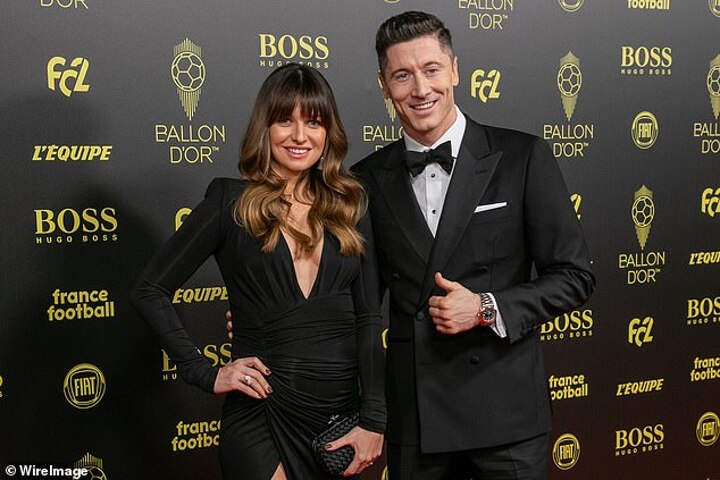 To fuel his rich vein of form, Lewandowski has a diet regime in place, masterminded by his wife Anna, which bizarrely sees him eat his courses backwards.

His partner is a Karate World Cup medallist and fitness instructor, and has helped him keep up his lofty standards with dessert placed on the menu first.

They also have even more preparations made away from the pitch, as the couple employ a sleeping coach to ensure they both receive as much as rest as possible.

Lewandowski's youthfulness has led to Bayern trying desperately to keep him at the club, but chairman Herbert Hainer says it is 'too early' to offer him a new deal. 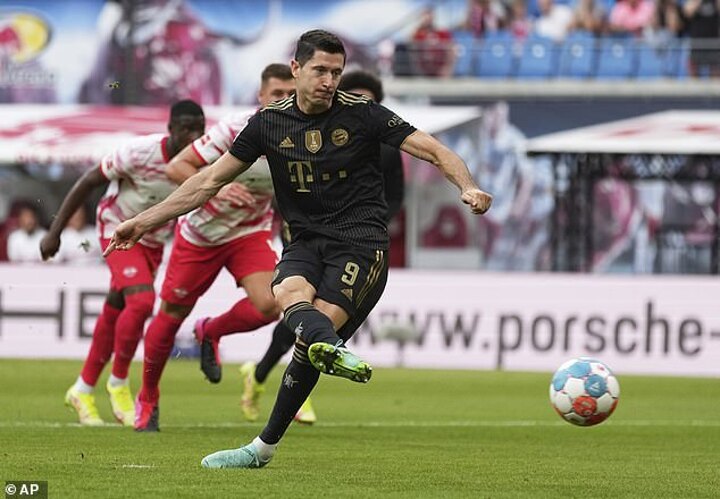 His comments came despite the fact that their top ace has two years left to run on his current terms, and with Manchester City and Chelsea believed to be interested.

Speaking on Lewandowski's situation, Hainer told BILD TV: 'We're happy with Robert. But we don't have to extend the contract now, we still have 2 years.

'As I said, I can imagine Robert staying beyond 2023. We're in permanent talks with all our players, including Lewy. But now is still early'.

Sportsmail reported earlier this summer that Lewandowski was ready to leave Bavaria for a new challenge, and was hopeful of a move in the recent window. 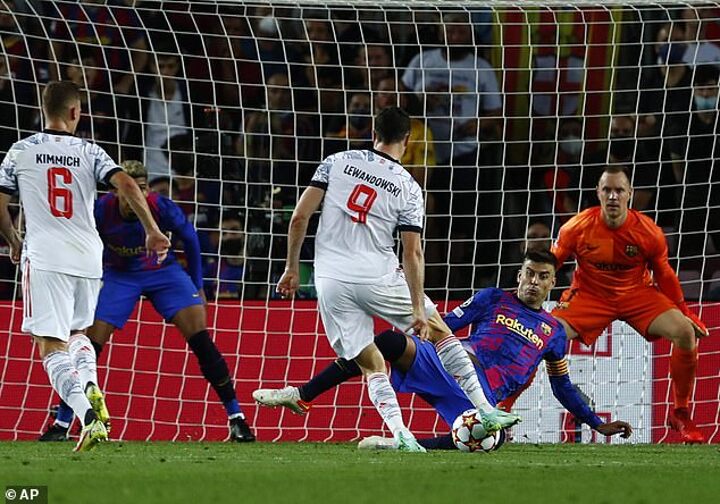 It therefore remains to be seen whether the four-year period he is targeting will be with Bayern, but Lewandowski has been happy to laud their win at the Nou Camp.

'We had the game under control and showed calm on the ball - it was a great performance by everyone.'