While the idea of Leo Messi playing in the Premier League is an exciting prospect for many involved in the English game, Liverpool defender Andy Robertson doesn't want to see the Argentine make the move. 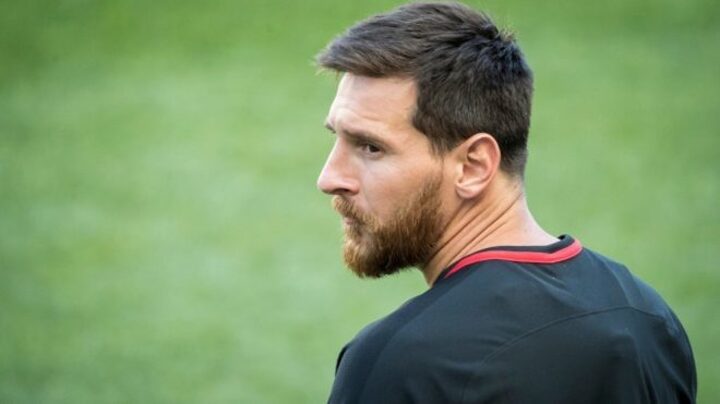 The Scottish full-back stated that Messi was his toughest ever opponent and with Liverpool ruling themselves out of a move, he doesn't want to go up against the forward.

Liverpool's closest domestic rivals in the last two seasons have been Manchester City, who are the favourites to land Messi, which is why the defender isn't keen on the prospect.

"I hope it doesn't happen of course," Robertson said in a press conference when asked about Messi possibly moving to Manchester City.

"I think Liverpool have ruled out that we could sign him so I don't want him anywhere near the Premier League and hopefully it stays that way.

"I've played against him twice and it's the hardest games I've ever played.

"From a completely selfish point of view, I hope it doesn't happen and hopefully he stays at Barcelona.

"He's a fantastic player and I've got no doubt that he would bring the exact same quality if he came to the Premier League, same passion and everything he brings at Barcelona," he concluded.