Ahead of Leicester City’s meeting with Arsenal this weekend, Foxes manager Brendan Rodgers believes his side is capable of gatecrashing the Premier League’s top six. 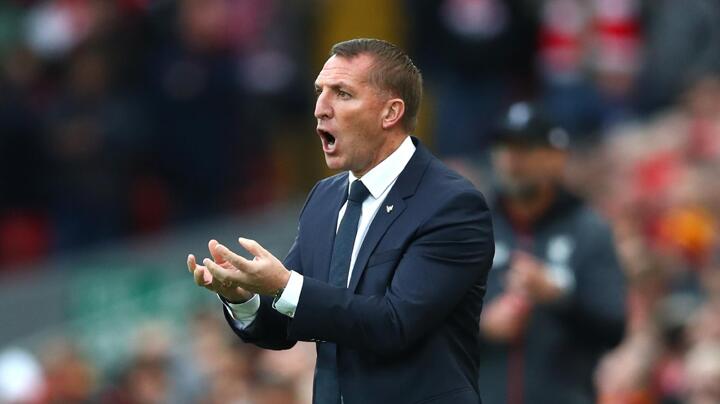 “It’s sometimes been the trend that if something happens that wakes them [the big six] up, then they have that facility to go and spend and get a level of player that can get them back up there,” Rodgers said.

“So you have to fight. You can’t accept what is the top six, in terms of finance, and that you are always going to sit below it. We have to hopefully find a way and drop a hand grenade in there, and see where it takes us.

“For us, we have to do it in a different way because we don’t have the resources to get players that will go to some of these other clubs.

“We have to find a way, but that’s the beauty, the excitement, the challenge, and the project I was excited about in coming here, to see if we can break that mould, and not just create something, but sustain it, and that’s what we are looking to do.”

The Northern Irishman tasted success in Scotland with Celtic and had come close to winning the league with Liverpool in 2014 before falling at the final hurdle.

Now Rodgers believes he’s at a club which is able to challenge the established order of the Premier League, and while they might not repeat their heroics of 2016, they will certainly become a force in the top half of the table rather than a team worried about what is going on down at the bottom.

“There is a fantastic infrastructure here,” Rodgers said.

“You have the ownership, which is absolutely brilliant. It’s very simple, very straightforward, they have ambitions, but they are realistic in where they are at. So they give us a great foundation to build from.

“We’ve got a new training facility coming next summer, which will be amazing, and will allow us to develop more players of our own, and then hopefully encourage players to come as well, which is important.

“You’ve a great fan base, with the potential, of plans going forward, to extend the stadium.

“Obviously, the clubs we talk about have big histories in the game, but for us it’s about creating a new history, and that’s the challenge for us, but one we are all excited about.”