Ronald Koeman has expressed serious doubt over whether Barcelona can pull off the transfer of Memphis Depay, admitting he does not expect the Lyon star to arrive. 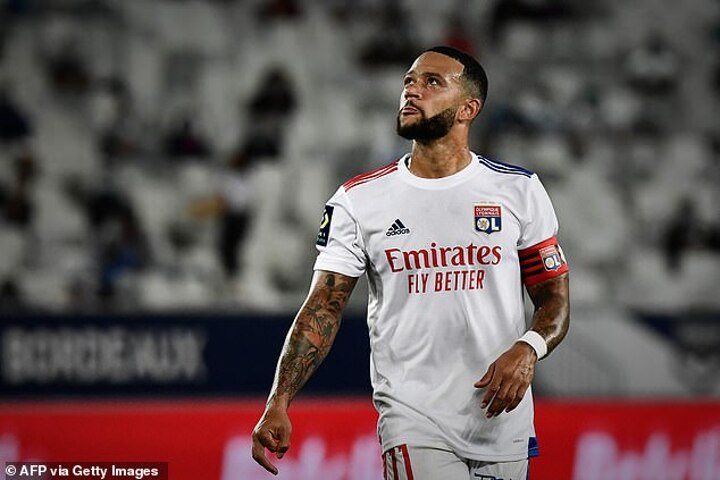 Barca have been in talks with the French outfit in recent days over a transfer worth around £28million.

However Koeman, who replaced Quique Setien over the summer as manager at the Nou Camp has admitted that he expects the transfer to fall through and does not expect any signings unless the club can offload its deadwood.

'For Depay to arrive, you must first sell,' the Barca boss told Fox Sports Netherlands.

'We're working towards the new season and I think we will go into it with the same group of players that we have now for pre-season.'

Barca's finances have taken a severe hit following the coronavirus outbreak, with Lyon president Jean-Michel Aulas claiming that has damaged Barca's chances of completing a move for Depay, who has played under Koeman with the Dutch national team. 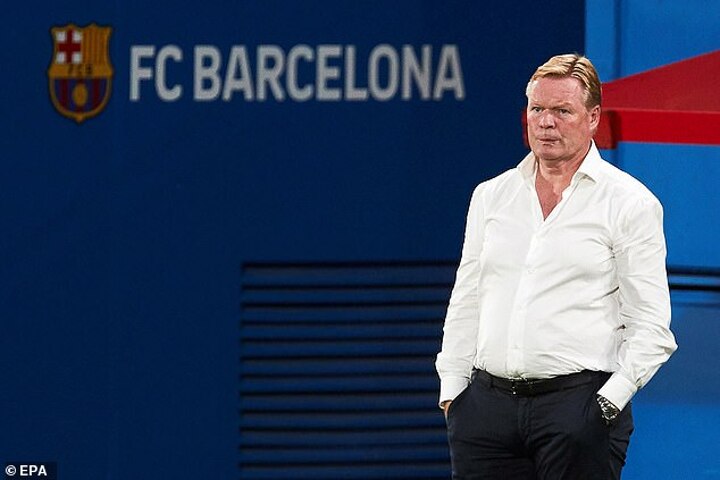 Aulas wrote on Twitter: 'The president of Barca told me on Sunday that Barca was suffering a lot from the Covid crisis and had no possibility of making an offer.'

Koeman's side have though been able to unveil one new signing in Miralem Pjanic on Tuesday.

The transfer had already been arranged prior to Koeman's arrival in a swap deal involving Arthur heading in the opposite direction to Juventus.

The Spanish side have spent much of the summer trying to offload some of their biggest earners entering the autumn of their careers, with Ivan Rakitic having already moved to Sevilla. 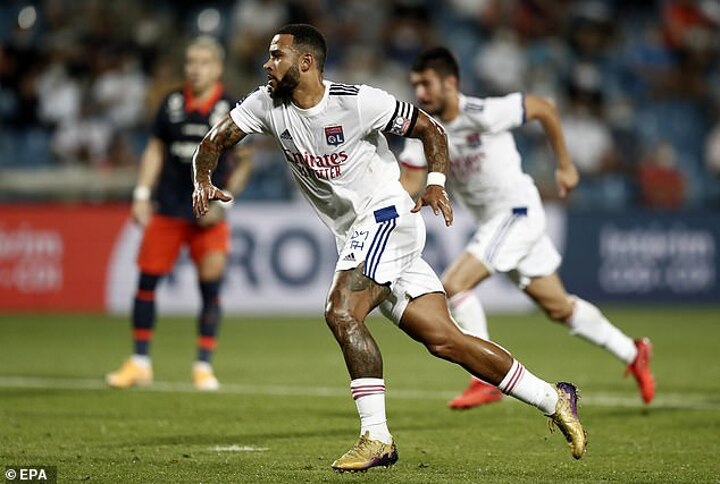 Arturo Vidal and Luis Suarez have also been told they no future at the club and are likely to move to Serie A to join Inter Milan and Juventus respectively.

Lionel Messi also had desires to leave the Nou Camp but despite links with Manchester City admitted he would be forced to stay at the club after failing to negotiate a release.

When asked about Messi's situation, Koeman added: 'That has passed me reasonably well. That was mainly a conflict between Messi and the club. I have spoken to Messi since then and we will continue as usual.'