Liverpool forward Mohamed Salah's incredible acts of charity have continued after gifting oxygen tanks to the hospital in his hometown. 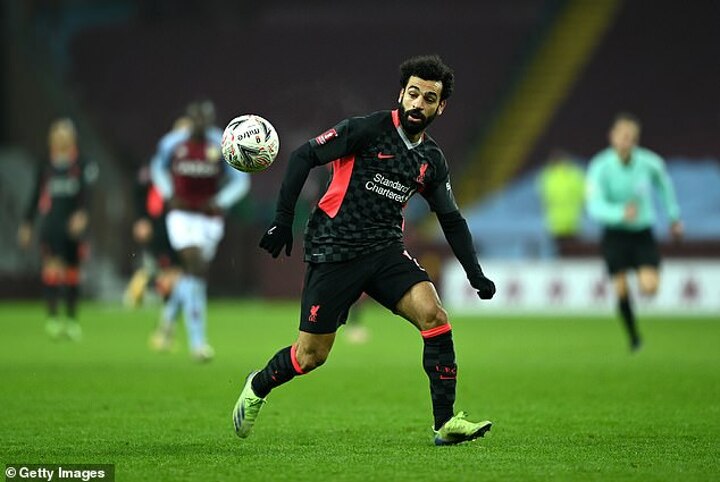 The 28-year-old Egyptian was born in the north-western village of Nagrig and has provided funds for their residents to have an ambulance station, a girls' school, facilities for sport as well as a sewage treatment plant.

And his latest act of kindness has come through the Nagrig Charity Association - which he founded in 2017 - after he was made aware that coronavirus victims were dying due to oxygen shortages in state hospitals. 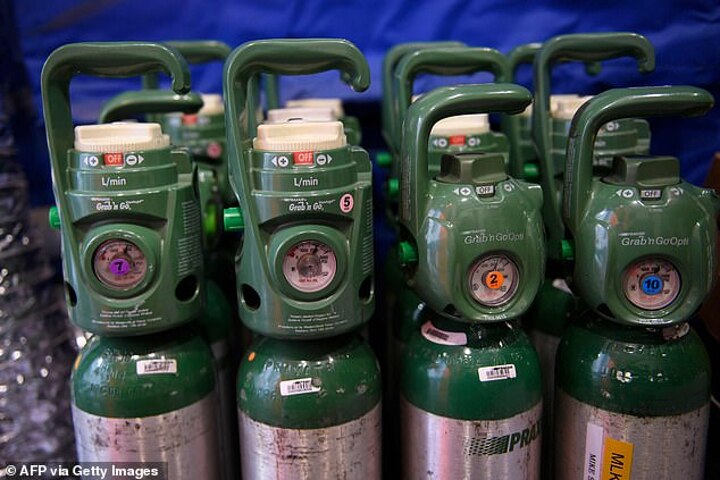 'He often intervenes in problems back in Egypt by donating.'

In April last year, Salah also donated plenty of food and fresh meat to families in Nagrig, along with advice on how to stay safe during the coronavirus outbreak.

Then in the summer, another £30,000 donation came to build the ambulance station - which has come to serve 30,000 people locally. 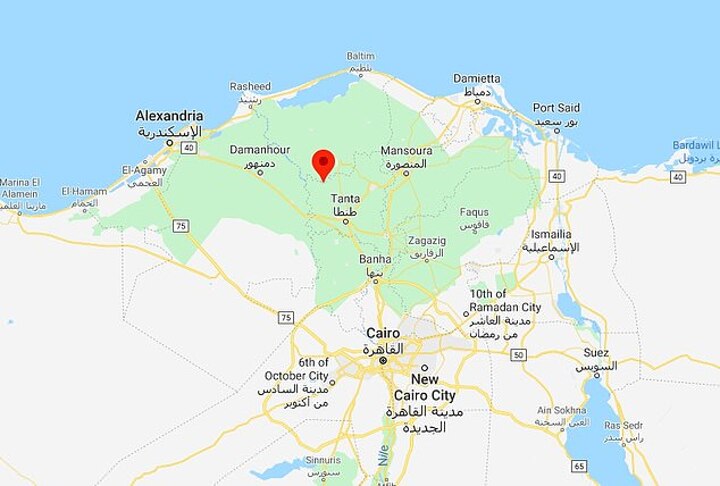 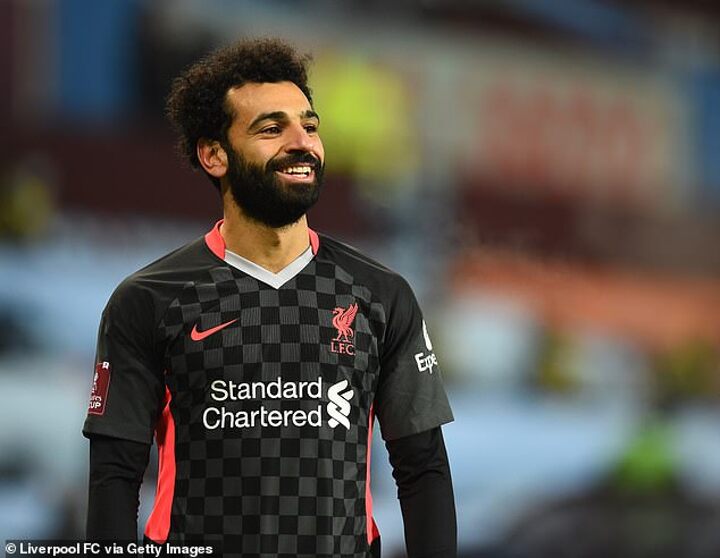 It was believed in April last year that Salah's donations added up to around £405,000 in total, and that has only increased with his latest donations.

He has also helped in the past by with building a religious school and a national cancer institute after it was struck by bombs.

His NCA regularly helps around 500 people, including widows, orphans, the sick and the elderly.

Salah has scored 16 goals in 23 appearances so far this campaign, with his latest strike for the Premier League leaders coming in the 4-1 victory against Aston Villa in the FA Cup on Friday. 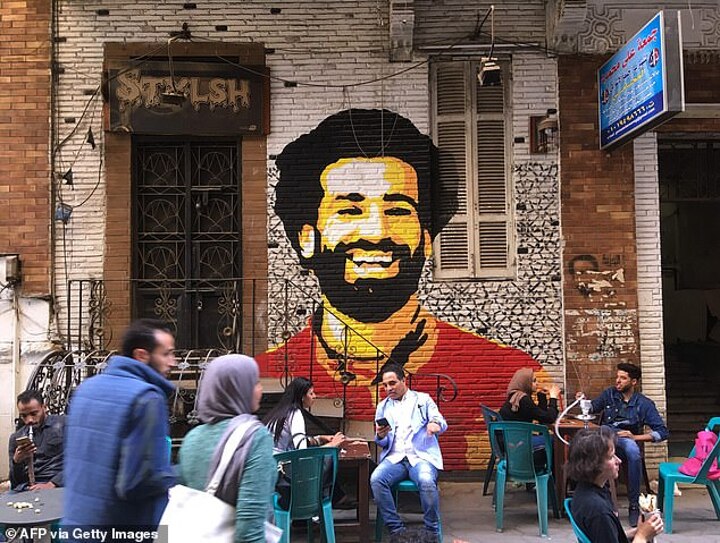