Ole Gunnar Solskjaer is ready to banish Alexis Sanchez to train with the reserves unless he agrees to a move away, according to The Sun. 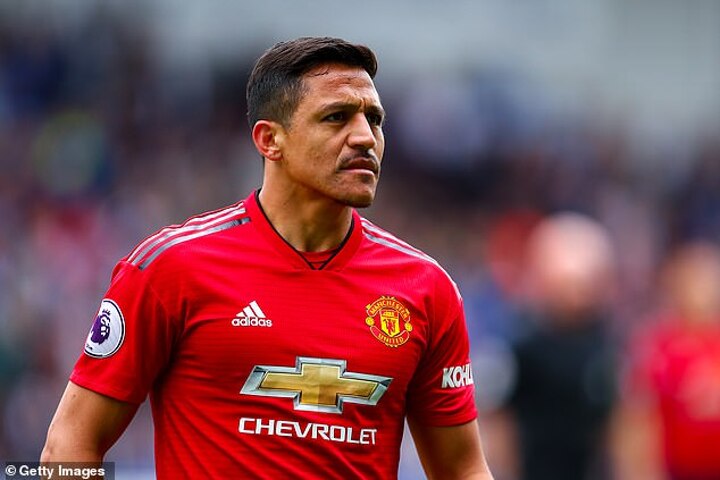 The Manchester United boss is desperate to get Sanchez, who earns an eye-watering £500,000-a-week, off the wage bill before the European transfer window shuts on September 2.

Roma are currently the only potential suitors and are considering a love move for Sanchez, but his salary is likely to be a stumbling block in talks.

Solskjaer does not see a future for Sanchez at Old Trafford and resents the fact the club will have to fork out another £8.6millon on his wages until they get another chance to sell him in January.

The 30-year-old's United career was plunged further into the darkness after it emerged he was involved in a training-ground bust-up with Mason Greenwood - a player Solskjaer is fond of - during pre-season.

Sanchez only featured 16 times for United in all competitions under Solskjaer, scoring just the one goal.