Argentina pulled back the 2-goal deficit in the 2-2 draw against Germany. 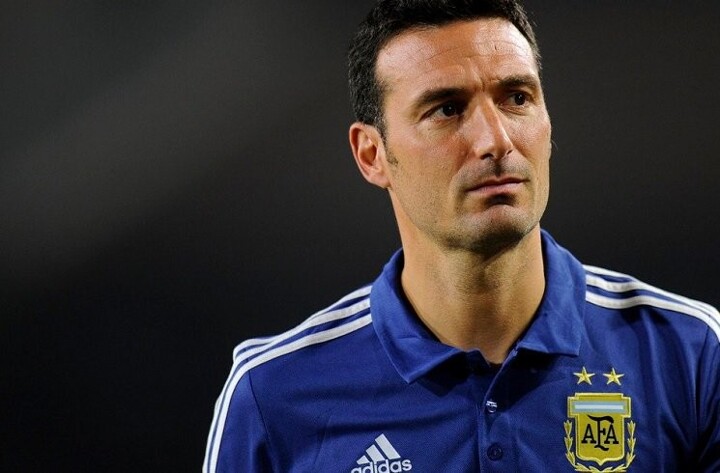 Lucas Ocampos scored his first senior international goal as Argentina pulled off a late fightback in a 2-2 draw with Germany, who let slip a two-goal lead in a game they dominated for an hour.

"The performance is more important than the result." Said Argentina coach Scaloni.

"The second half was much better than the first, I will take these positive things for the future."

"We also changed a bit in the second half to highlight the attitude and mentality of the team. "

"We never gave up, it was about getting more mature in this game, and my team has matured."