Paul Scholes said on BBC Radio 5 Live that the current Liverpool team are not as good as the Manchester City side that won the Premier League title with 100 points. 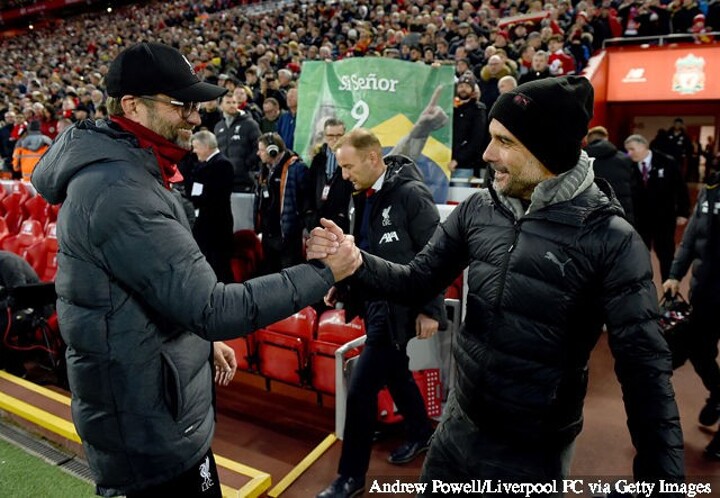 City won the league title in 2017-18 with 100 points, and Pep Guardiola’s side clinched the championship again last season.

However, this season, it is Liverpool who are on the verge of winning the Premier League title.

Jurgen Klopp’s side are as many as 22 points clear of second-placed City, and it is only a matter of time before they are crowned champions.

Manchester United legend Scholes believes that the current Liverpool team get the job done, and does not think that they are better than the City side that won the championship in 2017-18.

Scholes said when asked if Liverpool are better than the City team of 2017-18: “No, not particularly no. I still think Pep’s team will always play better football than this Liverpool team.”

Scholes added: “They get the job done, no fuss about it.”