Shakhtar Donetsk boss Igor Jovicevic has urged Mykhaylo Mudryk to continue his development with the club and resist a January move to Arsenal. 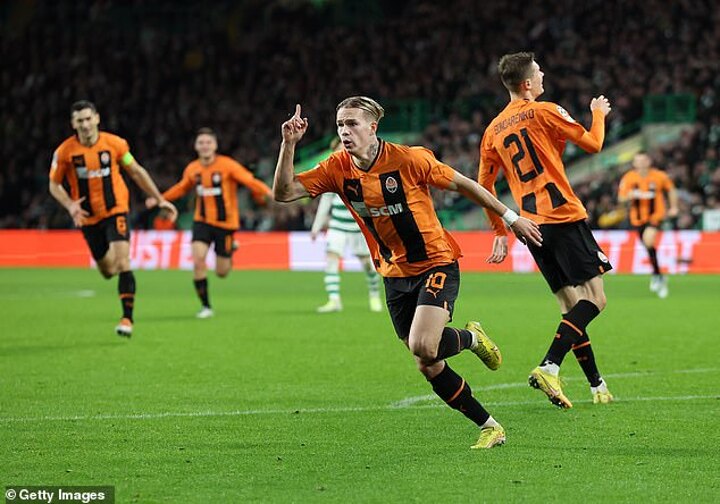 The club had previously looked at the Ukrainian's availability but decided not to bring him to the Emirates due, in part, to his £45m price tag.

But the Italian journalist has delivered promising update for Arsenal fans, claiming the 21-year-old could be close to a move to North London within the next few months.

However, his manager doesn't think this would be a wise move.

‘This management will decide what to do when there is an option to sell a football player, the star of the team,’ Jovićević said.

‘As a coach, of course, I would like such a player to play as long as possible in the team, to build a quality Shakhtar around him, so that everyone gains momentum, gains experience and does what, perhaps, the team once did in the Champions League. 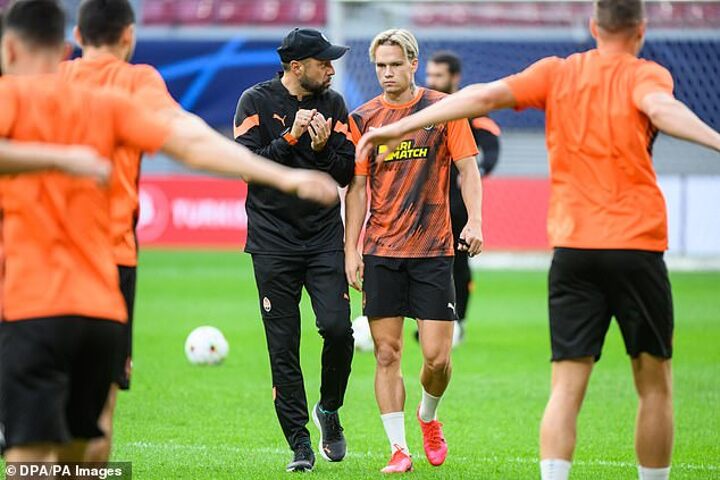 ‘With our efforts, talent and ambition, I think we could do it together eventually. They are young, I say again, young.

‘There are several football players in Dinamo (Zagreb), for example, Guardiol, who plays for Leipzig and today played in the World Cup [for Croatia], the Spaniard Dani Olmo, who played in Zagreb.

‘Each of them played at least 100 matches for the club and only then moved from the intermediate club, and not immediately to Barcelona and Manchester City.