Odion Ighalo will be ready to make his Manchester United debut at Chelsea on Monday if needed despite not having trained with his new teammates yet, claims manager Ole Gunnar Solskjaer. 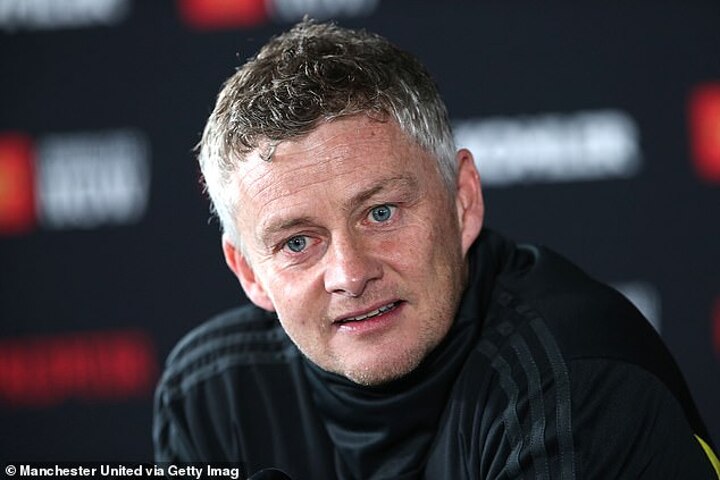 Ighalo was left at home when United travelled to Marbella for a warm-weather training camp this week due to concerns that he would not be allowed back in the country amid the coronavirus alert after signing on loan from Chinese club Shanghai Shenhua.

The 30-year-old Nigeria striker has also trained away from Carrington as a precaution, and worked with a personal fitness trainer in central Manchester.

Ighalo could possibly have one session with the rest of the squad on Sunday, but Solskjaer backed the former Watford man to be prepared if he is called off the bench against Chelsea.

‘Well, it didn't take me too long (as a player),’ said the United boss. ‘I didn't have a training session to come on. As a striker, you get thrown on out there and it might be he'll have to come off the bench and give us a goal. He does whatever he's done.

‘He’ll be involved with us and travel down with us. Now he’s out of that two-week period which was just a precaution we made, let's see if he's involved or not. 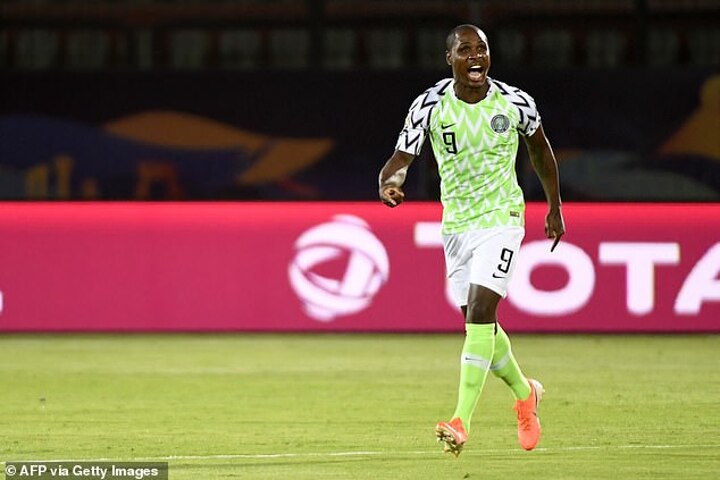 ‘We've kept in touch with him and, of course, we've done our own programme and he's done his. It was always going to be a case of him having to integrate having been out in China, and he needs to get used to the players, the team, up to speed as quick as he can.

‘He's been working really hard and probably pinching himself at times to be at his favourite club at the age of 30, but he's earned that one and hopefully he impresses us so we can see him play.

‘The injury to Marcus Rashford, it has to be said we needed another forward. When we got the chance to get Odion on a loan that was for us a goal scorer, top scorer in the Africa Cup of Nations last year, he can help the club. He’s a very professional player, a good lad and will give something to the group.

‘At the end of January, Anthony (Martial) and Mason (Greenwood) have played loads of games. We lacked that bit of spark, but we hope adding Odion will give us a different type of striker.’