Gareth Southgate was talking recently about the scrutiny faced by an England manager. 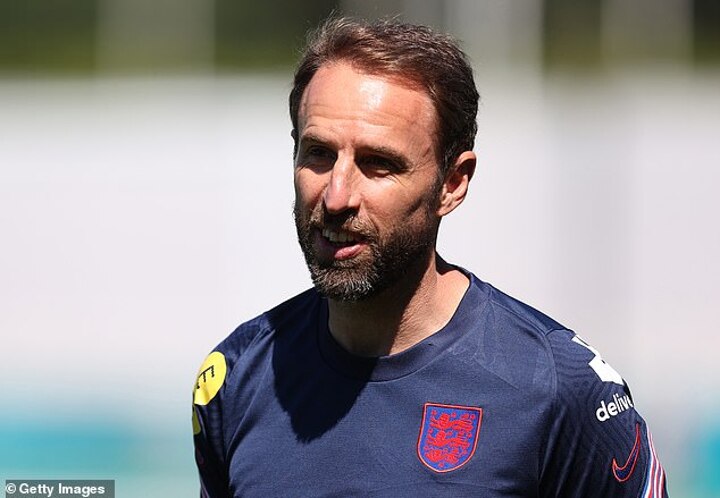 'I always go back to a front page of one newspaper that said I am the biggest fan of British Bake Off, that I have British Bake Off parties at my house and I am desperate to be on the show,' said Southgate. 'The only thing in the story that was true was my age.

'For me it is no drama. I accept as the England manager this is what I deal with. I also accept that there's expectation. I have to deliver. It's not about me in terms of if we can be successful. But, of course, it's about me if we fail. No problem, that's the gig.'

It was, in many ways, typical Southgate. Delivered with equanimity. No discernible sign of irritation. But also on the button. This is a huge month for the national team manager and it is hard not to feel that he knows it.

The 2018 World Cup in Russia was not a free hit for Southgate. No England manager will ever get an easy ride through any tournament. It's the traditional nature of the relationship between the man in office and a public whose expectations are not always entirely reasonable or rational.

Nevertheless, Russia was not the same as what stands before him now. Southgate had been in the job less than two years. Sam Allardyce had started that qualifying campaign as manager only to be removed after one victory for reasons not connected to anything that actually happened on the field.

So Southgate took England to Russia with low expectations and then exceeded them. Partly due to a favourable draw and because a Colombian player missed a decisive penalty in the shoot-out at the first knockout phase.

But also because of the 50-year-old's impressive ability to lead a group of players and allow them to make a fresh connection with a supporter base that had been severed — some feared for good — by previous summer failures. 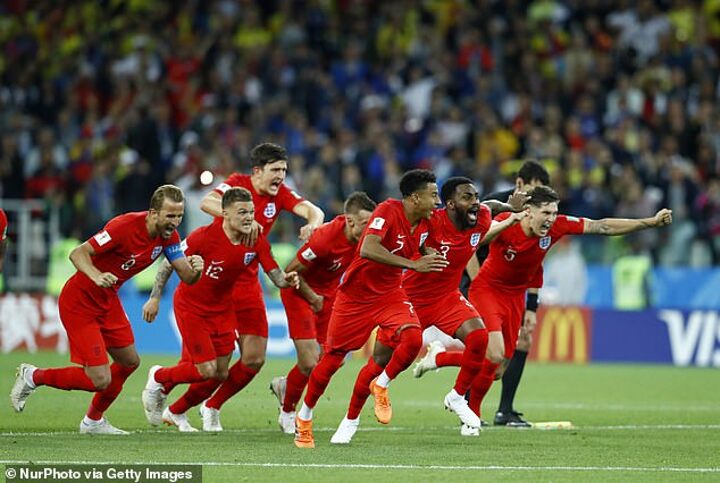 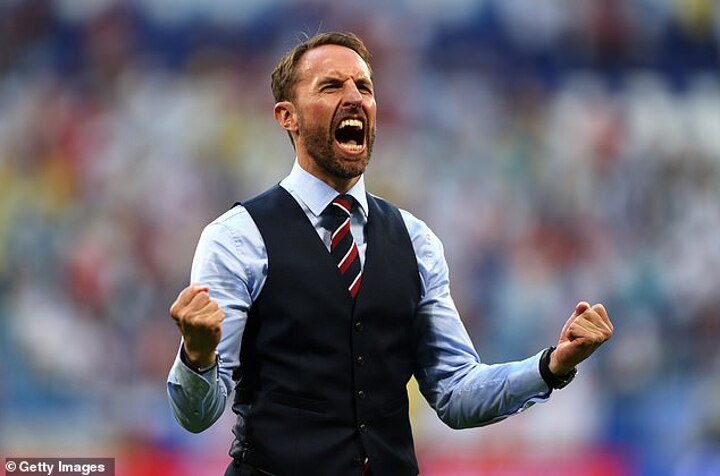 Three years on and things are a little different. Not everything, but some of the important things. Southgate's leadership remains strong. He has managed through the Covid pandemic as well as anybody could have expected while, prior to that, his handling of an episode in Bulgaria that saw some of his players racially abused was further evidence of a man growing in to the very extremities of his role.

But he has better players now, which brings with it greater expectations. He is no longer a young manager doing surprisingly well. He is an England manager almost four years in the job who is expected to take his team to the last four of a tournament that feels as though it is being played at home. So it's different and he knows that.

It has not been an easy build up. Last Sunday's friendly against Romania at Middlesbrough was a truly peculiar spectacle featuring an England team in name only.

By full-time Southgate had used five players who were not even in his tournament squad (one of them, Ben White, was subsequently promoted) while a clutch of players from Chelsea and Manchester City who we can expect to start against Croatia on Sunday were sitting in the stand as part of their recovery from a Champions League final played a week earlier.

Before Russia, he worked with his full squad on the training field for 15 consecutive sessions. This time, he gets five. 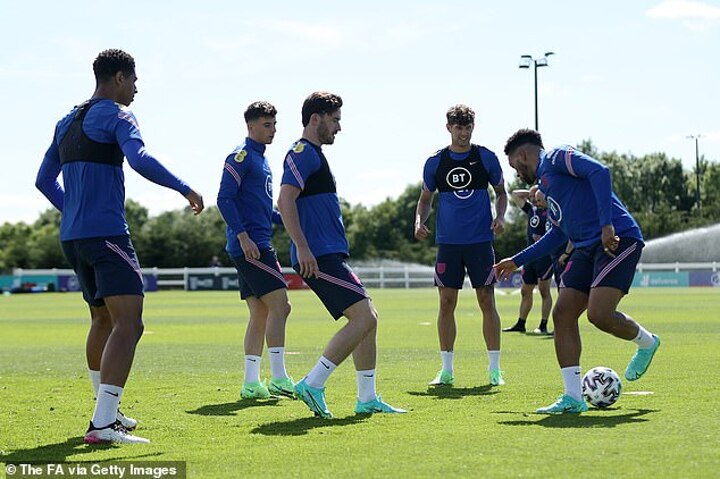 That is not Southgate's fault. It is down to circumstance. But it nevertheless presents him with problems that are his to solve.

This is not an England side that currently feels ready to progress deep in to the tournament. Southgate has lost two key players — at least for the first couple of games — in Harry Maguire and Jordan Henderson and that has left a huge hole in his team, both in terms of dependability and experience.

If things go wrong early against a decent Croatia team on Sunday, he will have to make the right substitutions. It feels as though there will be virtually no margin for error. 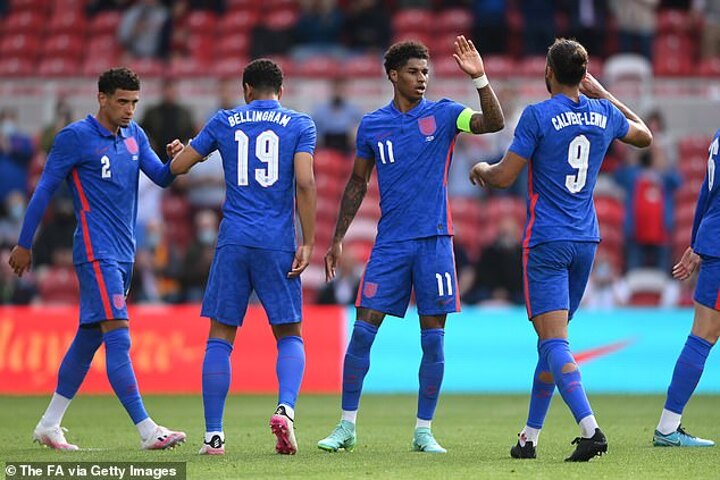 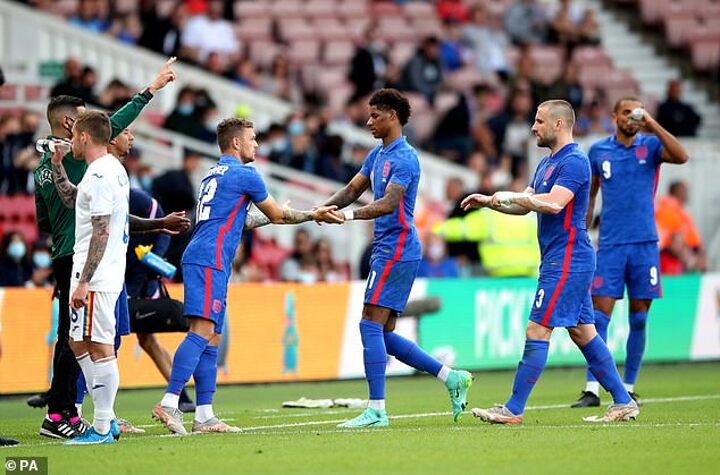 In the past he has been criticised for being too cautious. A fondness for playing three at the back has not always been received well by the public, media and, indeed, some of his players.

But without doubt he will consider a shift back to that system ahead of Sunday's game. England looked defensively uncertain without Maguire against Romania and, four days earlier, Austria and cannot afford to carry that susceptibility into a tournament featuring many of Europe's best attacking players.

England have the capacity to hurt teams. There is a liberating and inspiring sureness and confidence about young players such as Jack Grealish (youthful in terms of England experience), Mason Mount, Jude Bellingham, Jadon Sancho and Phil Foden. Harry Kane is fit and remains one of the world's most reliable and dangerous goalscorers.

There will be a cry from the sofas and public houses of England to throw all of this and more at Croatia, Scotland and the rest. Southgate himself wants this to be an England team that gets on the front foot and asks questions. Gone, we hope, are the days of sideways and the backwards — in terms of both thinking and passing. 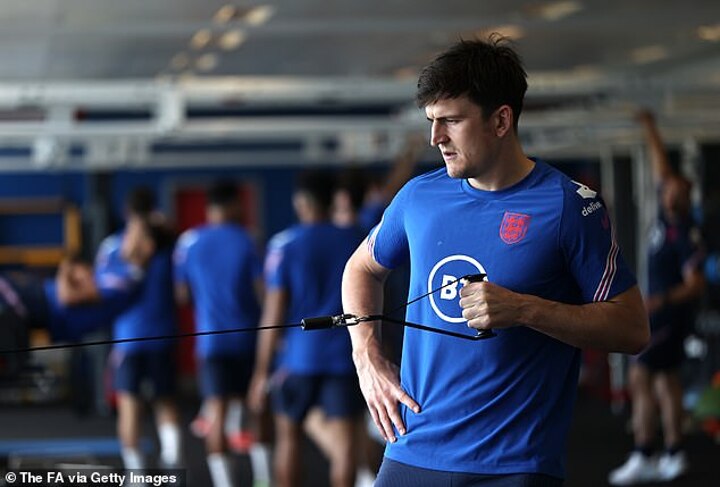 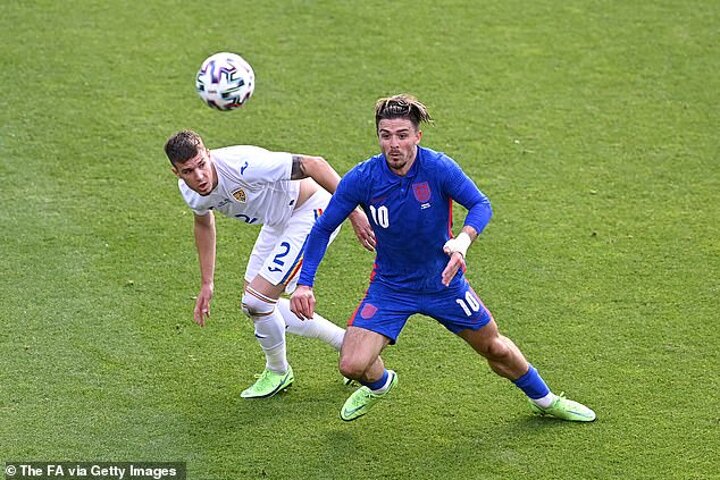 But there has to be a base on which this is built. Teams who progress to the latter stages of this tournament will do so on the back of defensive security first and foremost.

It has always been the way and, two days away from kick-off against Croatia, these are the thoughts that will be keeping Southgate awake at night at St George's Park.

Southgate has been the figurehead and leader England needed these past few years, for many reasons. He has given us back much of what had previously been lost. We can see a way forward when for so long we couldn't.

Nevertheless, his true value as a coach is about to be examined as never before over the coming weeks. He keeps talking about playing seven games over the next month. That's optimistic. If England end up playing six they will have done very well indeed.