Swansea City will trade tackles with Reading in a matchday 20 fixture in the EFL Championship on Saturday. 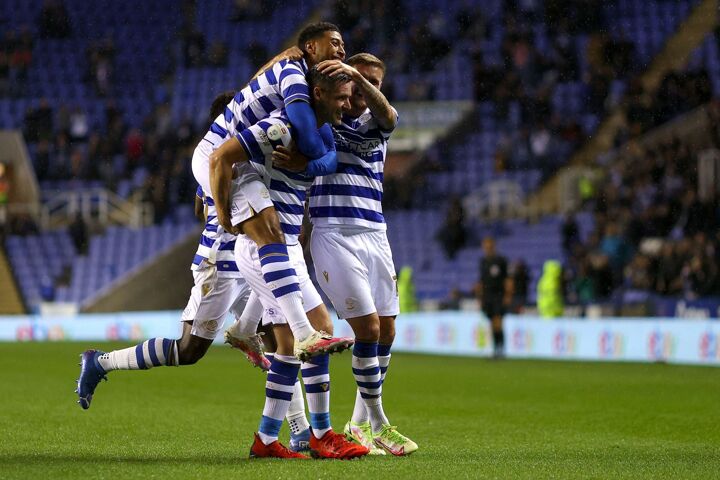 The home side come into the game on the back of a 2-0 away victory over Barnsley. Olivier Ntcham and Jamie Paterson scored late second-half goals to guide the Swans to victory.

Reading suffered a 1-0 defeat to Sheffield United on home turf. Jayden Bogle's second-half strike was the difference between the two sides.

The defeat left the Royals just outside the relegation zone, with their 17 points only good enough for 21st position in the table. Swansea City sit in ninth place, with 27 points garnered from 19 matches.

This will be the 85th meeting between the two sides and Swansea City have a slightly better record in previous matches played.

The Welsh outfit have 34 wins to their name while Reading were victorious in 33 games, with 17 games in the past ending in a stalemate.

Their most recent meeting came in August when Swansea City secured a 3-0 away victory to progress to the second round of the EFL Cup.

There are no known injury or suspension concerns for the home side.

The home side are favorites in the game and have been the more consistent side throughout the season. Reading are flirting dangerously with relegation and their quest to steer further clear of the drop could spur them on to raise the ante.

However, Swansea City will be banking on home support to scale through and we are predicting Russell Martin's side will secure a comfortable victory.