The salary increase will not be effective until the new year. 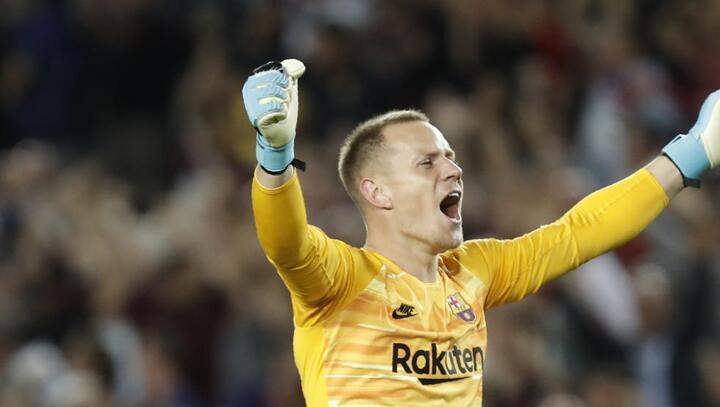 La Liga provided data in September referring to the salary limit of La Liga teams and Barça leads the ranking with 671,429 million.

As far as we know, the situation is in such a hurry that now, when negotiations with Ter Stegen begin to expand and improve his contract, it must be based on a restrictive basis: the agreement can be signed but it is clear from the documentation that the wage increase will not be effective until the new year offers greater maneuverability.