Barcelona have started this season well, following their first preseason with Xavi Hernandez. A large part of that is that the Azulgrana have had their best players available. 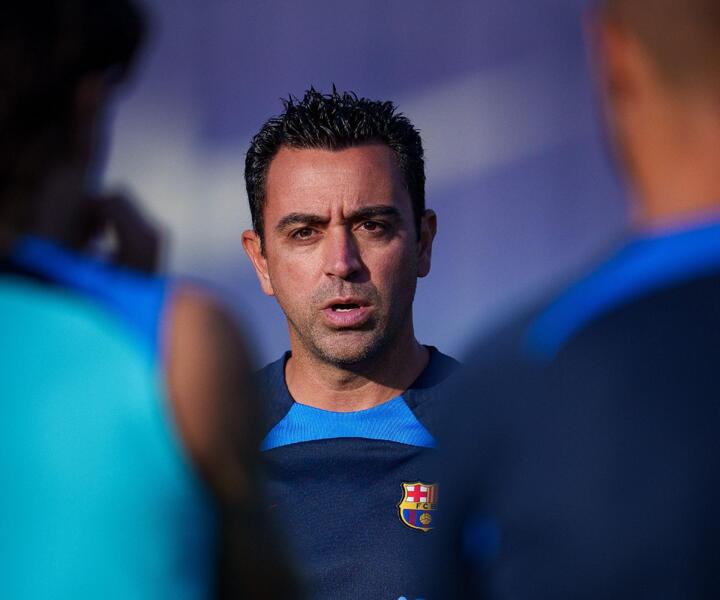 Plenty was made of the fact that Xavi demanded the return of Doctor Ricard Pruna to the medical staff, who was there when Xavi was a player. According to RAC1, the Blaugrana have undertaken a complete overhaul of their fitness work and injury prevention.

The Catalan channel have detailed how diet, gym work and preparation before training have all been emphasized this season.

That includes an intense monitoring of the players physical state. The players wear an Oura ring, which monitors their sleep pattern and collects data on the quality of rest they are getting.

On the pitch, GPS data is used to record all physical wear, speeds and distances. A weekly progress report is put together and if there is a change of 10-15%, the risk of injury increases and intensities are lowered.

In games, the technical staff have decided that even the most minimal discomfort will be met with a substitution and rotational decisions are made using the physical data collected.

Equally, Xavi has implemented more discipline. The squad are required to be at the training ground 90 minutes in advance of the session start. Fines are given out to those who arrive later. Each player is also given their own diet to follow, but the players then eat together after training.

How successful the approach is will only be proven over the course of the season. At the very least, there has been an acknowledgement of the issue and an attempt to address it. So far this campaign it had been working well, although both Memphis Depay and Jules Kounde were taken off injured on international duty on Thursday.