A trophy in the bag, eight points clear at the top of the Premier League and firmly in contention in their Champions League group, Liverpool have enjoyed an impressive start to the season. 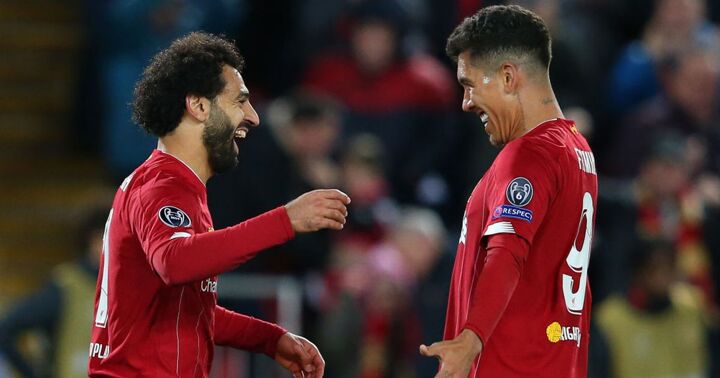 There's also been progress in the League Cup, when a youthful side hinted at future promise with a 2-0 win at MK Dons.

Jurgen Klopp's European champions have been churning out the results, particularly in the top flight where their relentless pace has left everybody else trailing.

Not all the individual performances, though, have been consistent, and there remains plenty of room for improvement in some obvious areas. 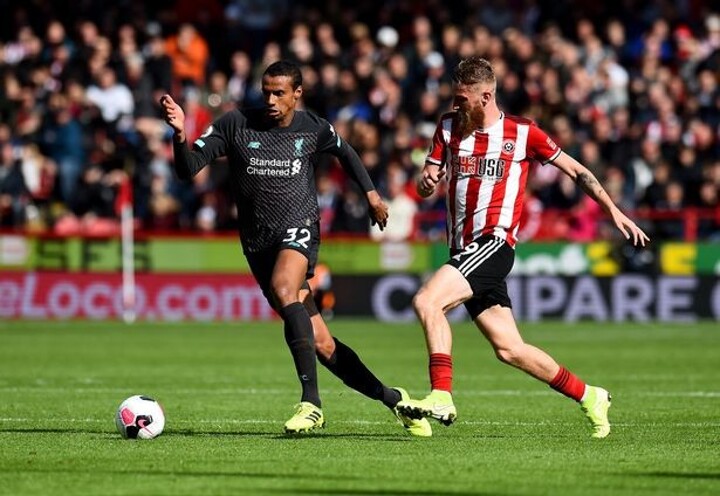 We have been rating Liverpool's players after every performance, and here's the average for every player who has made at least five scoring appearances of at least 15 minutes in a match.

How Liverpool have rated so far 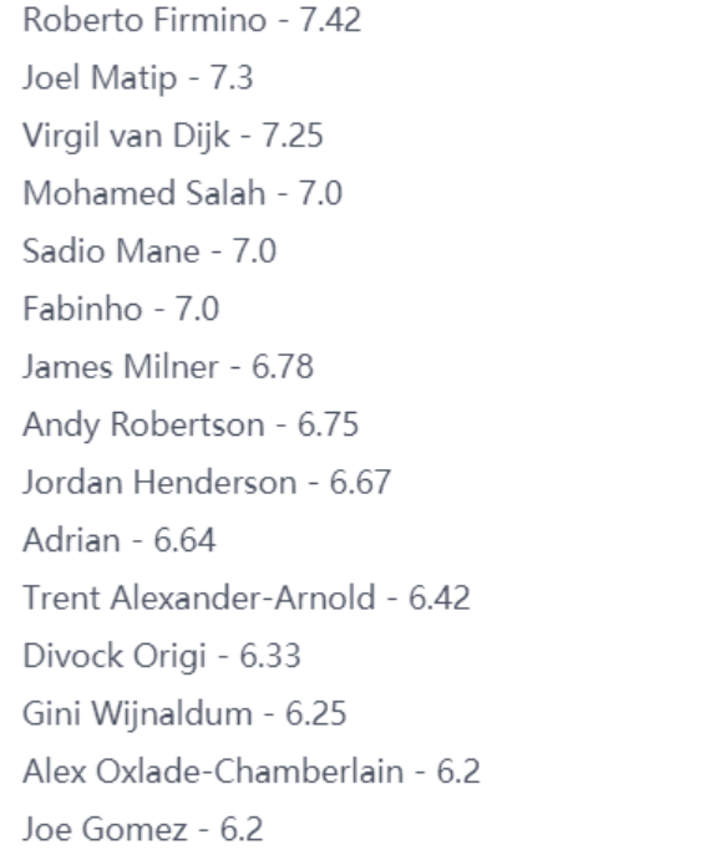 It will surprise nobody to see Firmino and Matip heading the list, with Van Dijk following closely behind.

However, eyebrows might be raised at seeing Alexander-Arnold towards the bottom, along with Wijnaldum. 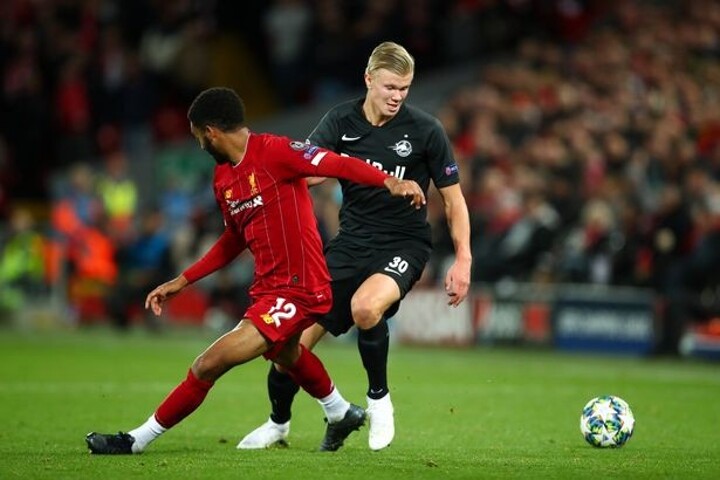 The understandable issues long-term absentees Oxlade-Chamberlain and Gomez have had in regaining full match sharpness are reflected in their scores, which will undoubtedly improve with more minutes.

Also interesting to see Salah score the same as Mane, given the perception the latter has been far more impressive than the former. Early days this season, however.