Although Manchester City fans were delighted at the prospect of Thaksin Shinawatra selling their club in 2008, they were stunned when learning it was the Abu Dhabi United Group that had acquired the club, which promised stratospheric investment. 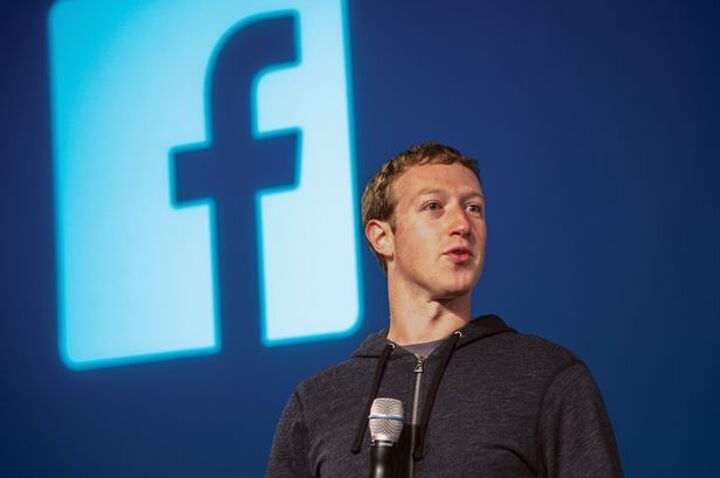 The takeover came out of the blue and the 14 years since have seen Manchester United's rivals establish themselves among Europe's elite. They are no longer the 'noisy neighbours' that Sir Alex Ferguson shunned, they have been the Premier League's most successful team across the last decade and the decay at Old Trafford has been made even more painful by their newfound dominance.

Man City's meteoric rise in the Premier League has meant one less place in the top four and Newcastle are the latest club to harbour grand ambitions. The share of the pie is getting thinner and that's perhaps why now is the right time for the Glazer family, who announced on Tuesday night they were 'exploring strategic opportunities' for the club, to finally leave Old Trafford.

Newcastle were subject to a controversial Saudi-financed consortium takeover last year and the nation's Public Investment Fund (PIF), who own a majority stake at St. James' Park, are said to be worth £320billion, which makes them 'the richest club in the world'

Their owners have played down that status since Newcastle's acquisition, but PIF are roughly 13 times richer than Man City's owners and that means the North East club theoretically have the resources they need to fund substantial and ambitious growth.

Premier League encounters between Man City and Newcastle are now dubbed the 'oil derby' by supporters on social media and there were also similarities in the manner in which the clubs were bought, with the multi-million-pound deals coming as a surprise.

The general rule with takeovers is they won't be heard about until they are completed, as such is the wealth required to complete a transition for a Premier League club, non-disclosure agreements are signed in the boardroom and leaks are forbidden. Chelsea are obviously the exception to this, with the UK Government sanctioning Roman Abramovich, which forced him into a sale.

It's actually often a concerning sign, not a positive, when knowledge about talks for a takeover is made public, as it can suggest one party, buyer or seller, is unsatisfied with an aspect of the deal and is trying to put pressure on the other party.

PIF were interested in buying Newcastle in 2020, for example, but the deal collapsed and their interest was withdrawn, with concerns about piracy by the kingdom and human rights complaints, before the takeover was suddenly resurrected a year later.

The takeovers of Man City and Newcastle have shown credible buyers tend to shock supporters with a purchase, while those takeovers have also been the perfect case studies in highlighting the number of companies and figures that are linked with no credibility. The opportunity to be linked with a takeover can be considered as a chance for clout by the insincere.

Sports Direct tycoon Mike Ashley first publicly said he would sell Newcastle in 2009 and there were many false dawns before a transaction was completed. The positive in this regard is United are a different entity, a club that is vastly superior in size and reputation, which will make supporters hopeful there are more credible buyers in the market than timewasters.

Regardless, it's advisable for dubious takeover links to be approached with apprehension. It's easy for supporters to get 'carried away', with the fanbase desperate to see the Glazers relinquish their control, but the American's motives aren't yet known.

The statement from the club on Tuesday read: “Manchester United plc, one of the most successful and historic sports clubs in the world, announces today that the Company’s Board of Directors is commencing a process to explore strategic alternatives for the club.

“The process is designed to enhance the club's future growth, with the ultimate goal of positioning the club to capitalize on opportunities both on the pitch and commercially. As part of this process, the Board will consider all strategic alternatives, including new investment into the club, a sale, or other transactions involving the Company."

It's currently unknown whether the Glazers want to sell, or whether they are looking to attract a minority shareholder. It was even suggested in August that the Glazers had entered exclusive talks with US private equity firm Apollo for a minority stake.

Although it's a logical time for a permanent sale of the club, it wouldn't come as a total surprise if they were fishing for a minority shareholder, as they truly consider and value Manchester United as a global asset and marketing phenomenon.

The Glazers have neglected communication since their majority share acquisition in 2005 and it's almost certain they will not reveal their true intentions until a deal is actually completed, just like when Man City and Newcastle were taken over.