Maurizio Sarri has revealed the difference between himself and Jose Mourinho, as both managers prepare their respective clubs for the looming Serie A campaign. While the Italian tactician manages Lazio, his Portuguese counterpart is in charge of Roma. 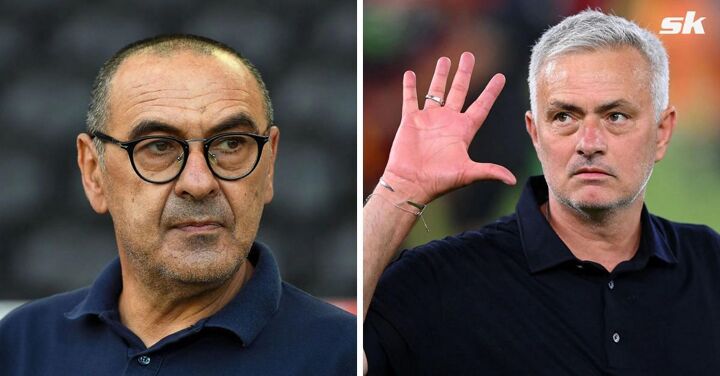 However, that's not the only difference, as Sarri revealed to Corriere dello Sport (via Daily Mail):

"I like Mourinho. The differences depend mainly on the starting point, on our different origins. I grew up among amateurs, people of another level. To win, I had to come up with good solutions to compensate for the limits of the individuals at my disposal.

"Mourinho started at Barcelona and invested a lot in the quality of the players. There is a big f***ing difference between working at Stia and Barcelona."

They won't be much different in the coming season, as both managers will have to lead their teams into the fight for top-four slots. Last season, the Biancocelesti finished in fifth place under Sarri's guidance, while the Giallorossi finished in sixth, just a point behind.

This campaign, they will both be looking to take the fight to Italian heavyweights like Juventus and Inter Milan, who have long held the Scudetto in their respective grasps. 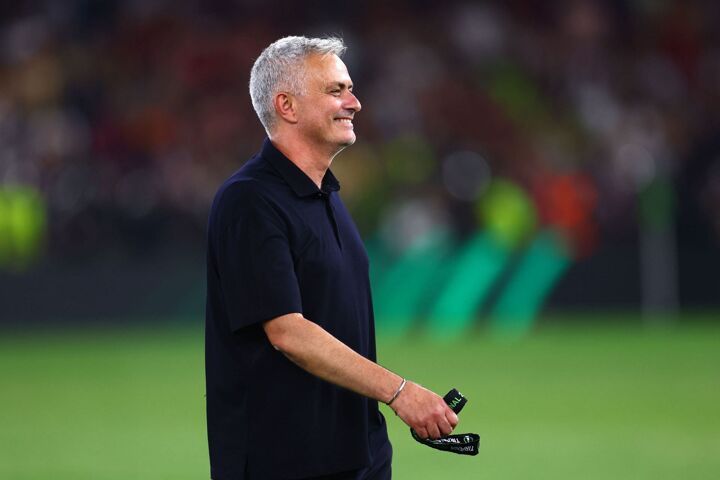 The Giallorossi have enjoyed a reasonably strong transfer market so far on their stringent budget, having spent around €7 million in transfer fees. As far as departures are concerned, they have raked in approximately €40 million, which will see the side with a respectable net negative on their transfer spend.

In the departures section, Rau Lopez, Jordan Veretout, and Cengiz Under have all left for Marseille. Alessandro Florenzi, Riccardo Ciervo, and Tommaso Milanese, on the other hand, remained in the Serie A, albeit for different clubs.

Another four players had left the club on a free transfer, which signals that Roma is looking to rebuild their sporting project and move to the next stage.