Leicester City manager Brendan Rodgers has indirectly confirmed Chelsea's bid for Wesley Fofana, as per BBC Sport commentator Owynn Palmer-Atkin. The Foxes boss sent a message to Chelsea over their pursuit of the defender. 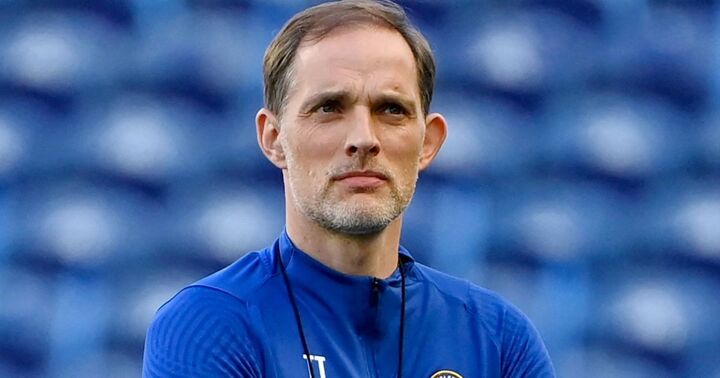 Fofana, 21, has been on the Blues' radar for a while, but the Foxes are not looking to sell their key player. Palmer-Atkin tweeted an embargoed part of the Foxes' press conference, where Rodgers said that the offer for the player is nowhere 'near the valuation':

"There's been an offer, but nowhere near the valuation. The club don't need to sell our biggest assets."

The Blues reportedly bid £60 million for the French defender earlier this week. However, the Foxes are unhappy with the amount and are holding out for a bigger sum for their young defender.

Fofana joined Leicester City from Saint-Etienne for £36.5 million in October 2020. Chelsea are keen to bring him to Stamford Bridge this season. The Foxes value the player at £80 million.

However, as per Rodgers, the Foxes are in no rush to part with their prized asset, having extended the player's stay for five years earlier this year.

"These players are not for sale. These are very important players to us. We’re in a situation where we need to move some players out, but that doesn't mean getting rid of anyone and everyone and especially not our best assets."

“He’s not for sale. There is going to be interest in him, that’s the point. I had a long chat with him the other day. When you are as talented as he is, there’s going to be lots of speculation, but he’s not for sale. I’ve got no doubts that in future he’ll play on the highest stage, but he feels good here, and he’s very comfortable with his teammates."

"When we signed him from Saint-Etienne (in 2020), he had played only 26 games at senior level. Everyone had a look at him back then, but he came here and flourished. He was happy to sign a new five-year deal in March. He has perhaps got an opportunity to get himself into France’s World Cup squad, which is about playing regularly, so I’m pretty calm on it. He’s very happy here."

Fofana has scored and assisted once in 50 games for the Foxes across competitions.