Ronald Koeman's message in Barcelona's Champions League opener could not be clearer, as his team should be expected to play low profile, timid and conservative football this season. 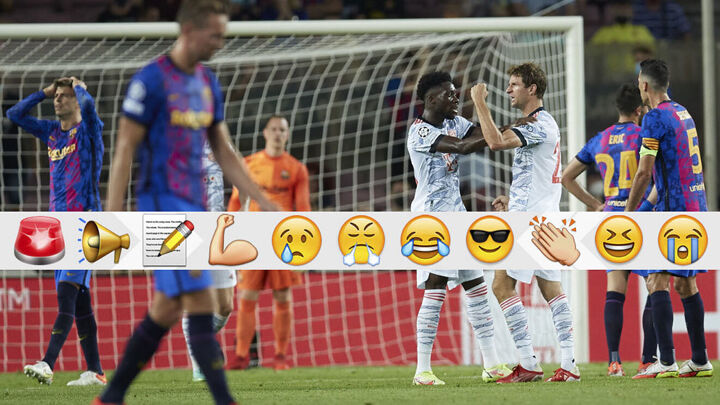 In short, against teams such as Bayern Munich, Chelsea or Paris Saint-Germain, the Blaugrana will play as do Elche, Getafe or Alaves when they visit the Camp Nou.

Barcelona sat deep against the Bavarians and tried to find space to hit on the counter, but they failed to do so and didn't even manage to score a single goal in the match.

Bayern Munich dominated for the off, but they were also lucky as Eric Garcia saw Thomas Muller's shot deflect off him and into the back of the net for the visitors' opener. 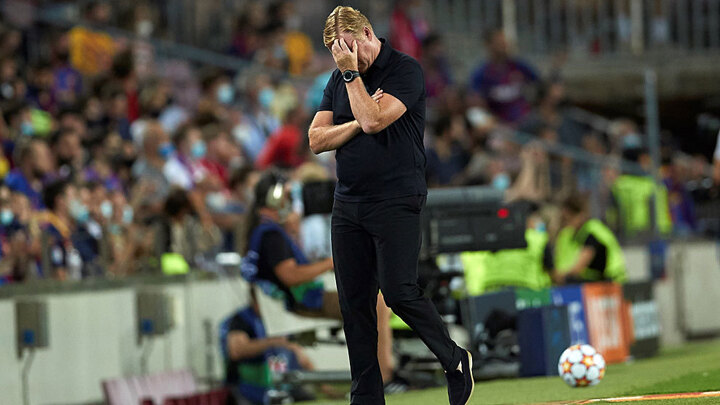 It's been a long time since Barcelona had defended so deep in a game. Nobody can blame Koeman for trying to defend against the Bundesliga giants at this time of the season, but his tactics condemned the team to slow but constant suffering. 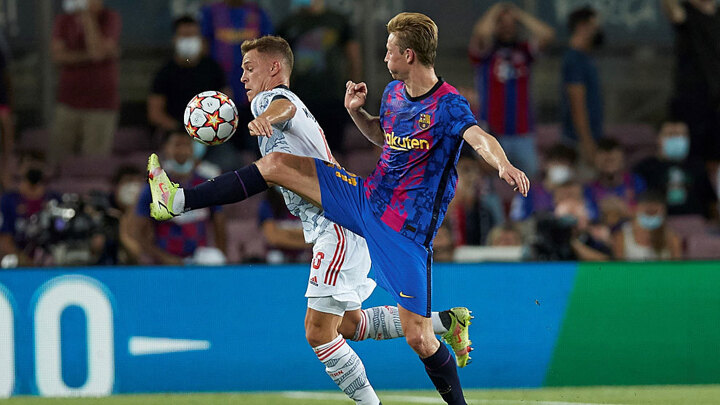 Frenkie De Jong produced a below-par display against Bayern, as he misplaced many passes and didn't help Barcelona to build from the back when they needed him the most. 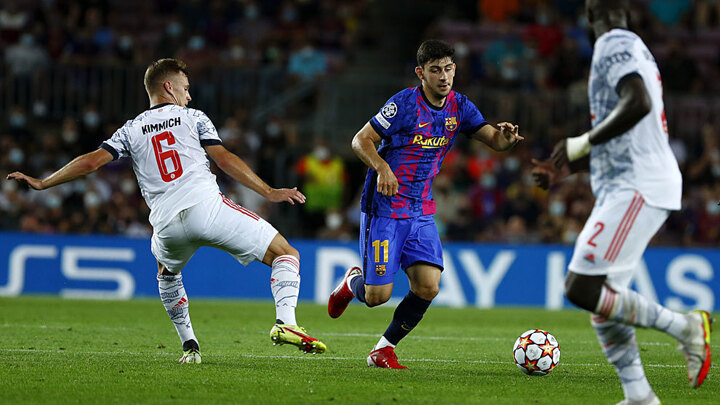 The introduction of youngsters Gavi and Yusuf Demir, when Barcelona needed a spark from the bench to attempt a comeback, speaks volumes about the team's depth this season.

Robert Lewandowski netted a brace at the Camp and has now scored in 18 straight games for Bayern Munich. When they have the Poland international on the pitch, Bayern's attacking prowess in extraordinary.