Thomas Tuchel couldn't help but show a wry smile when he was asked about signing Harry Kane this summer. 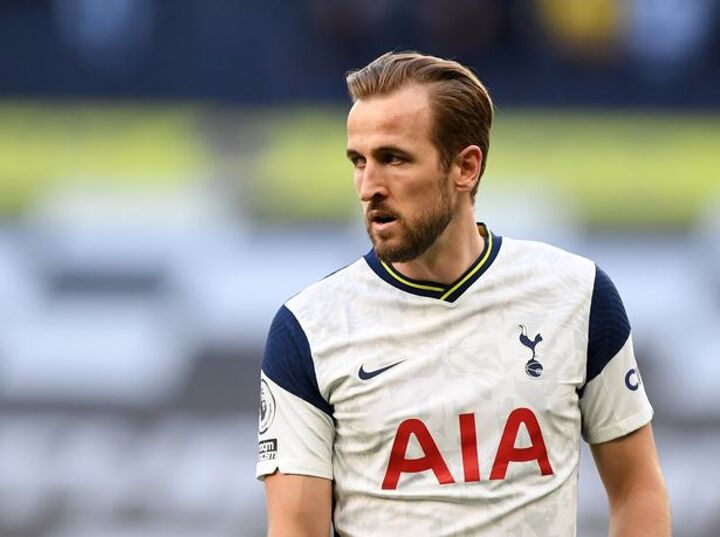 The striker dropped a bombshell on Spurs this week as he revealed he wants to leave the London club and has asked to have a sit-down with Daniel Levy to discuss his future.

Manchester United and Manchester City have emerged as leading contenders to sign the 27-year-old, but reports claim Chelsea are also in the mix for the forward.

Chelsea boss Tuchel refused to say if his side were interested in making a move for Kane, but it was his reaction that speaks volumes as he smirked immediately after he was asked the question.

It was almost as if he knew it was coming, but the fact that he neither confirmed nor denied the reports says everything you need to know about the situation.

As he said, every manager in the club would like a player of Harry Kane's quality so if he is available, Tuchel didn't want to shoot himself in the foot by stating definitively that Chelsea were not in the running.

Tuchel smiled: “If you find any coach around the world who would not like to have Harry Kane in his team, call me.

“I would like to speak with the guy and hear about his ideas of scoring and attacking.

“Everybody loves Harry Kane but let’s be very, very clear. He is a player for Tottenham.

"He has a long term contract and we will not get involved in any press conference with any disrespectful comments about that.” 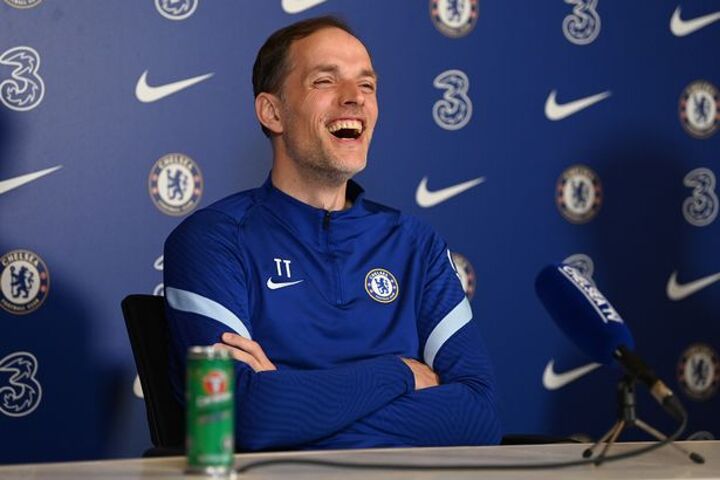 Tuchel said a lot more than City boss Pep Guardiola whose side are the bookie's favourites to sign Kane.

He said: "Next question. He is a Tottenham Hotspur player, please."