Porto crashed out out of the Champions League in the third-qualifying round after being knocked by Krasnodar. 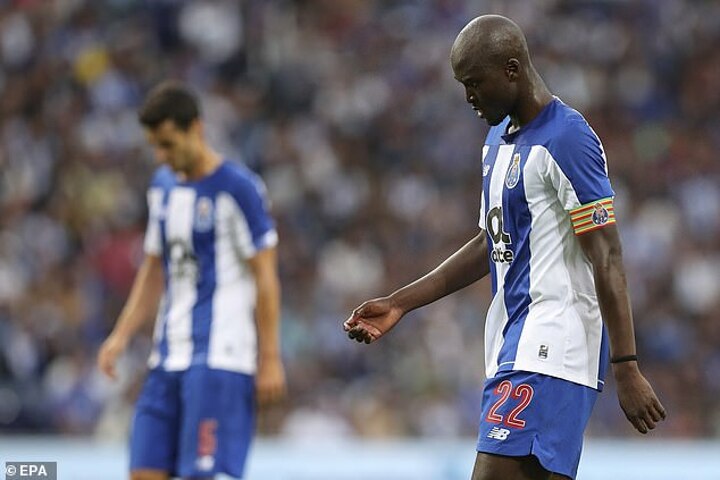 The Portuguese side won the first leg 1-0 but lost 3-2 at home to the Russian outfit.

Last season's Champions League semifinalist Ajax also came close to being knocked out in qualifying on Tuesday, coming from behind to beat PAOK Thessaloniki 5-4 on aggregate.

Level at 2-2 from the first leg, Ajax faced elimination when its former youth player Diego Biseswar scored for PAOK in the 23rd minute. Ajax captain Dusan Tadic saw one penalty saved, but scored a second to draw level.

A Nicolas Tagliafico header finally put the Dutch team ahead in the 79th, before PAOK's rough, physical style handed Ajax a third penalty converted by Tadic.

Biseswar scored again in stoppage time for PAOK to again put Ajax in danger, but the Dutch champion held on to win. PAOK's players and staff surrounded the referee to protest after the final whistle.

In the playoff round, the last stage of qualifying, Ajax faces a likely easier task against APOEL of Cyprus, which beat Azerbaijan's Qarabag 3-2 on aggregate. 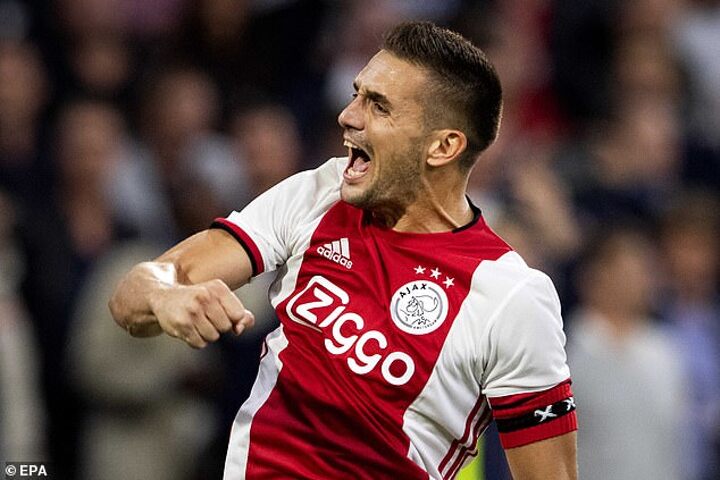 The fact that Ajax even had to play qualifying prompted debate over UEFA's rules, which tend to favor less-storied teams from big countries over high achievers from smaller nations.

Ajax's place in the qualifying rounds was down to the Dutch league's low ranking, despite its heroics last season. By contrast, Italy's strong record means Atalanta gets a Champions League group stage spot despite never having played in the competition before.