UEFA president Aleksander Ceferin accepts that it would be 'naive to think we've done all we can' in trying to rid football of racism. 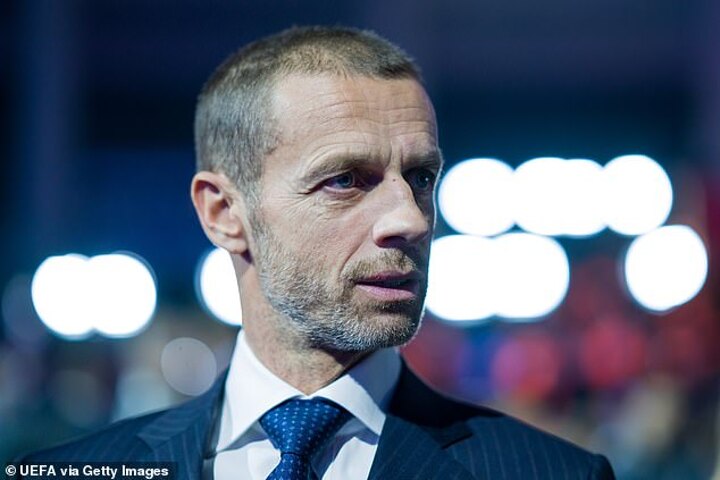 Already this season fans have witnessed a number of incidents where players have been targeted by vile chants and gestures.

Mario Balotelli, Romelu Lukaku and Shakhtar Donetsk midfielder Taison have all been subjected to monkey chants while England's Euro 2020 qualifier away in Bulgaria was stopped on two occasions due to excessive abuse towards England's black players like Raheem Sterling and Tyrone Mings. 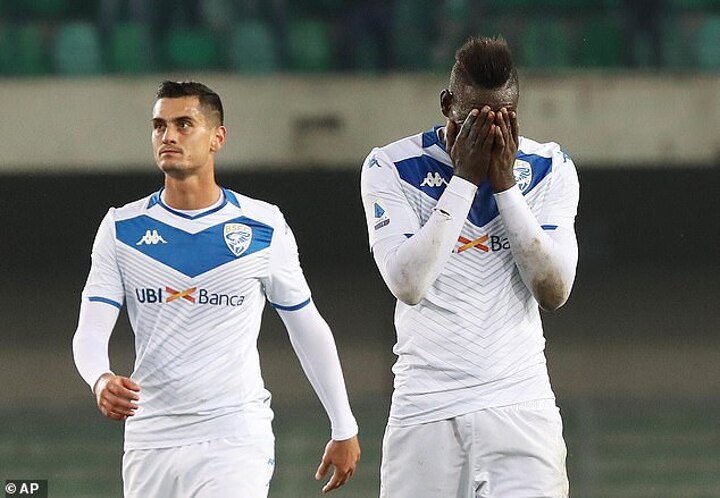 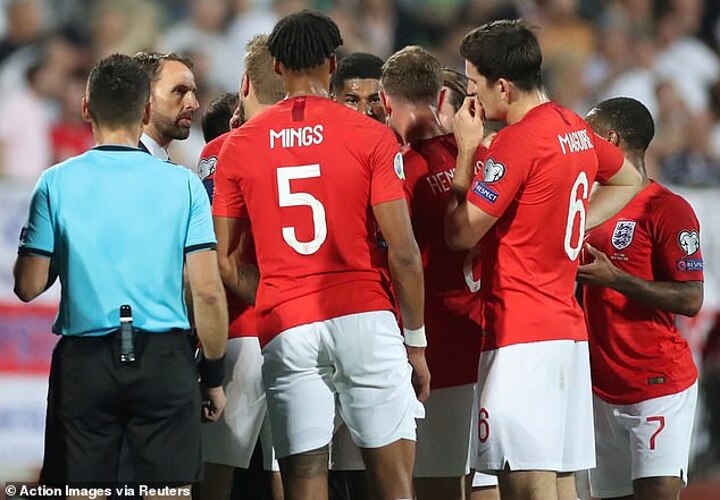 For Ceferin, while he does not accept the view among supporters that UEFA do not care for those players abused, he accepts more must be done to get rid of it.

'I don't blame the players for what they say,' Ceferin told the Mirror. 'I understand that the players are desperate because of the punishments and the incidents that are happening again and again.

'Of course you want say [to UEFA]: 'Go to hell!' I know. But I am not so naive to think that we've done all we can and now everything is finished. We haven't.

'We are trying and we care. We are not just some guys in Nyon sitting eating fancy food and driving Ferraris. I went recently to the European Union. We speak with governments. We are trying to do something.' 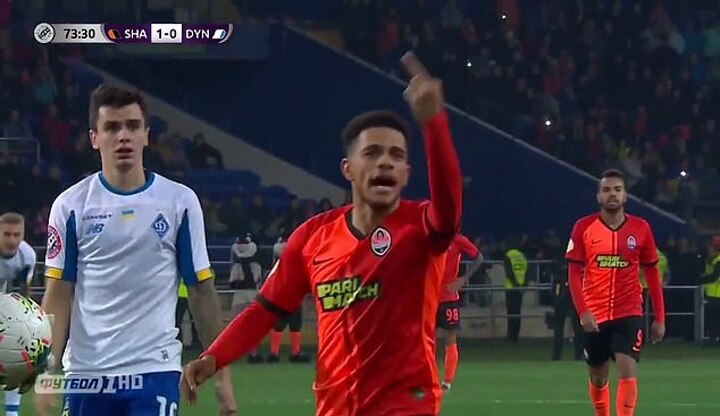 The tone is a notable shift from Ceferin's comments back in October when he bullishly claimed that UEFA's sanctions for racist abuse are the toughest in sport.

Lukaku, who was the most recent player to be abused at Cagliari in recent years, called on UEFA to get tough with punishments this week as the Belgium and Inter Milan striker called for help to protect himself and others. 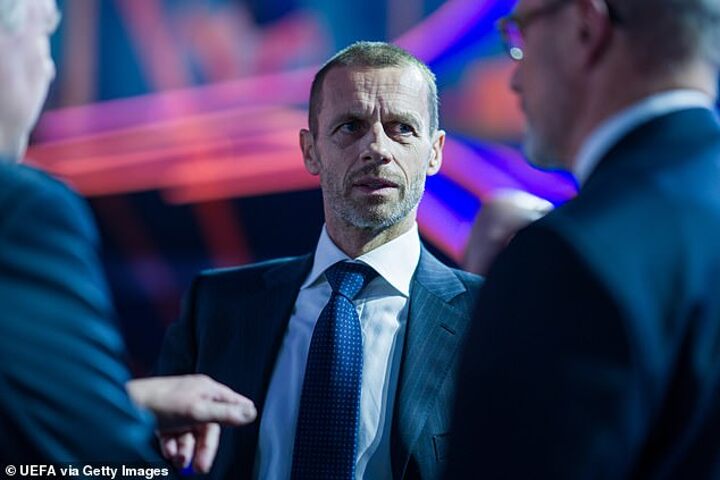 It was ruled that chants could not be considered discriminatory in terms of their 'scale and realisation', but the southern Italy side were instead fined just over £4,000 for throwing bottles on the pitch in a match against Parma.

Hellas Verona were only handed a temporary stadium ban for their abuse of Balotelli recently, closing the Poltrone Est stand for one game following an investigation.

But Ceferin and fellow UEFA delegates were put under great scrutiny for their sanctions on Bulgaria after the abuse of England players. 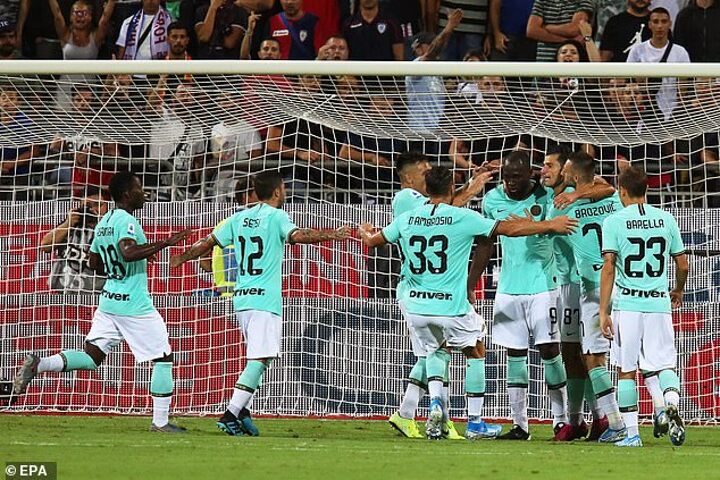 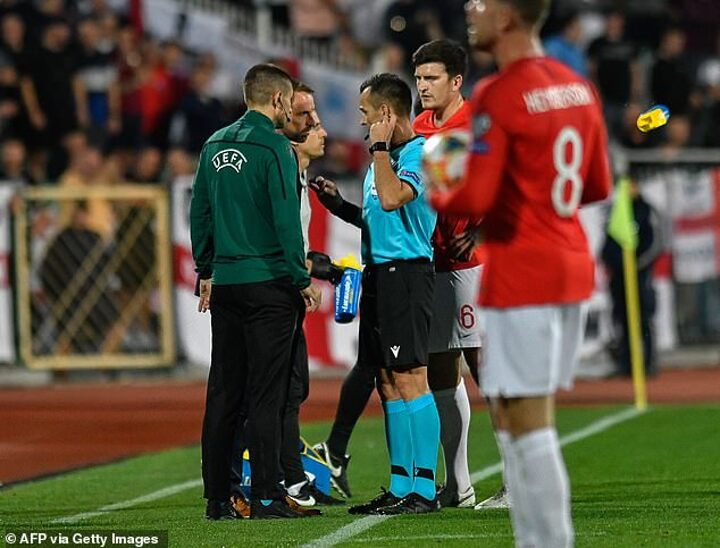 England's hosts in Sofia were ordered to play two matches behind closed doors - one suspended for two years - for fans' abuse of England stars.

Staggeringly, Bulgaria already had a partial stadium closure for that match on October 14 because of previous racist behaviour. As well as the partial stadium ban, Bulgaria were also been fined €75,000 (£65,000) by UEFA.

The punishment of Bulgaria came in for heavy criticism from anti-discrimination body Kick It Out as they felt the verdict 'missed an opportunity to send an uncompromising message on racism and discrimination.'