Roma fought hard to secure all three points against a 10-man Hellas Verona in an edgy 3-1 win away from home. 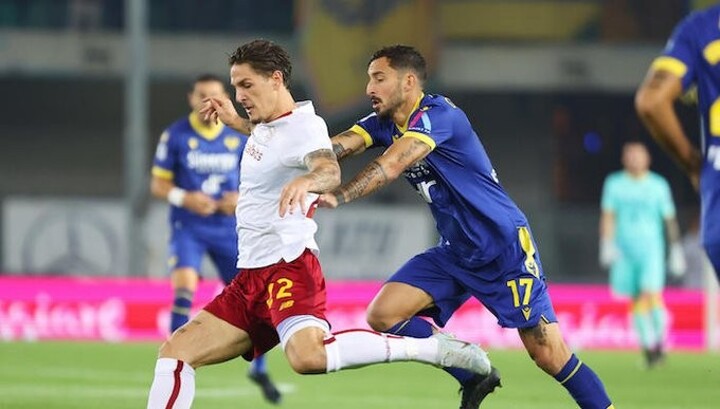 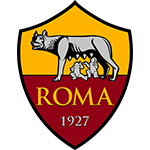 Jose Mourinho’s side fell 1-0 down after less than half an hour following a Pawel Dawidowicz opener, but were soon handed a lifeline as the Pole got himself sent off only nine minutes after scoring for a dangerous looking challenge on Nicolo Zaniolo.

The Roma talent then put his side ahead just before the half time break, taking a little pressure off after a hard-fought first half. English striker Tammy Abraham had a difficult first 45 minutes and notably missed a key chance, further frustrating the out-of-form forward.

The second half was equally as edgy as the first and referee Juan Luca Sacchi was often called into action, blowing his whistle for 18 fouls across the 90 minutes.

Nemanja Matic hit the crossbar with a powerful header late in the second half and things started to look miserable for Roma, until Cristian Volpato managed to curl a low shot in the corner of Lorenzo Montipo’s net in the 88th minute of the match, sending the travelling Giallorossi fans wild.

Stephan El Shaarawy confirmed the victory for Roma in extra time, slotting the ball home after a darting run in the box to make it 3-1.

It was a hard-fought win for Mourinho and his squad, who’ll now be feeling a little more confident ahead of their upcoming Derby della Capitale clash against Lazio.