Jan Vertonghen is edging closer to leaving Tottenham this summer, according to reports. 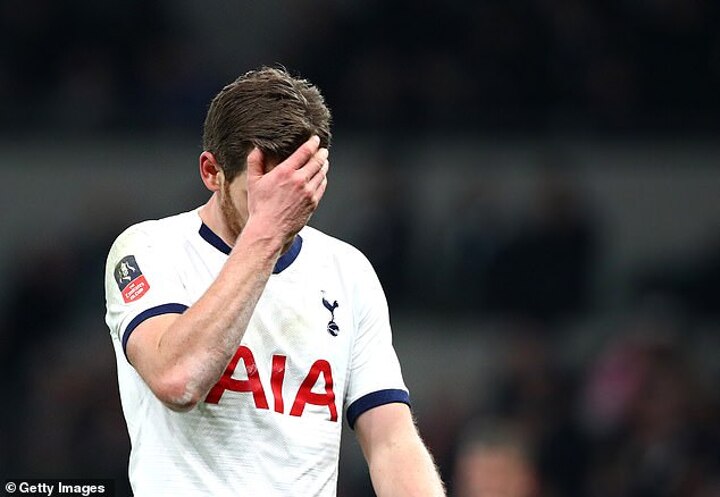 The defender is out of contract on June 30 and is yet to agree a new deal because Spurs are not prepared to meet his requests for a two-year extension on his £70,000-a-week contract.

Sources have told ESPN that the club have shown no willingness to agree to the Belgian's terms.

FIFA have granted clubs the option to extend contracts for players whose deals are set to expire before the domestic seasons can be completed.

But Vertonghen, who returned to training with his team-mates this week, is yet to reach an agreement with Spurs.

The Premier League are hopeful of a June 19 restart for matches but this is not set in stone and could be pushed further back. 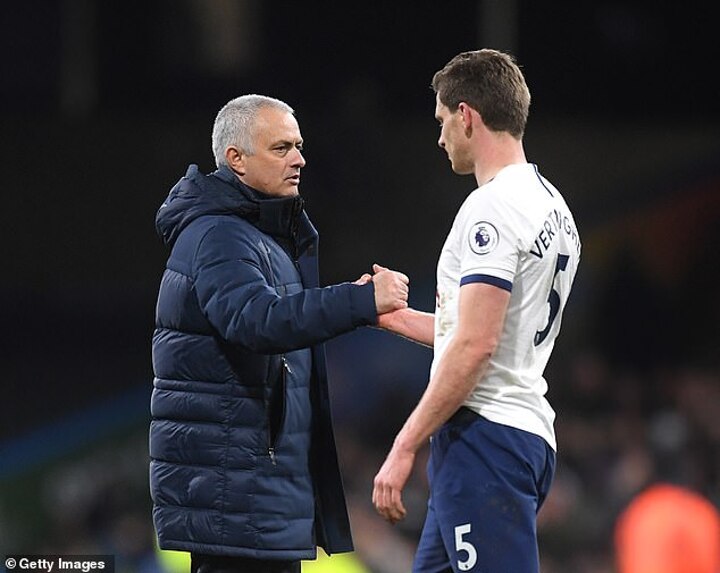 The defender has made 19 Premier League appearances for Jose Mourinho's side this season but was linked with a move back to his former club Ajax in January.

Roma and Inter Milan are also thought to be interested with the 33-year-old favouring a switch to Italy or Spain, should he leave Spurs.

The centre-back said last month that he expected there would be more interest in free agents because of the financial implications of the coronavirus pandemic. 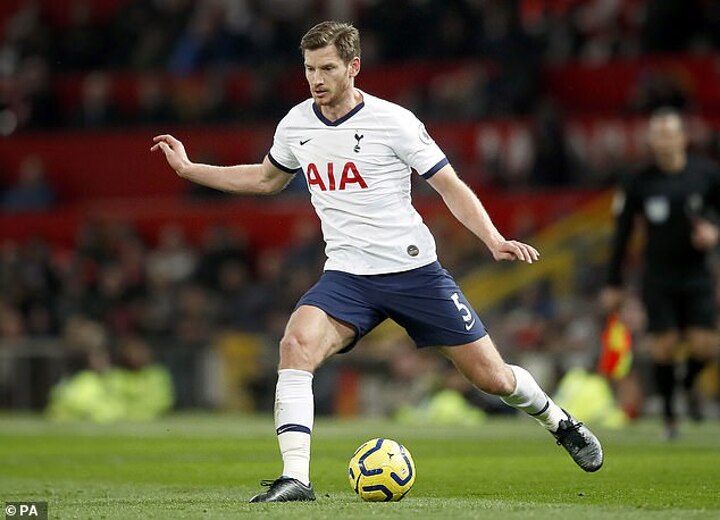 He said: ‘I'm free, of course, and many clubs don't have the money to do transfers. Transfer-free players like me are even more coveted after the corona crisis.

‘Since January, a number of clubs have come forward with serious proposals. I really want to continue at top level for a few more years and I would like to play European football next season.

‘The Spanish and Italian league are the most obvious for the time being, but I will keep all options open.'